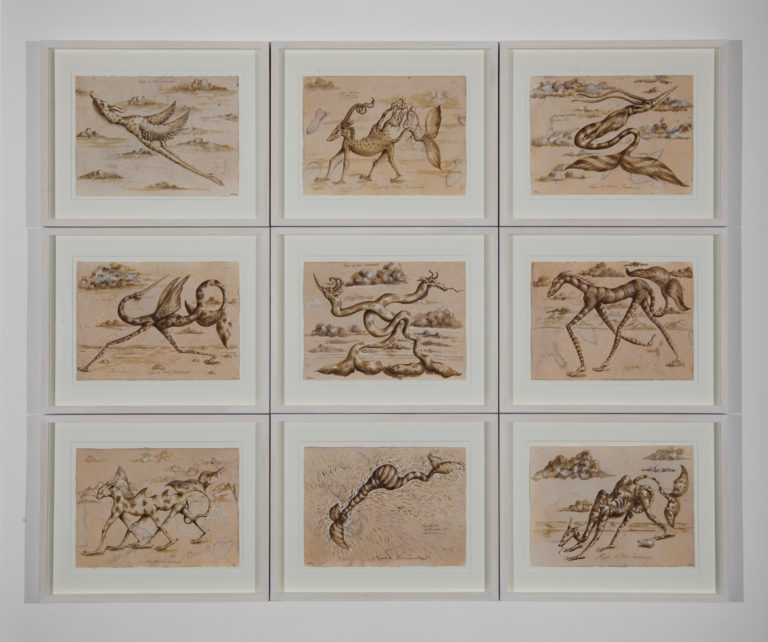 His work is characterized by a research which uses irony to analyze the society, its contraddictions and its discomforts, a lucid and provocative look which expresses itself through a formal language sometimes breezy and disillusioned. It’s in this context that the conceptual substance of the Museum of Unnatural History is inserted, a project on which the artist has been working since 1991. Structured as a 17th-Century Museum of Natural History, the project is subdivided in halls and ideally split in major topics of “ironical-scientific” research: Anthropology, Entomology, Rare Specimens, Botany, Ethnology and Cultural Anthropology, Anamorphosis, etc. Continuing with the hall of the Busts, the hall of Inks on paper, the hall of artist Noses and the large stone sculptures and, in the last few years the “Marvellous Creatures” shaped in porcelain or white clay or even in concrete and marble powder. As of today, Dario Ghibaudo has created twenty one halls. Since 1994 he has been working on the Archive of artist noses, a project that as of now counts around seventy specimens among which there are the casts of the noses of Andrés Serrano, Orlan, Arnaldo Pomodoro, Enrico Baj, Piero Gilardi, Stefano Arienti and others. His works are part of public and private collections: Chateau d’Oiron (Fr), Kunstmuseum of Stuttgart, Mart of Rovereto, the Armenian Center for Contemporary Experimental Art of Yerevan (Armenia), the Vaf collection of Francoforte, the collection of the Igav Foundation in Turin, La Gaia collection of Busca (CN). 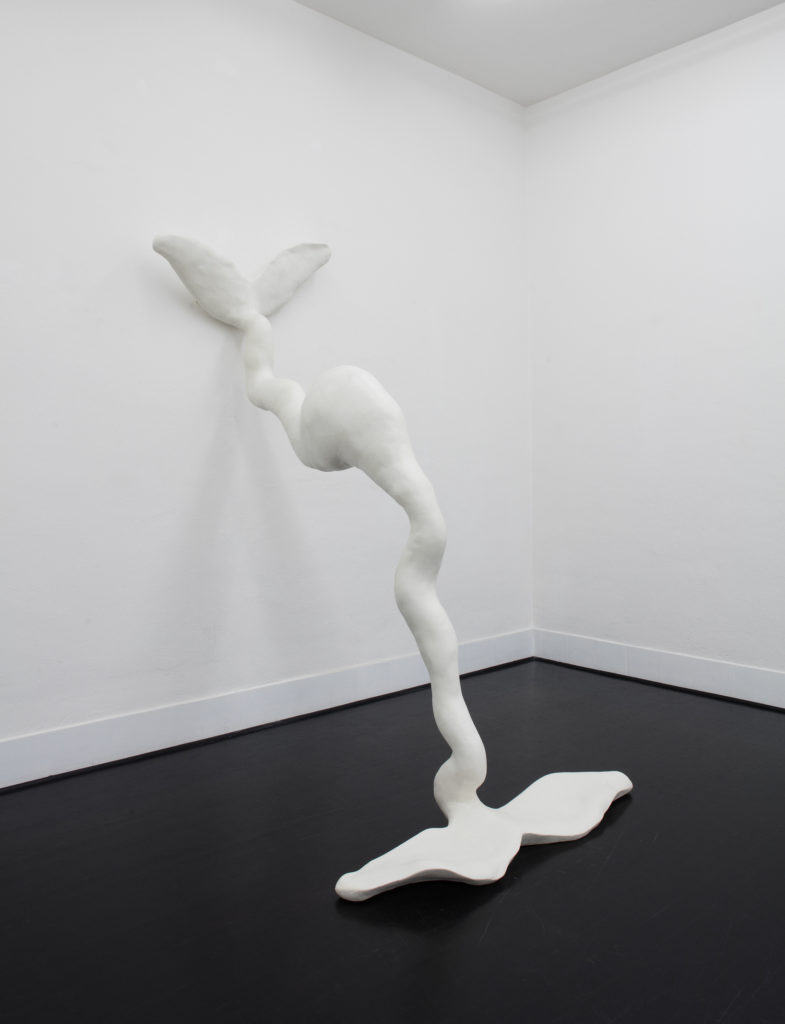 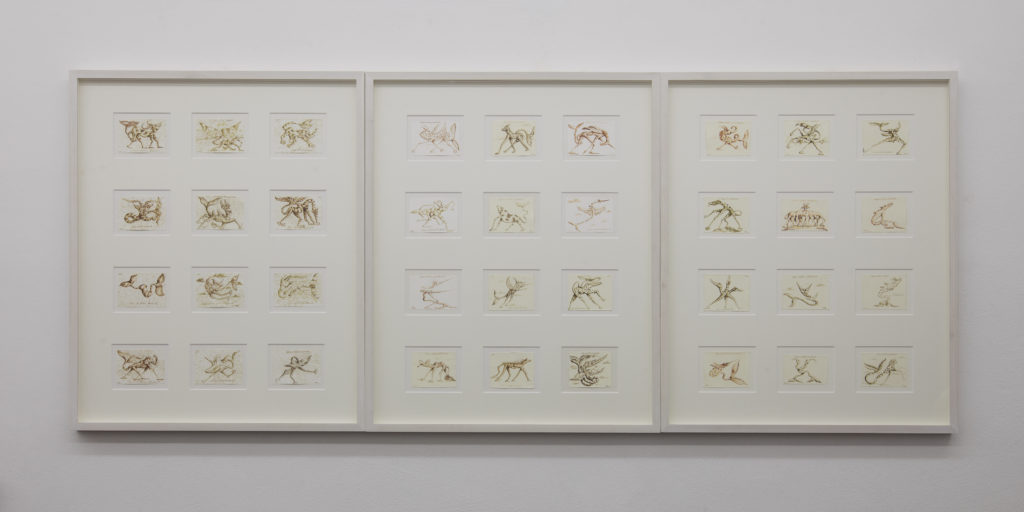 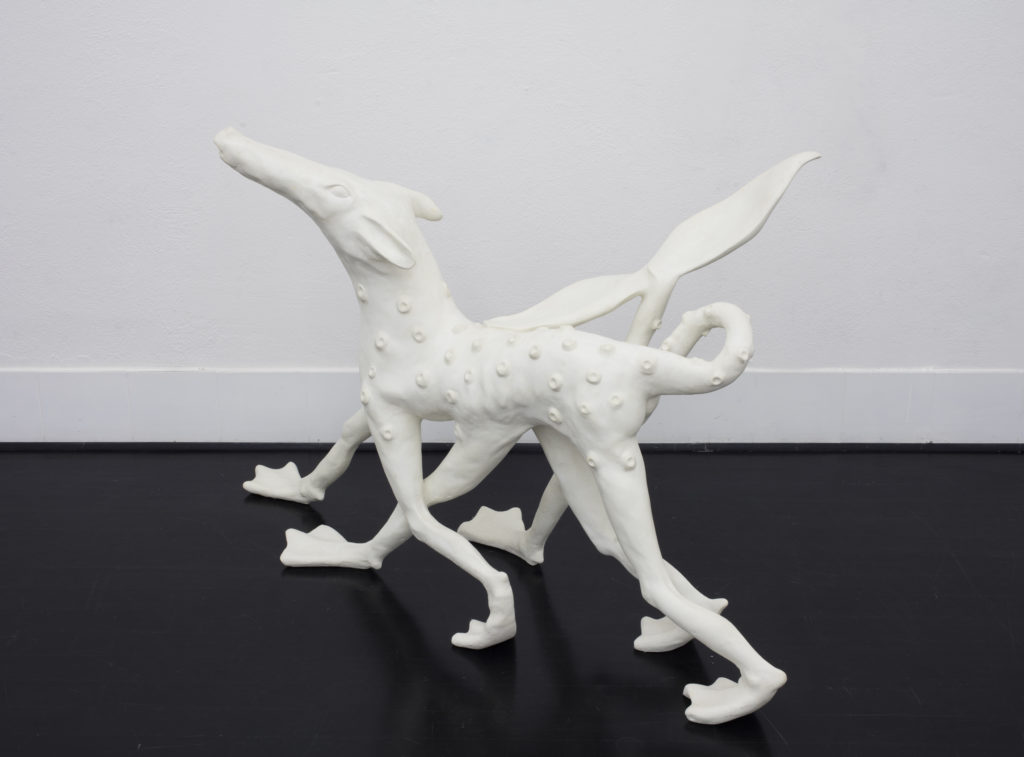 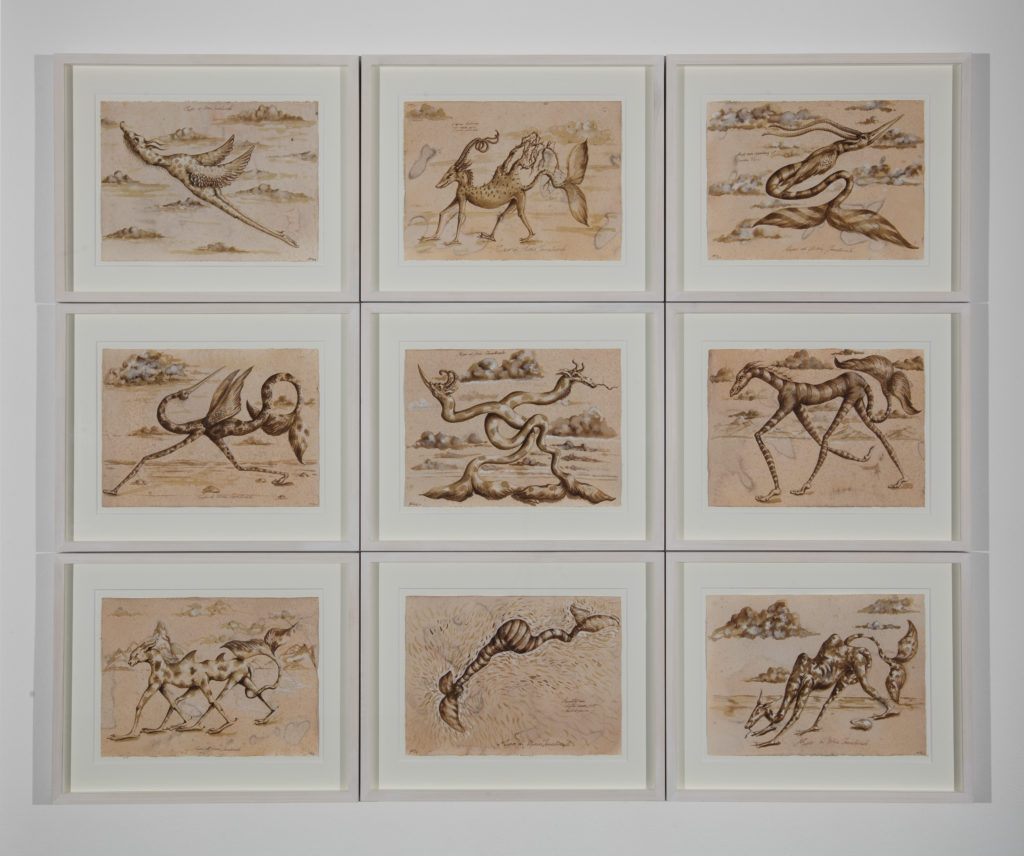 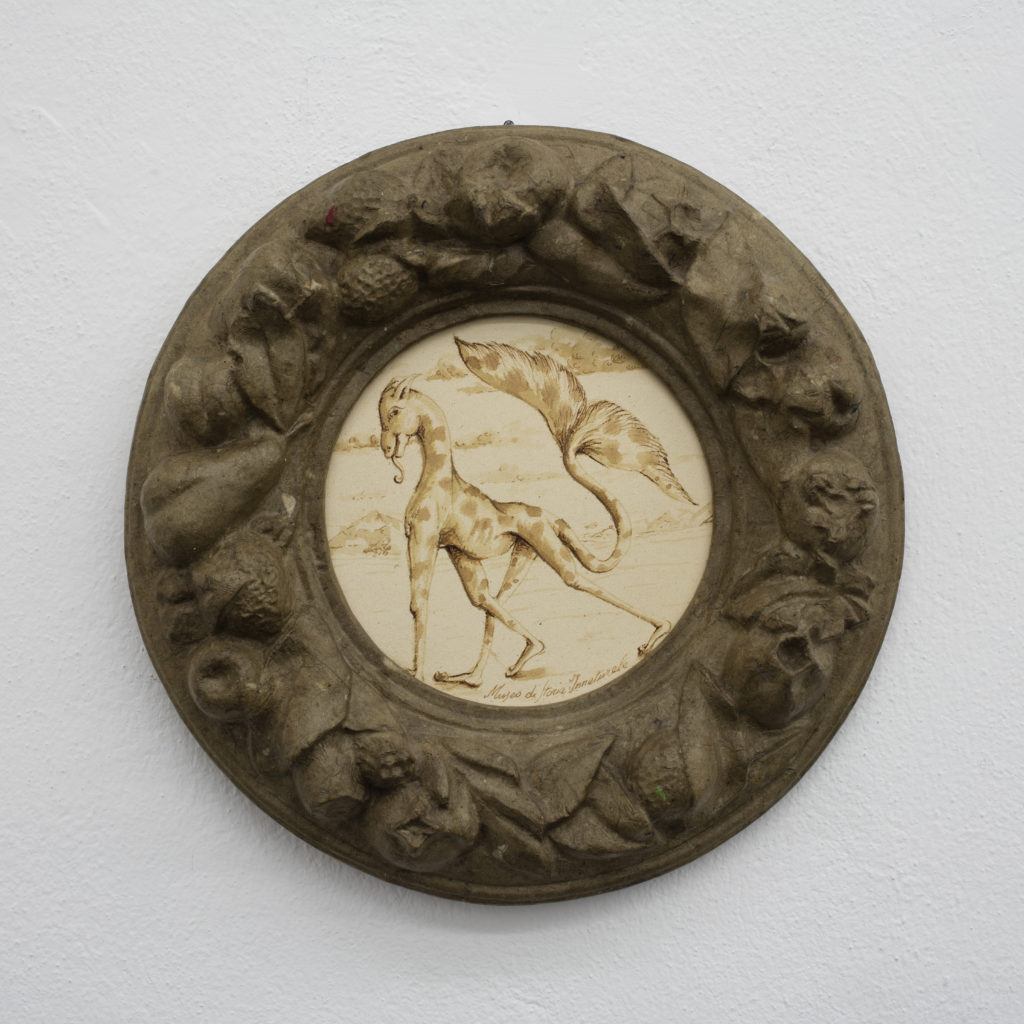