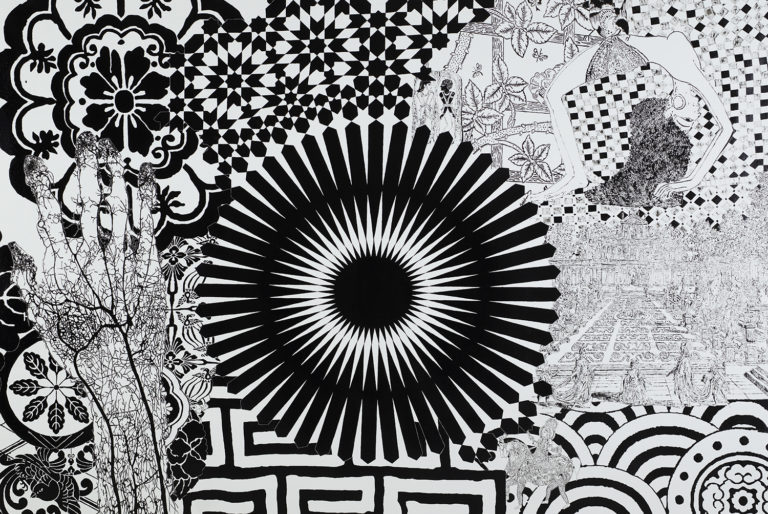 Maurizio Cannavacciuolo was born in 1954 in Naples. He lives and works in Rome. In the ‘70s he abandoned his architectural studies and began working as a self taught artist, holding his first artistic experiences with Lucio Amelio’s gallery. Since then he has been active on the international art scene. His iconographic and conceptual research dwells between horror vacui and theater-of-the-absurd-like humor, preferring images bordering on calligraphy and concepts capable of self dissolution. Since the end of the 80s he has been travelling a lot, especially in South-East Asia and in the Americas.
He has exhibited in private galleries and international public institutions, including Studio Guenzani in Milan, Sperone Westwater in New York, the Fundacion Ludwig de Cuba in La Habana, Asprey-Jacques and Sprovieri in London, the Isabella Stewart Gardner Museum in Boston, Museo de Arte Contemporaneo in Santiago de Chile, Museu da Republica, Galeria Catete in Rio de Janeiro and the Baltic Center for Contemporary Art in Gateshead. 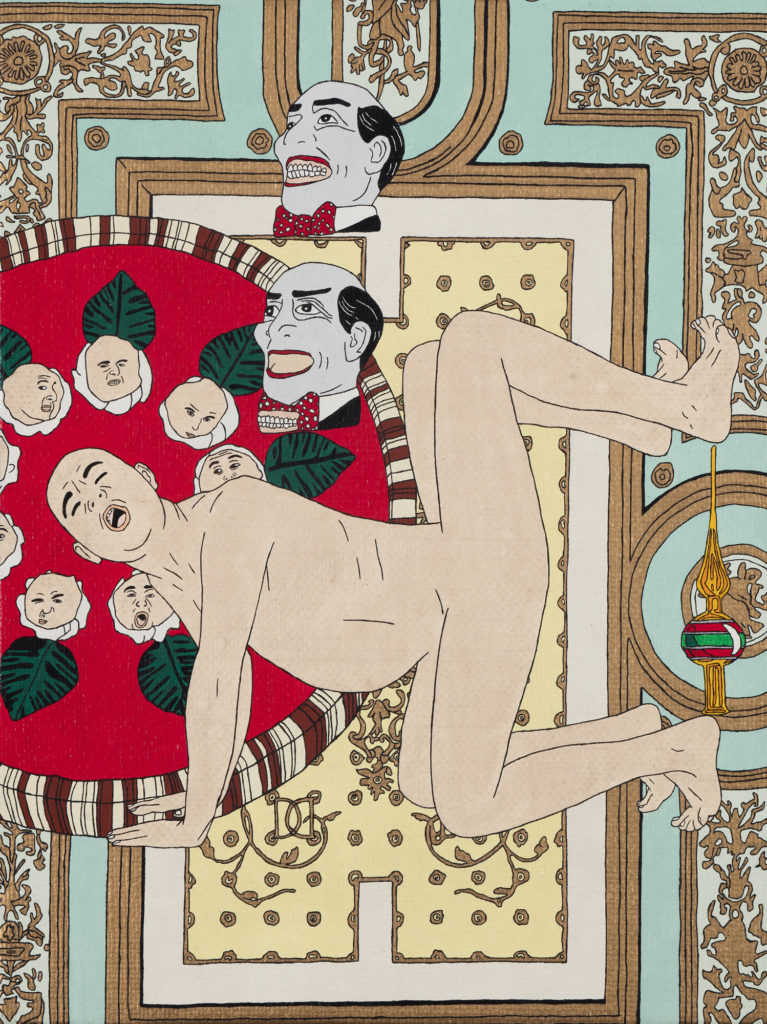 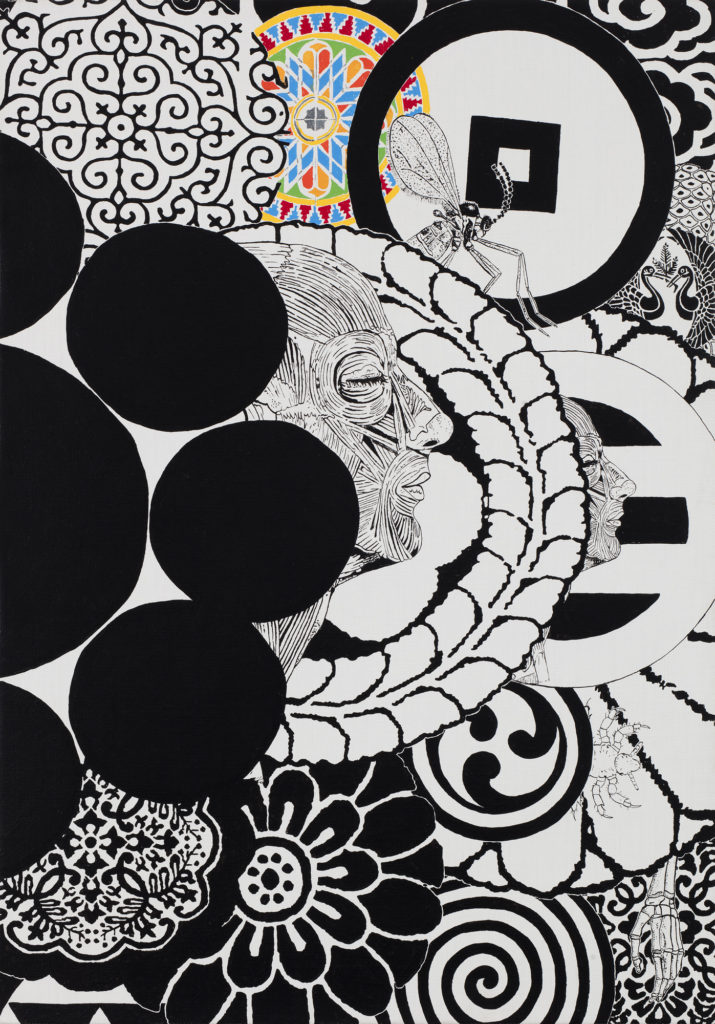 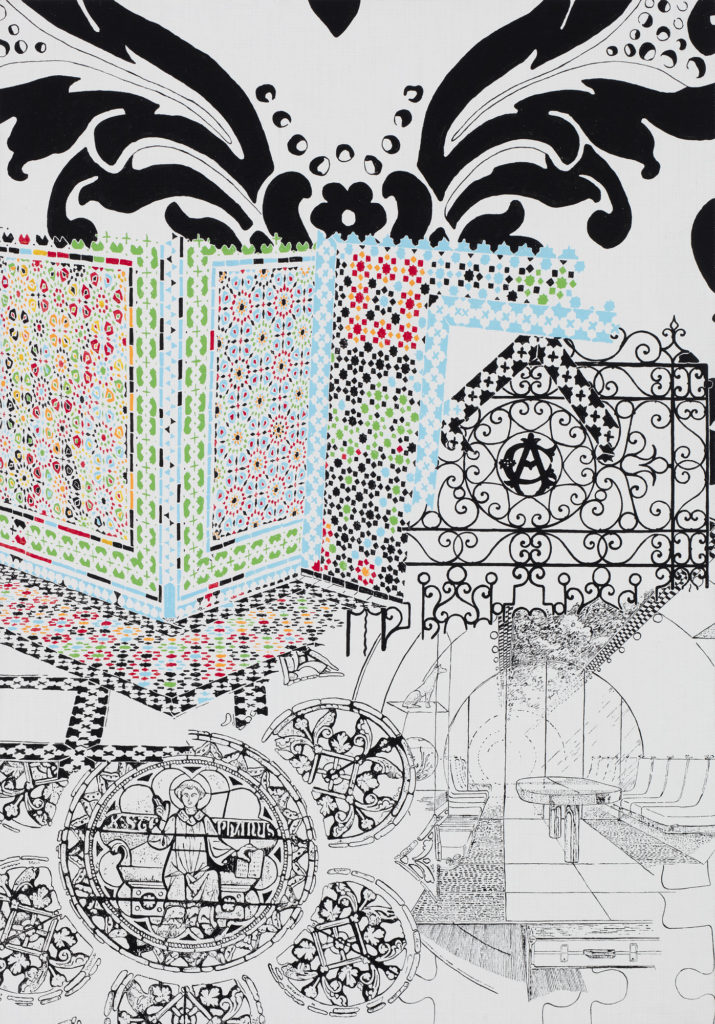 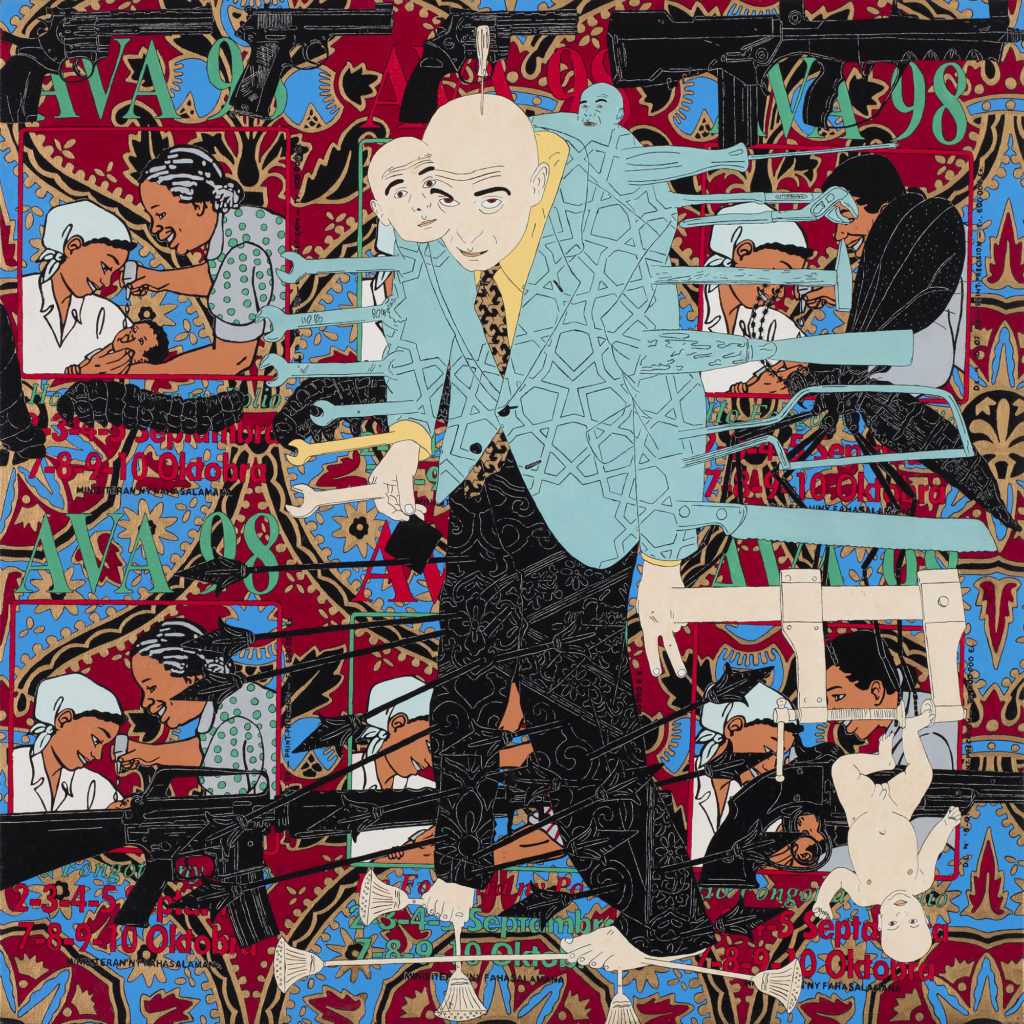 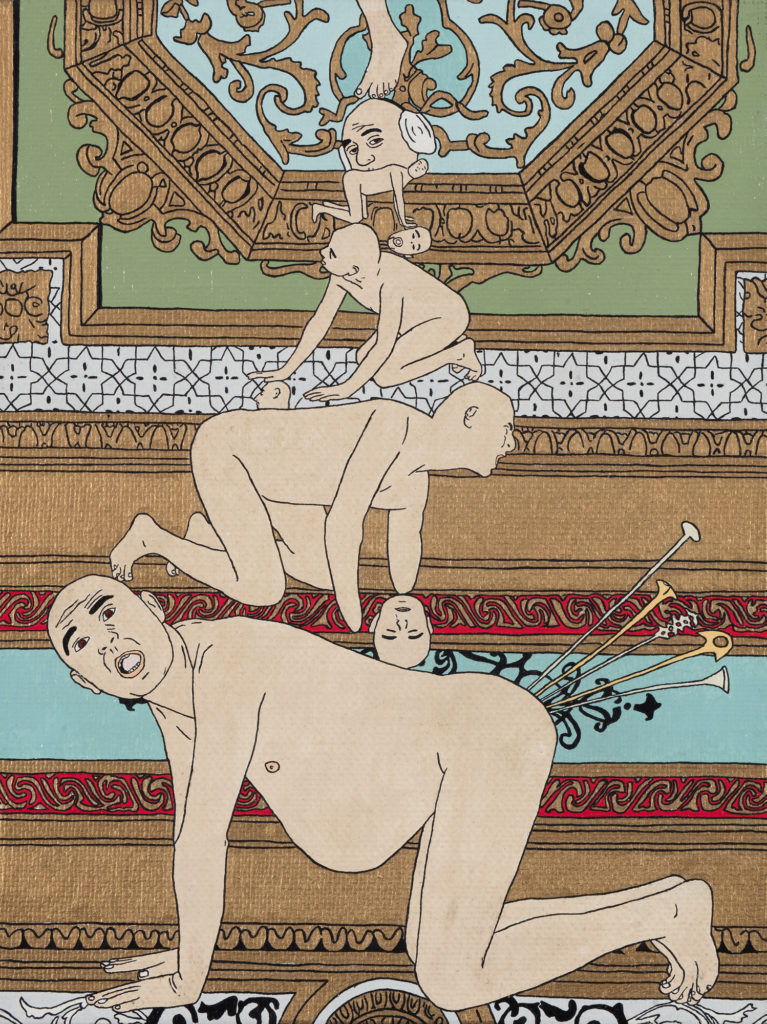 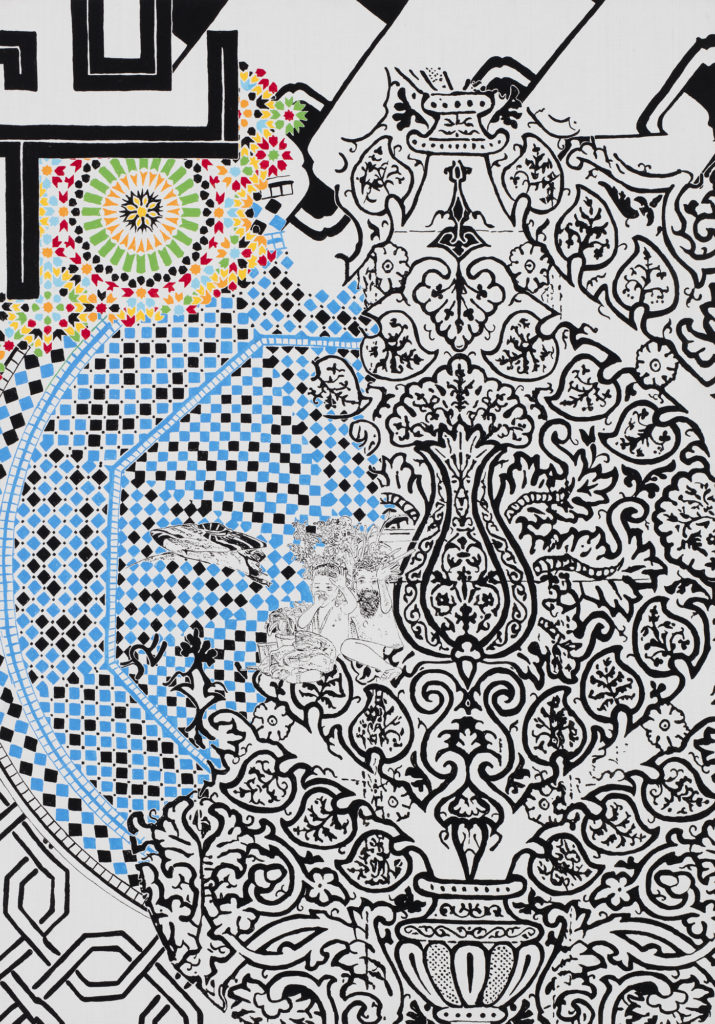 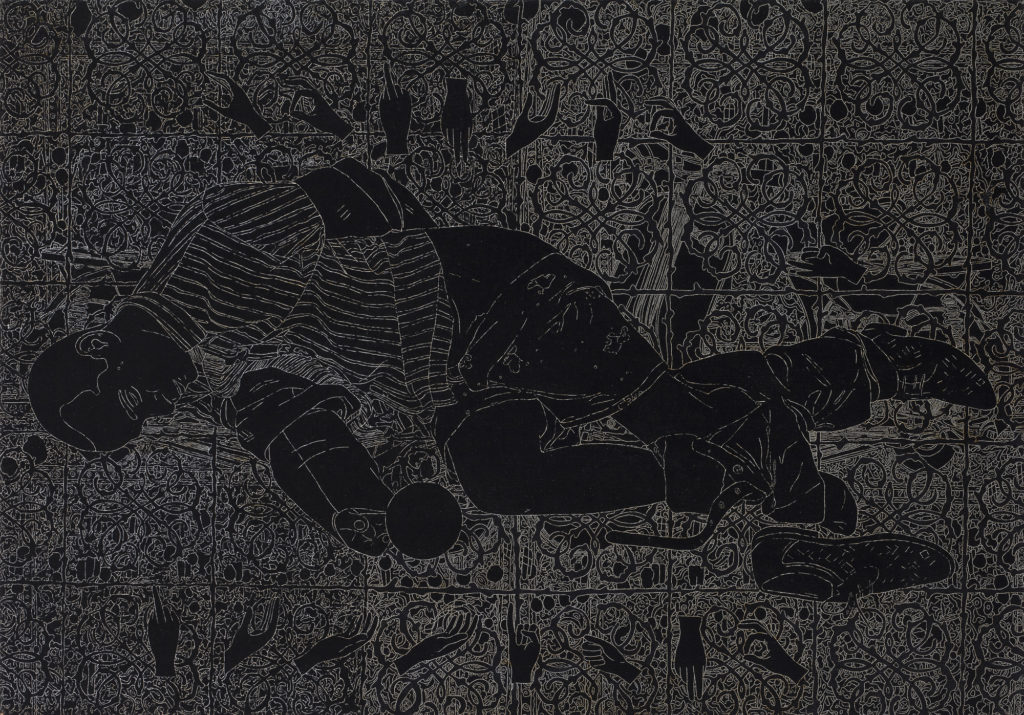 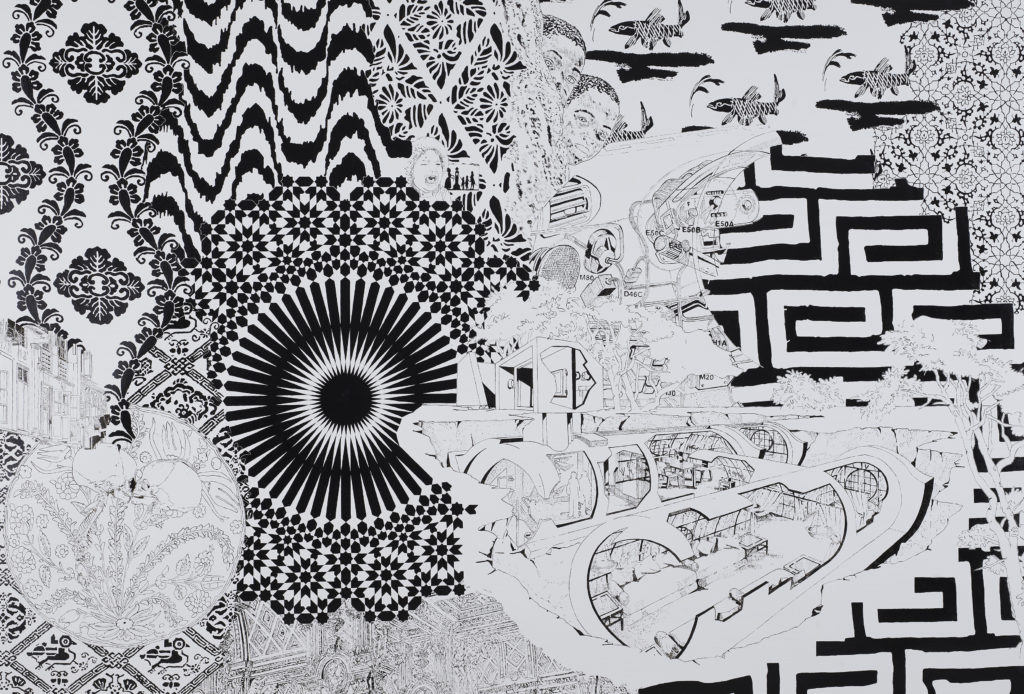 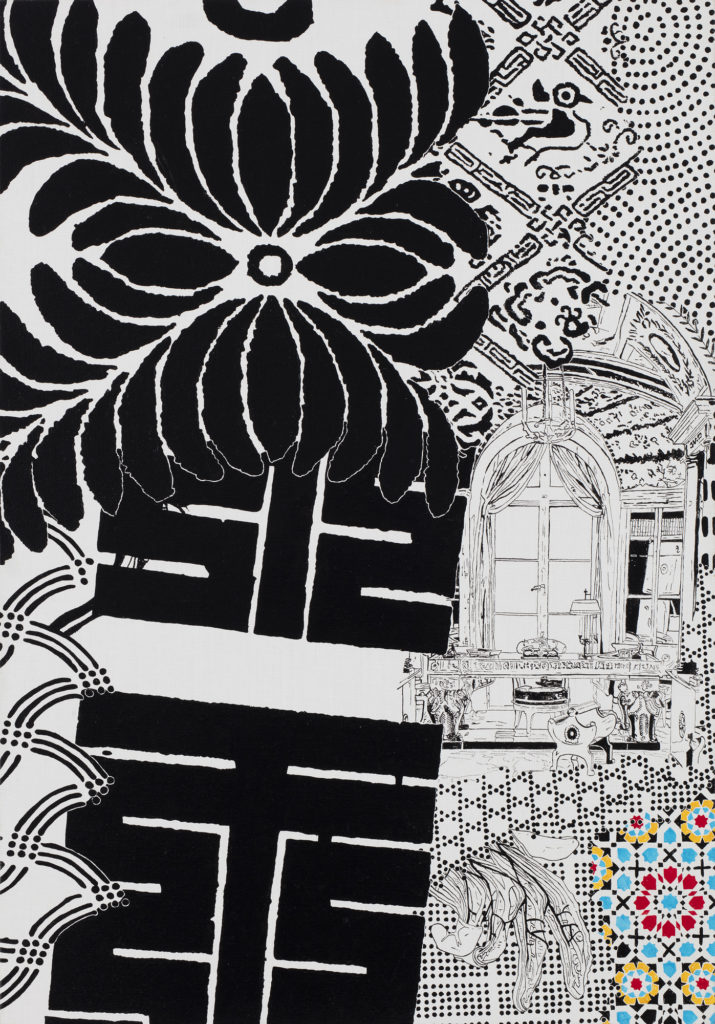 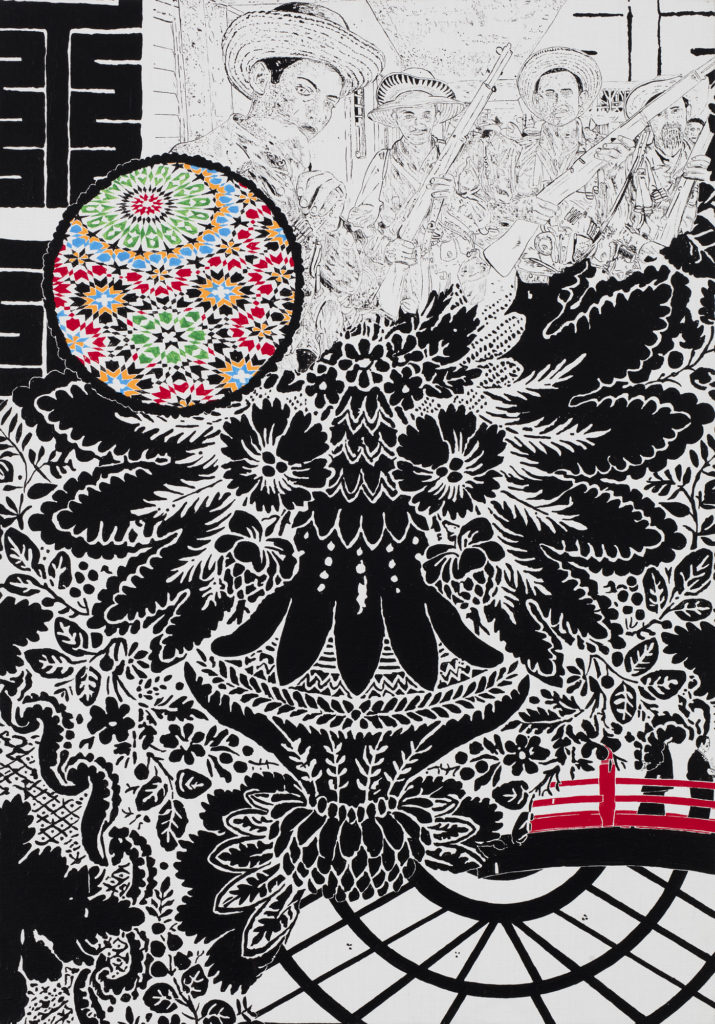 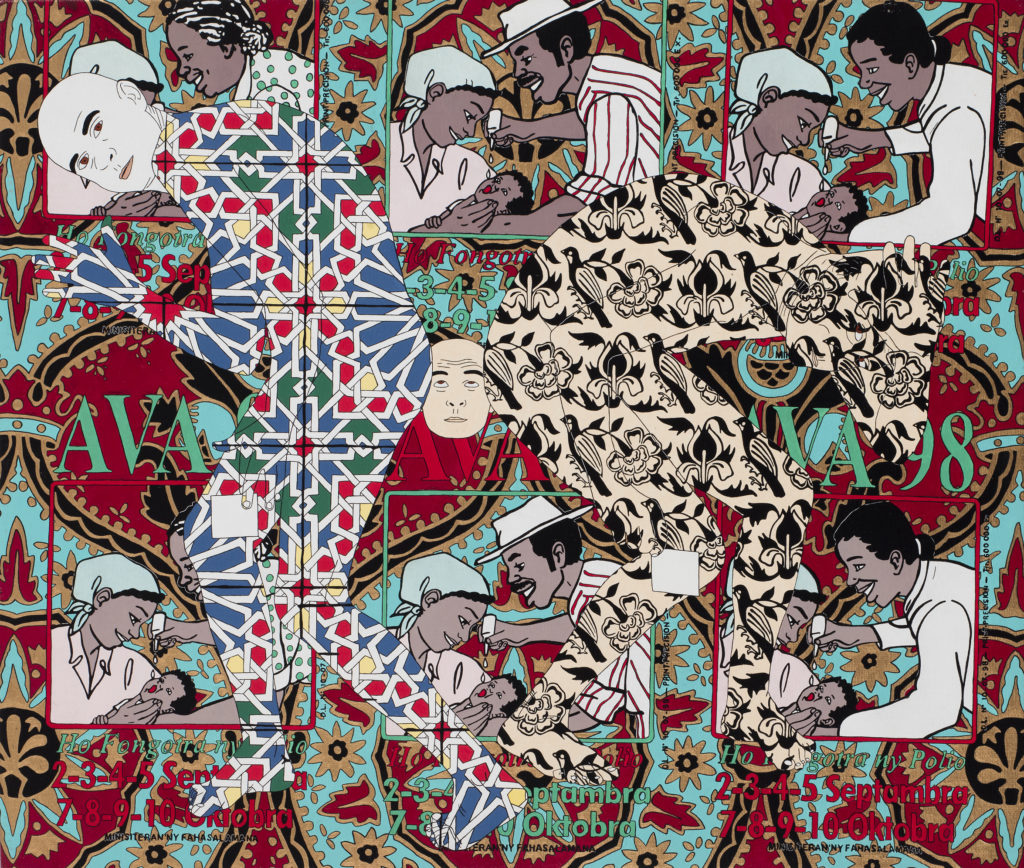