Binta Diaw (1995, Italy) is a Senegalese-Italian visual artist based in Milan, Italy. Her research is aimed at the creation of installations of various dimensions and works commenting social phenomena, like migration and immigration, notions of identity as well as the female body. Defying the Western gaze through a subversive sensibility, her practice questions perceptions of Italianness and Africanness seen as an extended symposium informed by her own cultural heritage and upbringing. Embracing visual art with a strongly intersectional, afro-diasporic and feminist methodology based on a physical personal experience, she is ultimately able to explore the multiple layers of her blackness, herself as a social body and her position as a black woman in a Western context.

She studied Fine Arts at Brera Academy of Fine Arts in Milan and obtained an MA at ESAD Valence-Grenoble, (France). In 2018 she moved to Germany for an internship at SAVVY Contemporary, Berlin. After her graduation, in November 2019, she took part in the workshop Q-rated directed by La Quadriennale di Roma, in Naples. In 2020 she debuted with her first solo show, at Galleria Giampaolo Abbondio in Milan. During February 2019 she took part in YGBI Residency in connection with BHM in Florence. She recently had the solo exhibition Nero Sangue at MA*GA – Museo Arte Gallarate as part of her residency. 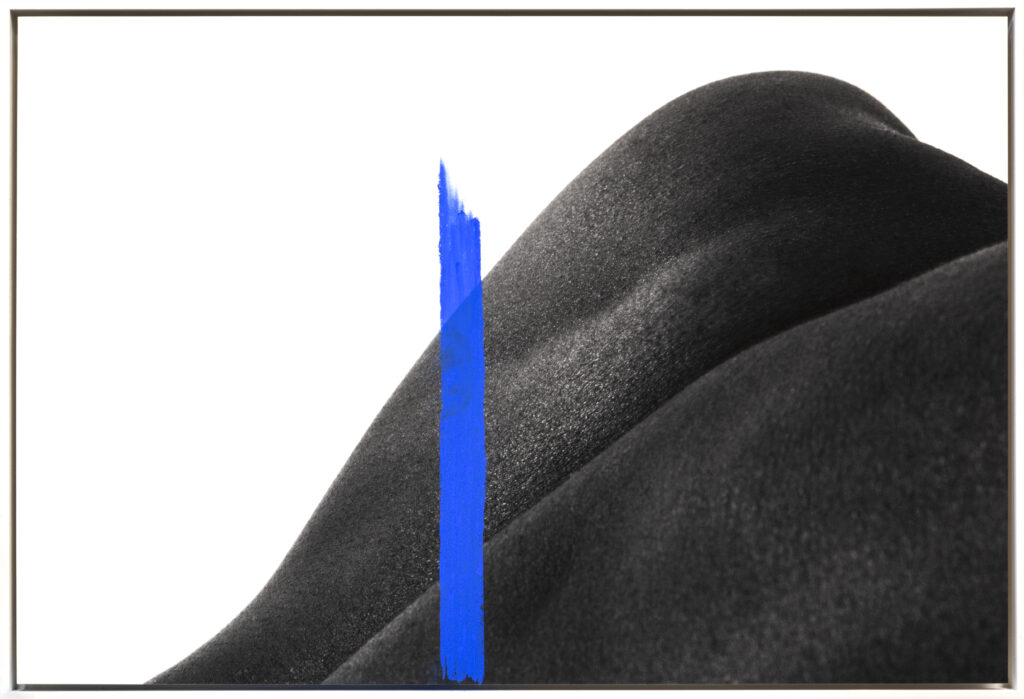 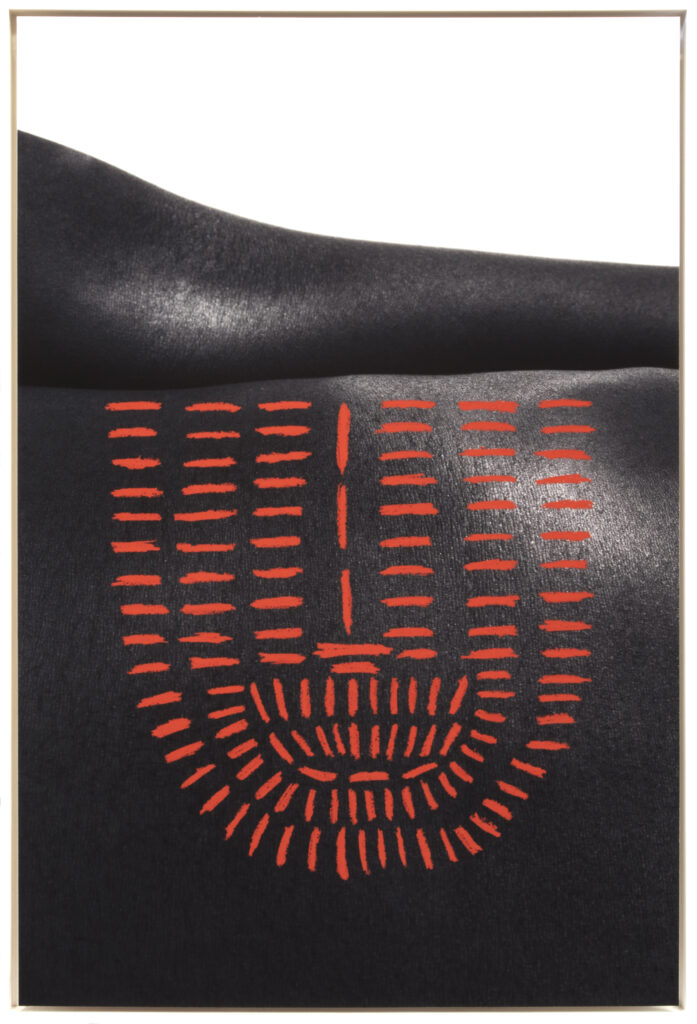 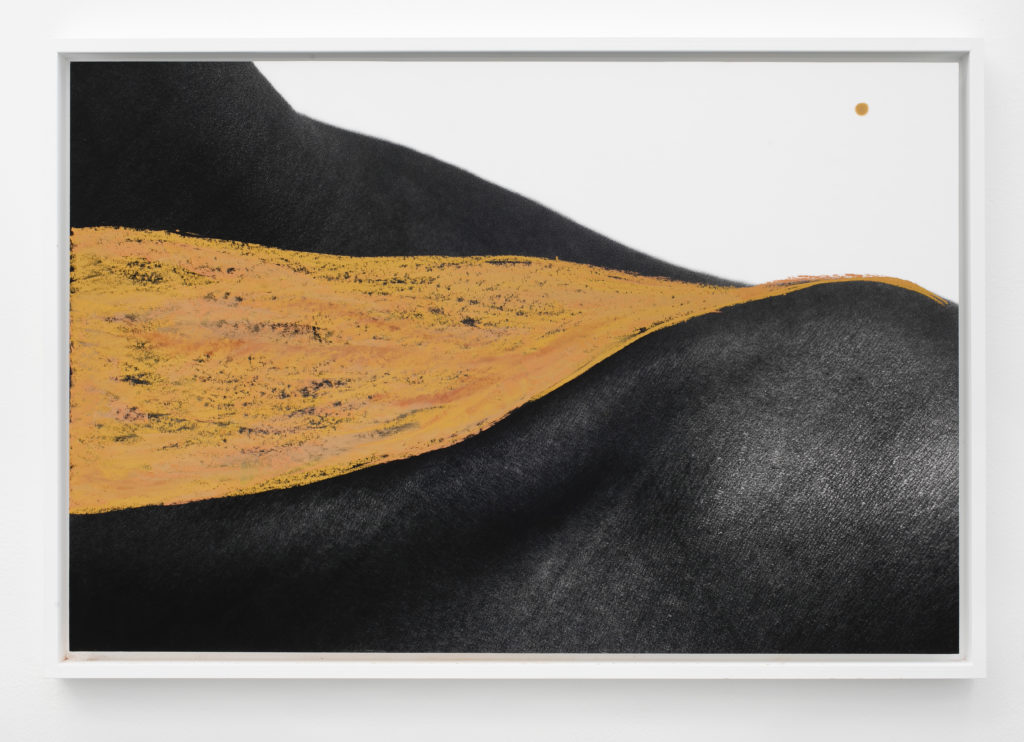 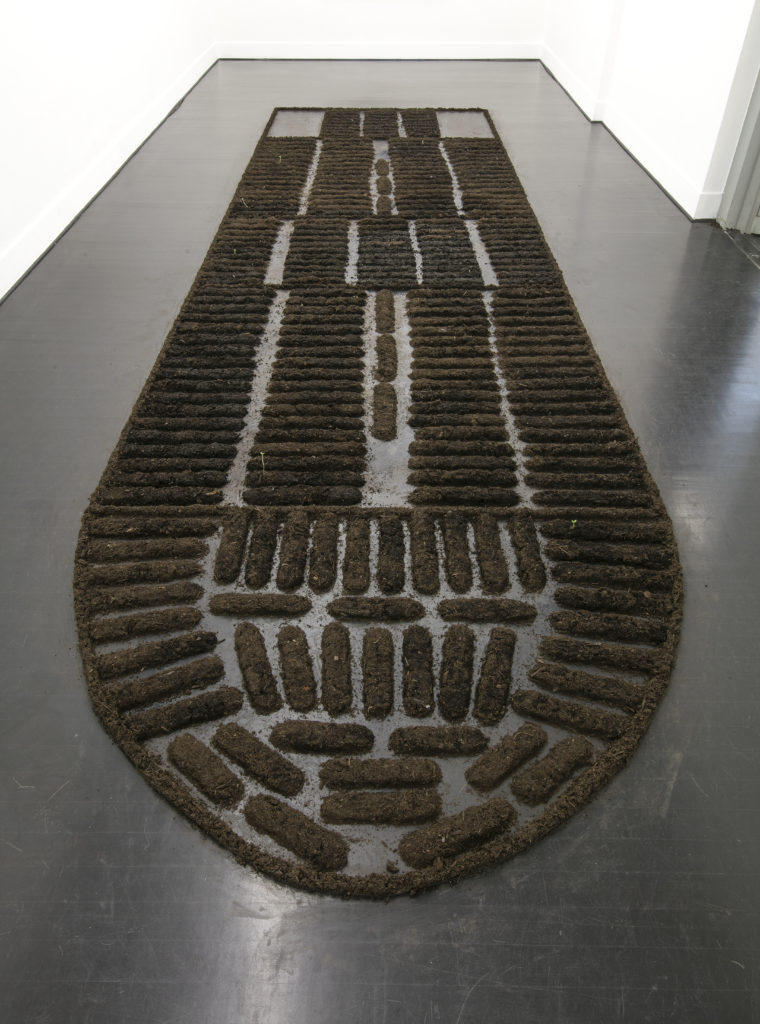