“Stop searching for me, Marcelo” 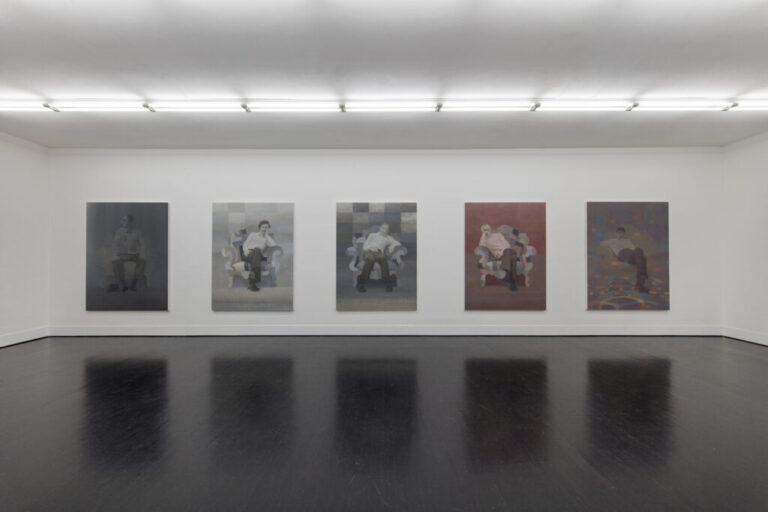 In his first Milan solo show, after his participation in Flash Art Event 2013, Pablo Candiloro choses to rest on the armchair while doing nothing. So he begins to listen to the voices inside him, between integrity and dissolution, loss and recovery.

The Argentinian artist arranges intuitive paths which often run in opposite directions and cross multiple dimensions of its own nature while telling myths, trembles and internal resonances. Frontal framings, reset seabeds and splendors of anomalous light charachterize his tonal painting where no gesture is wasted but they are summed to the preceding ones, building an edifice of his own mythological memory.

The exhibition becomes even in this case an aesthetic action where the belief of the preciousness of each moment that is “ripped from nothingness”, converts the idleness in a sparkling act. 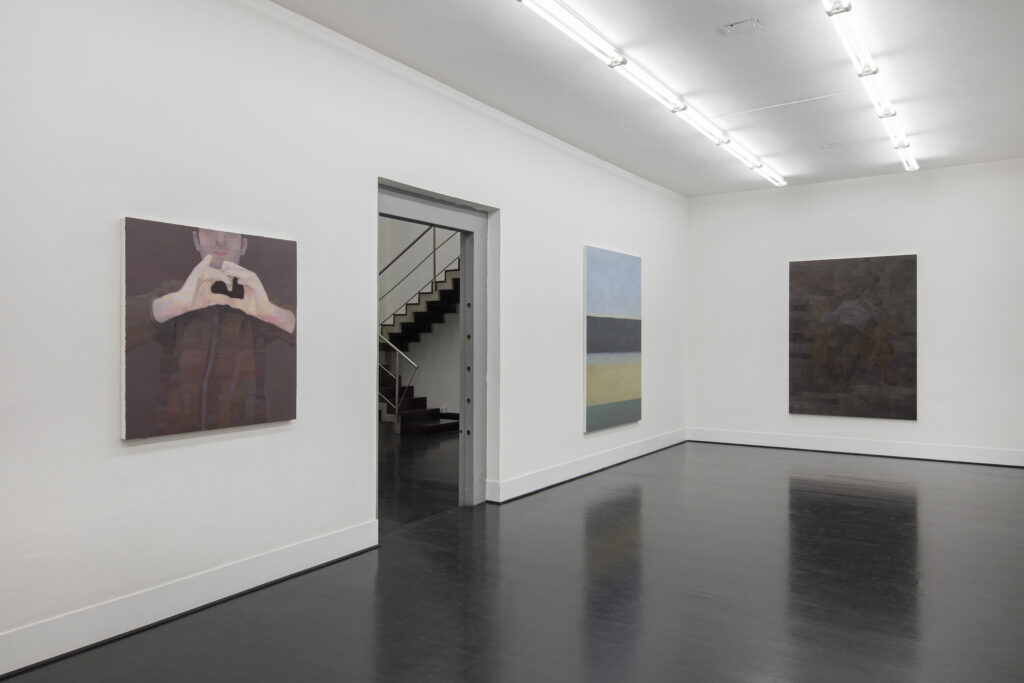 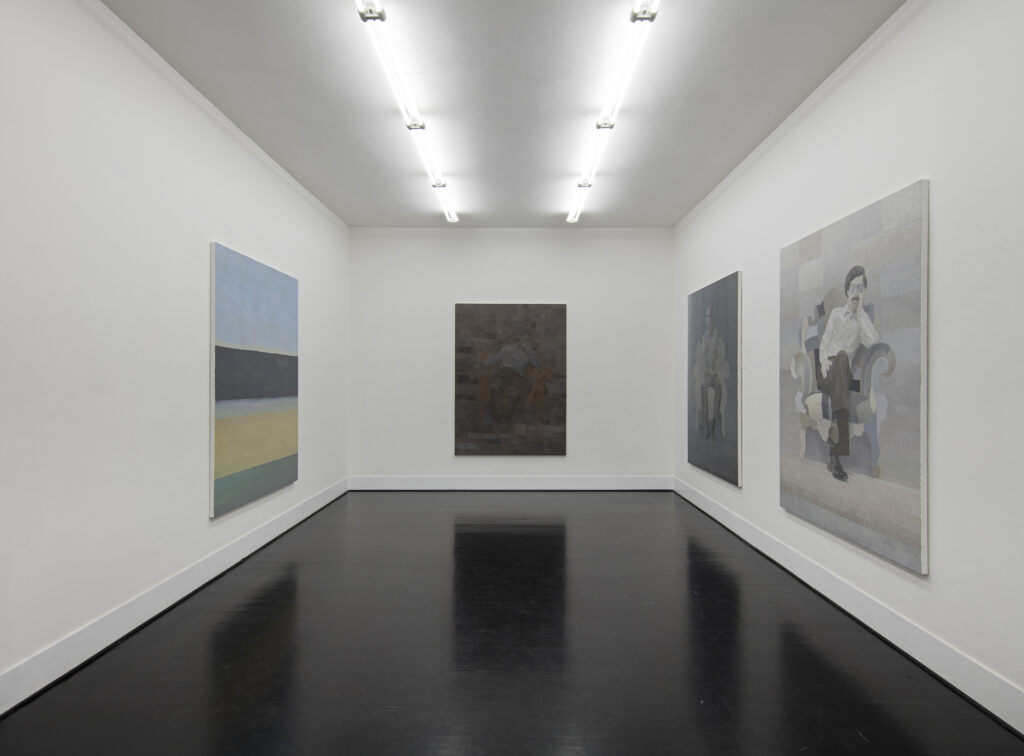 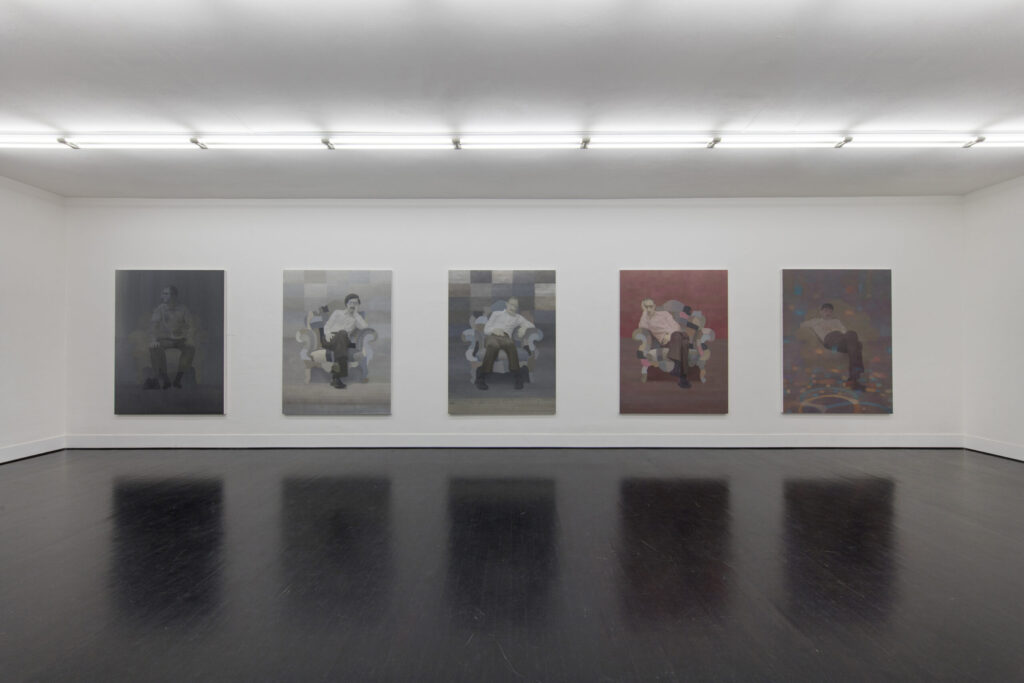