Galleria Giampaolo Abbondio is pleased to present at Artissima 2021 a selection of works by Cuban artist Marìa Magdalena Campos-Pons, curated by Francesca Pasini.

Marìa Magdalena Campos-Pons has always based her research on universal concepts such as history and human and territorial memory, personal and gender identity, religion and culture. The artistic language of Campos-Pons draws directly from her own biographical experience, bringing her, as a woman and an expatriate, to focus on issues of strong resonance such as the movements for the civil rights of black people, the great migratory flows and social and gender inequalities.

The works chosen by Francesca Pasini are placed in a period of time that almost corresponds to the history of the gallery itself: from the first photographic works, in which the artist portrayed herself by placing at the center of reflection the female body in relation to objects, symbols and ritual poses related to the sphere of values and traditions of her culture of origin, through the large installations of the early 2000s and up to the liquid atmospheres of the large papers that interpret the natural and social phenomena related to the sea in the geographical area of Captiva Island in Florida. The wide range of media used interprets in an amazing way the great variety of themes that have always been dear to the artist.
As Francesca Pasini states: “Sexed linguistic differences, more than geographical ones, modify iconographies. Marìa Magdalena Campos-Pons does not oppose a feminine color to a masculine one, she adds the subjectivity of women spread in all fields. This is what modifies the iconography. The figures of Marìa Magdalena allow everyone to learn a language different from the traditional/western one, whose understanding is facilitated by the pronunciation of women everywhere.”

A year after the exhibition “In The Garden” in 2020, which Francesca Pasini had already curated with a graceful and intimately meditative approach, Galleria Giampaolo Abbondio continues the very natural dialogue between the curator’s thought and the artist’s multimedia language.
A fellowship that has now arrived at Artissima, and that will find new exploratory paths again in the spring of 2022, on the occasion of a retrospective of Campos-Pons for the first time as guest at Galleria San Fedele in Milan. 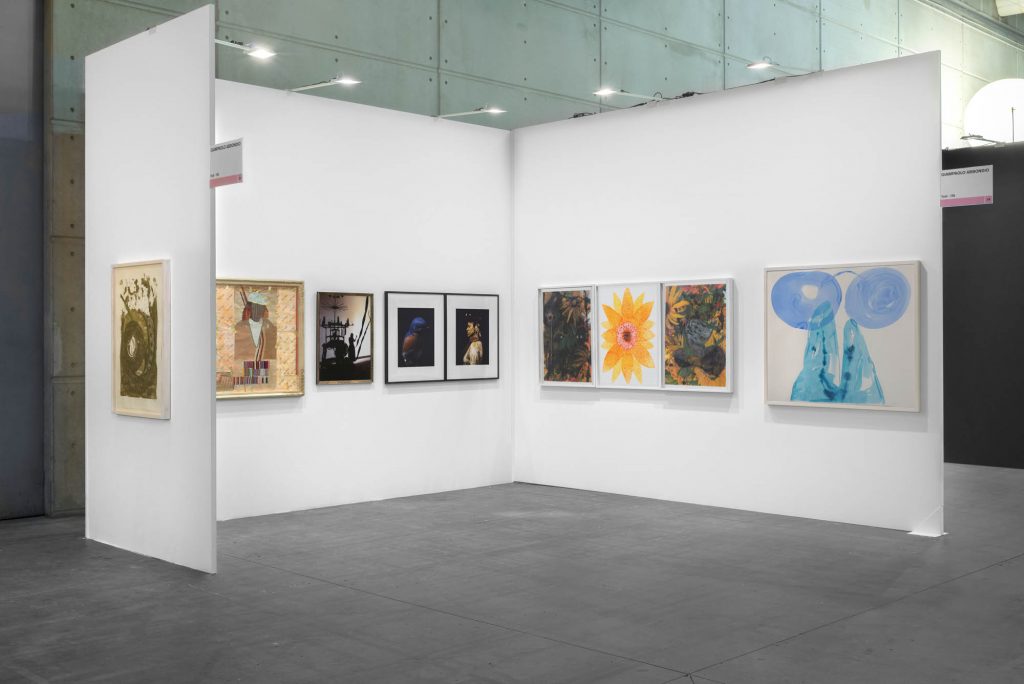 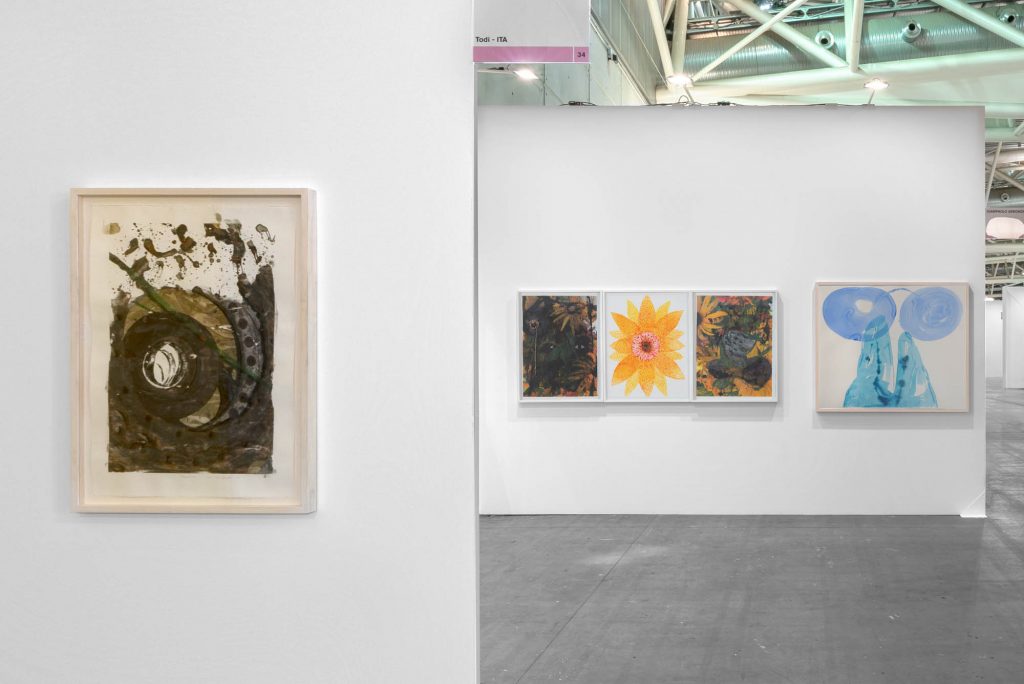 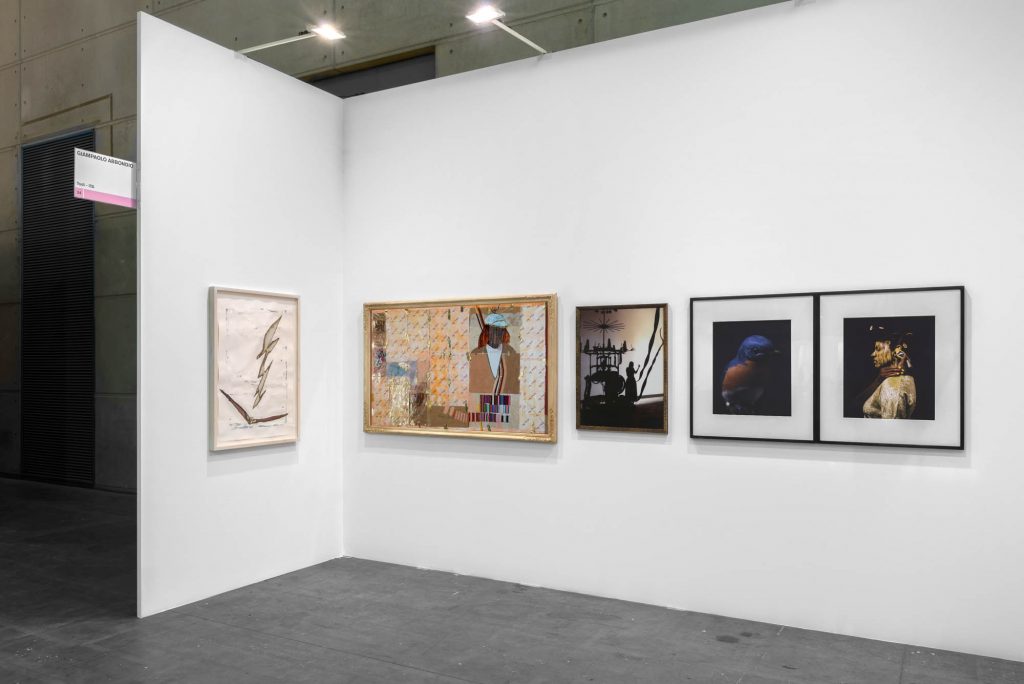 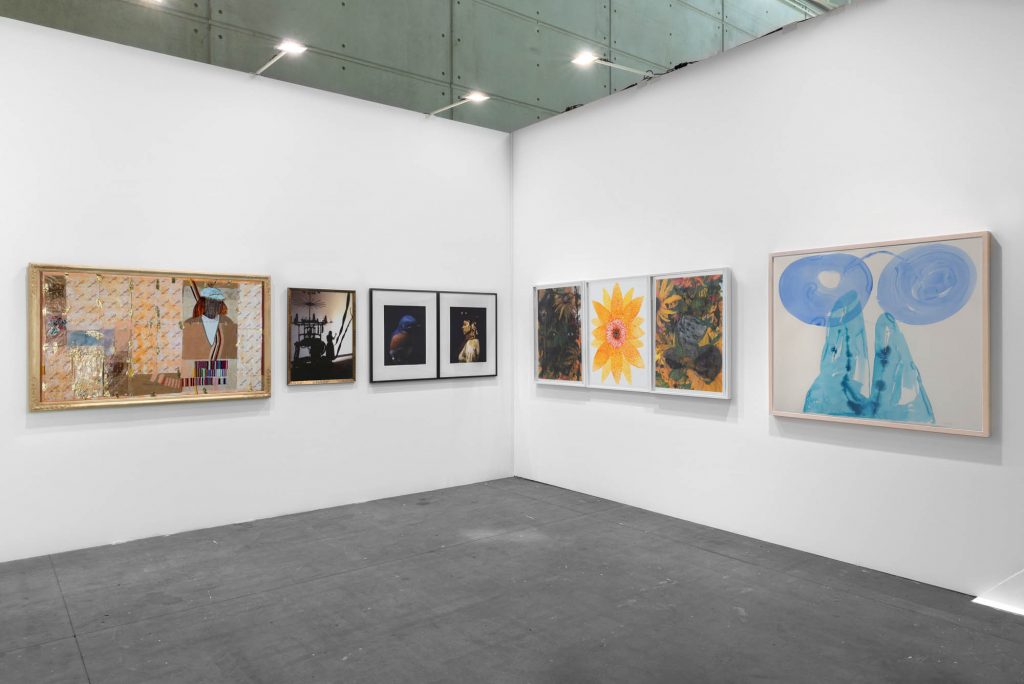