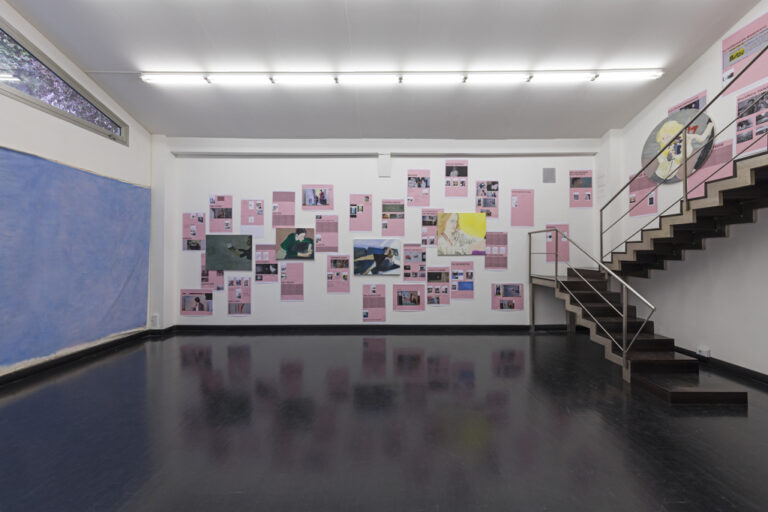 Nowadays, art exhibitions are made on Facebook and galleries have become irrelevant. Yes. No! At least not completely, certainly large galleries have. These are places of alienation where division and separation between citizens, is glorified.
These days, big galleries have no personality, their spaces being interchangeable. They do their exhibitions at art fairs, as commercial performances. They are the artists, while their collectors – who all buy almost all the same things – are the curators. We, the artists, have become the “medium” material in that context. On the other hand, we are able to create our exhibitions as we really want them on Facebook/Instagram/Twitter: doors and windows opened on “something else”. This “something else”, sometimes needs to be transferred to “reality”, shown in its essence, outside the computer screen. In order to answer to this need, there are small galleries, run by passioned people who take risks.
These people provide their walls and their work, looking for something different from big gallerists (who have little time for this kind of things): they look for relationships.
These days, it’s impossible to create relationships, it might be, if we were able to start from scratch. The show “MANETAS *TIMELINE 2013-14” is an attempt in this direction.
The first of a series of shows in which the works of Miltos Manetas (for whom I work), appear as 3D representations in a simulation of his Timeline on Facebook.
The show ignores the habit of creating exhibitions on a theme, or it doesn’t, maybe it even strengthens it. The theme is the entire life of Manetas, every single event illustrated in each chapter of this (endless) series of possible shows, organized at the last moment, in order to start from NOW, in Milan, at the very first gallery that accepted this challenge, Galleria PACK. 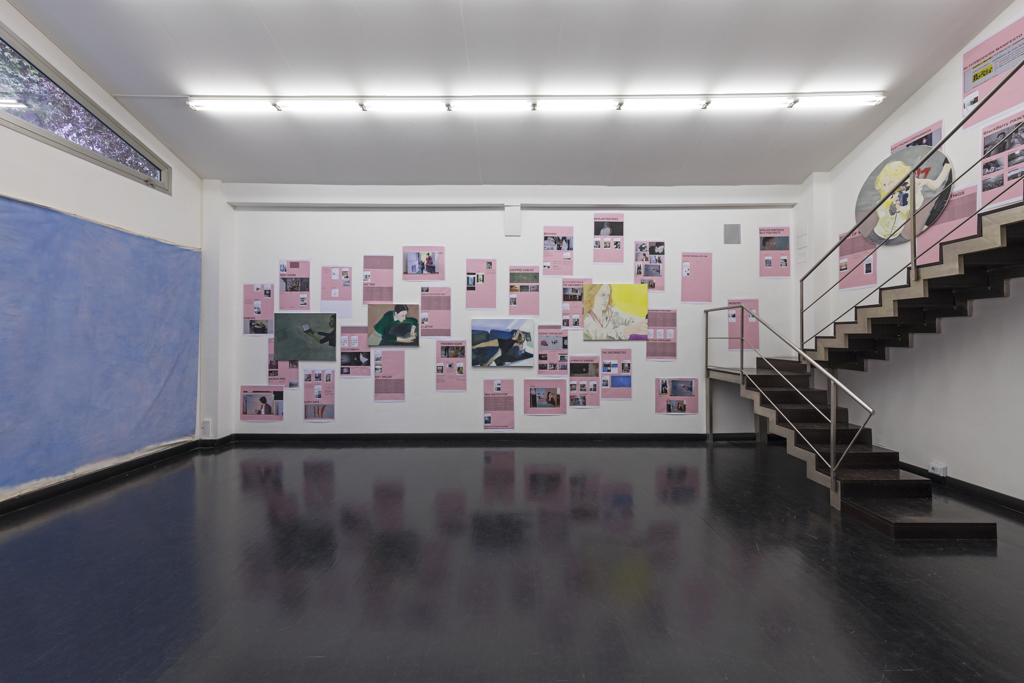 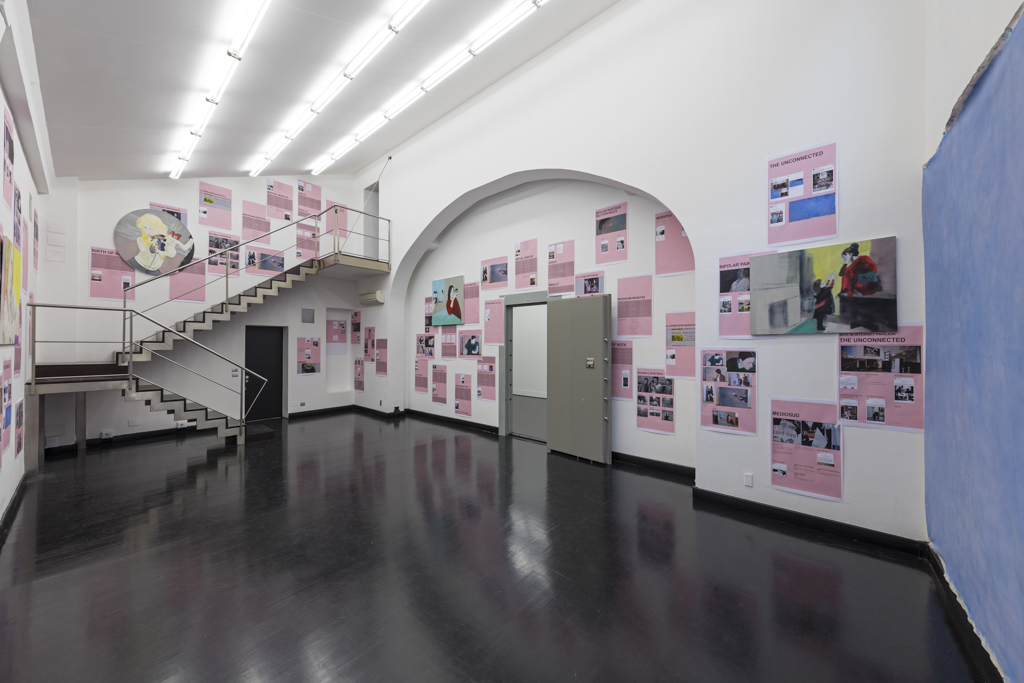 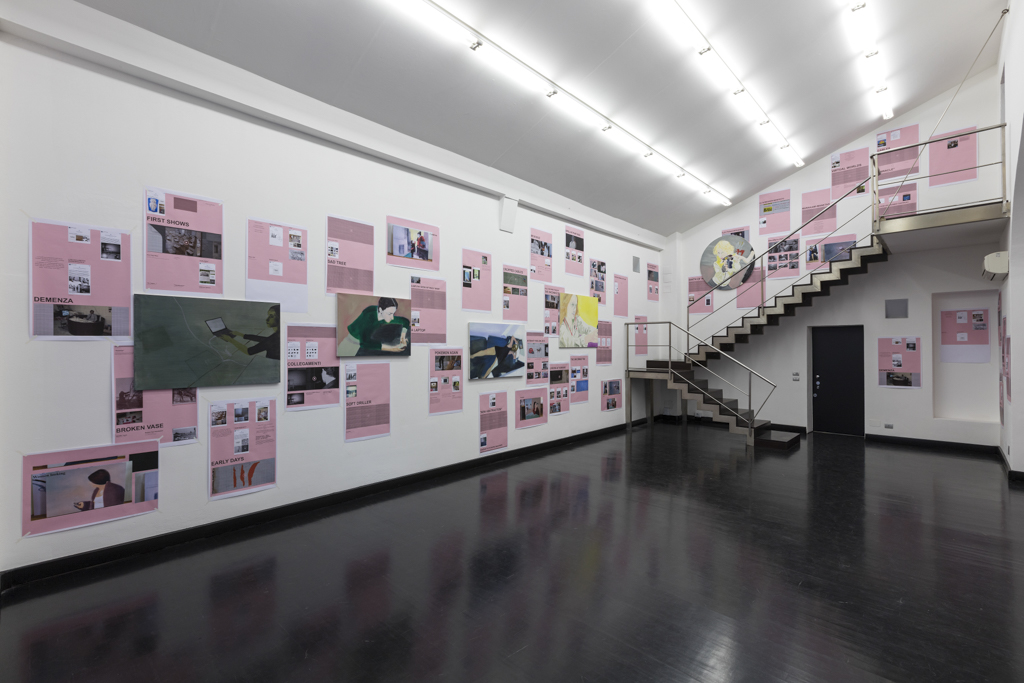 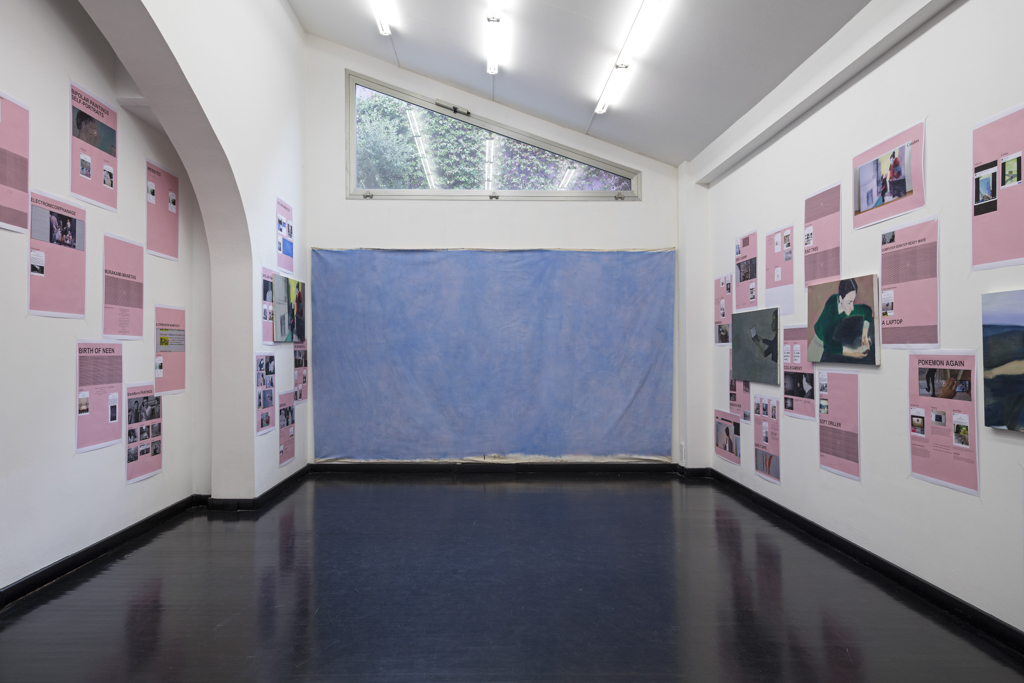 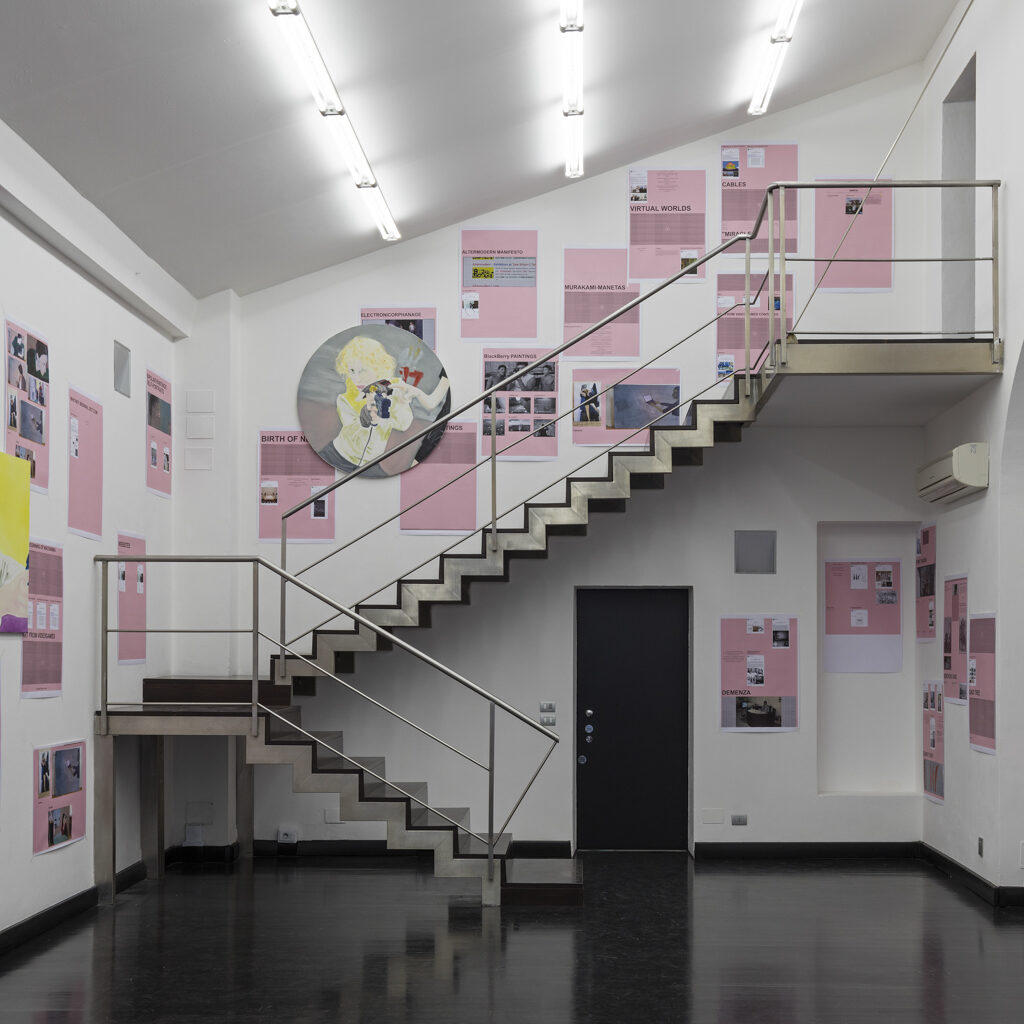 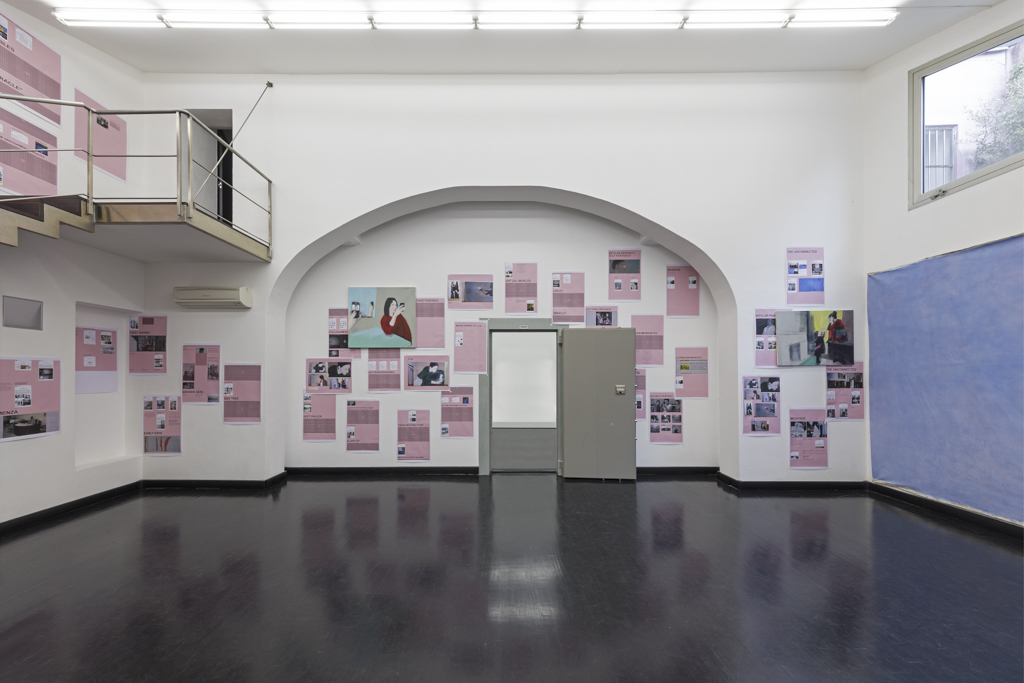