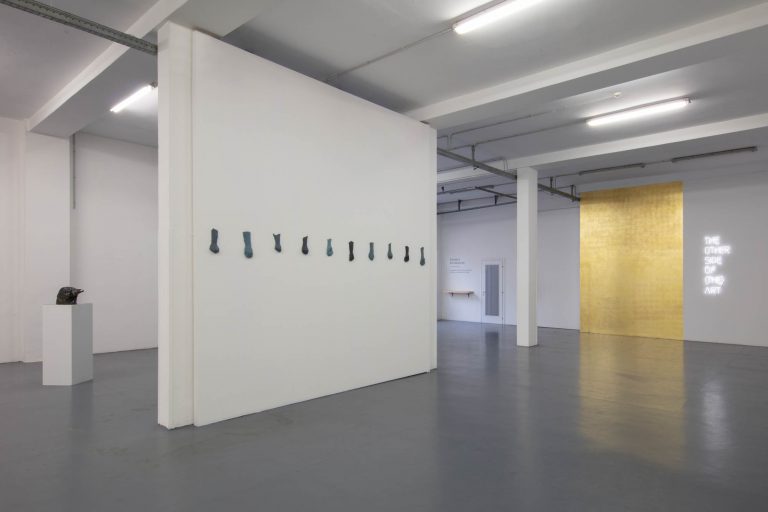 Poetry and Revolution
by Leda Lunghi

I envisioned the change, the freedom, asking myself how much power they contained, then I saw something in the distance, imperceptible, I heard a soft echo, an angel calling, a keeper of history, carrying silken words, full of strength, allure, and ardor, in its depths a darkness, that angel was leading towards the revolution, while Clio, the muse of history, observed motionless without testimonies.

The revolution has the wings of freedom, opening up towards the sky only to fade in distant times, one observes her disappearing among the clouds. The revolution is the blossoming of poetry, passion, and struggle, it is the fleeting desire for change, dictated by profound ideals, in which human complexity evolves, the revolution is “the struggle of man against power and the struggle of remembrance against oblivion.” ¹
In this wandering of memories, of changes, of values become endless melodies, bound together by chimeras transformed then into profound silences, within this perfect circle of souls that dance between love and hate, stray happiness between past and future, the profound value of time echoes, eternal, intimate, in which the angel of history, as Walter Benjamin called it, crystallized “the fragments of thought” ², the details of our essences and among those meanings one can find the origins, the motivations of our most undefiled reality, that in which our being and our identity, our destiny, are revealed, that which we hold most precious and rare.
The fresh spirit of the revolution, its pathos is guarded within oblivion, in the memory of words and images, it runs on the thread of kairos, the wind accompanies it among the echoes and the ruins, logos preserves it like a precious treasure, abandoned in the depths of the seas. To reach that abyss and retrieve that unwontedness we must speak of it, re-evoke it, imagine it. The works by Maria Magadalena Campos – Pons accompany us on this long voyage. In the poetics of this Cuban artist we discover her revolutionary, delicate, melancholy, ephemeral essence; in her art, the heart of her ancestral memories, her love for her land of origin, Cuba, issues forth; there are its colors, the details that emerge from her works, references to narratives of stories and legends. Observing them one seems to hear the distant din, voices of women that bequeath ancient myths, lost peals of failed revolutions, religious rites, and it is that land that re-emerges in this aesthetics, in a labyrinth of odors, lights, and symbols. That fatherland, which will be eternally with her, is intertwined with the present moment, there where it meets reality, in a ceremony of purification, initiation, is the passageway to this twofold life, in a union of historical truths, in an intimate profundity of eclecticism. The cultural spirituality revealed by Maria Magdalena Campos – Pons, her state of exile, makes us realize how revolutionary this concept is and how many artists feel the need to narrate it, seeing themselves reflected in their mental and imaginary representations, finding within them a kind of peace. 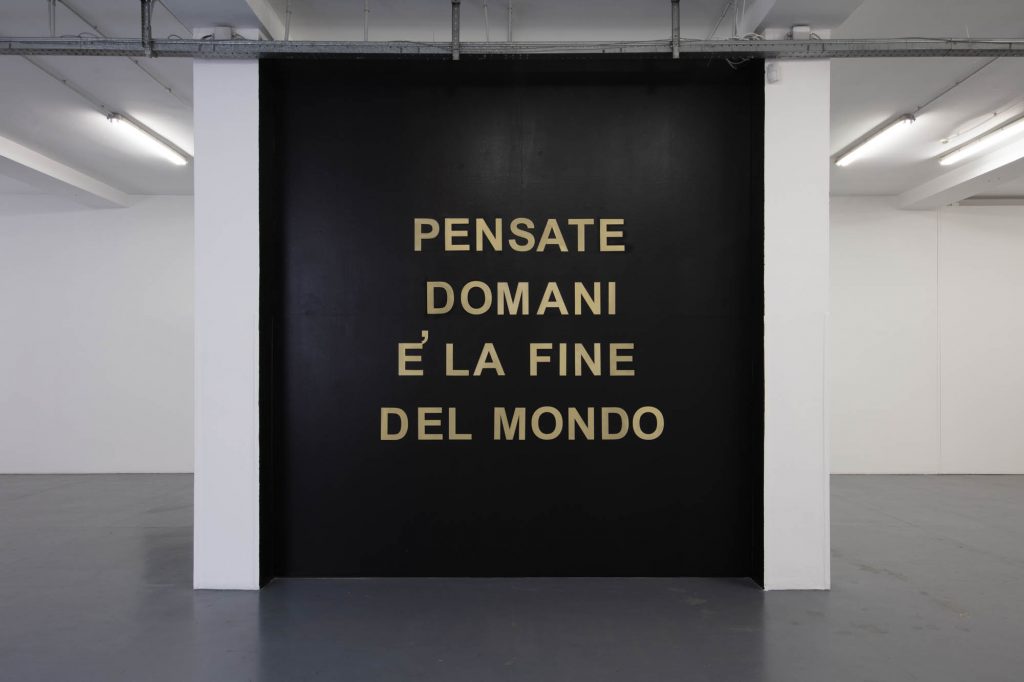 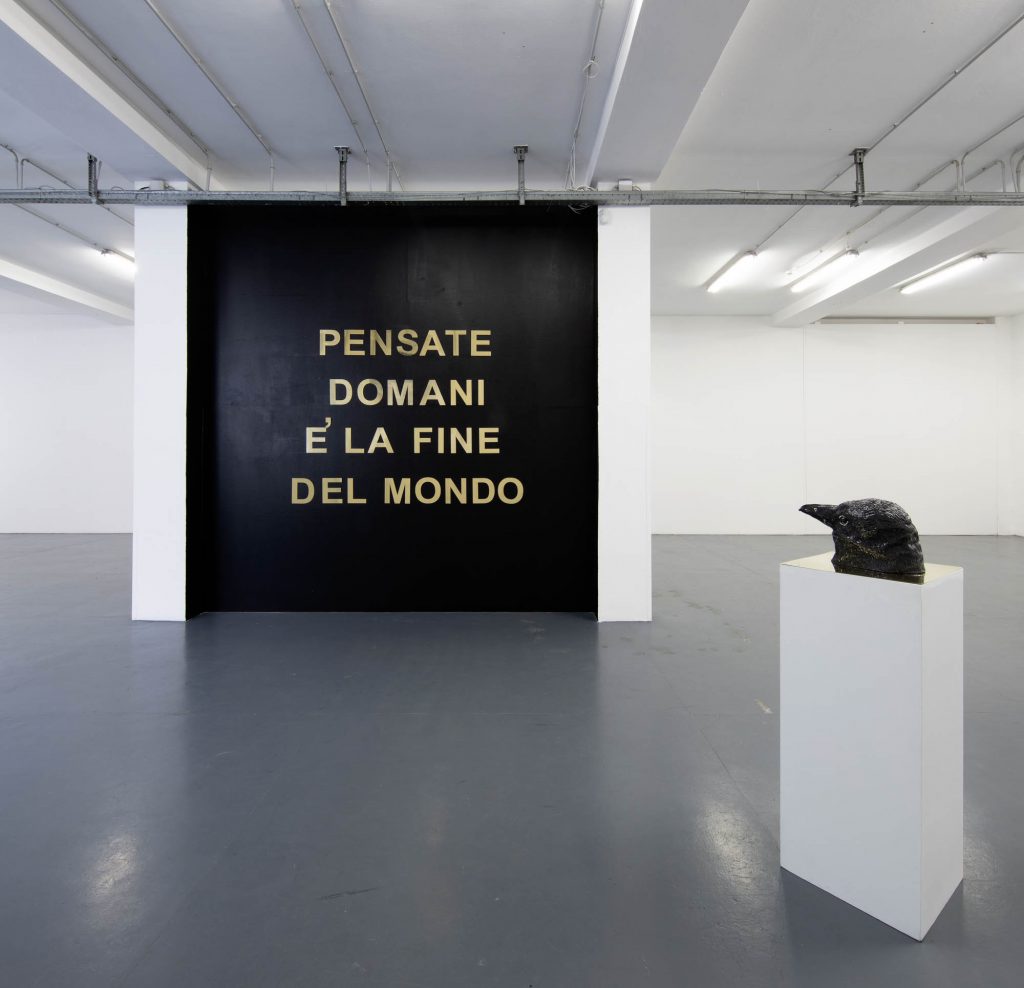 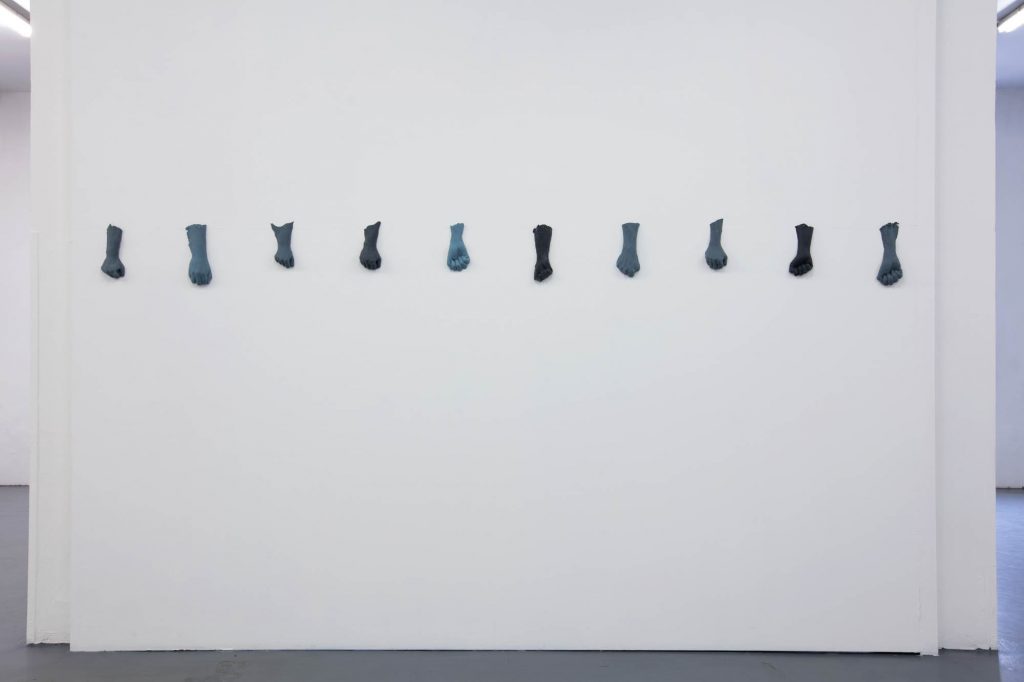 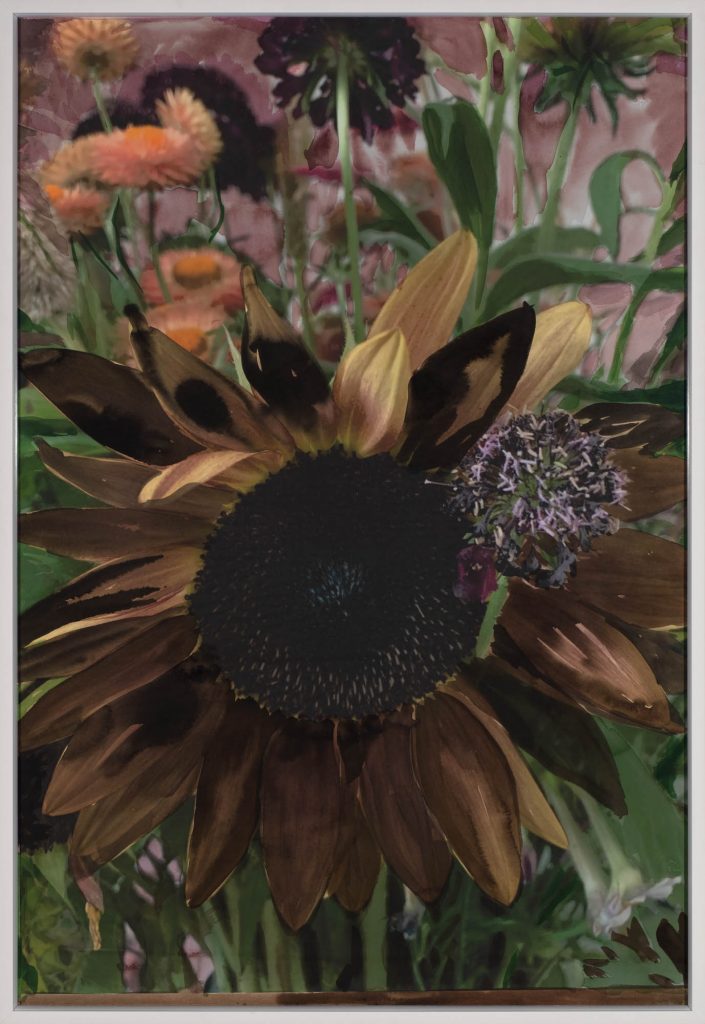 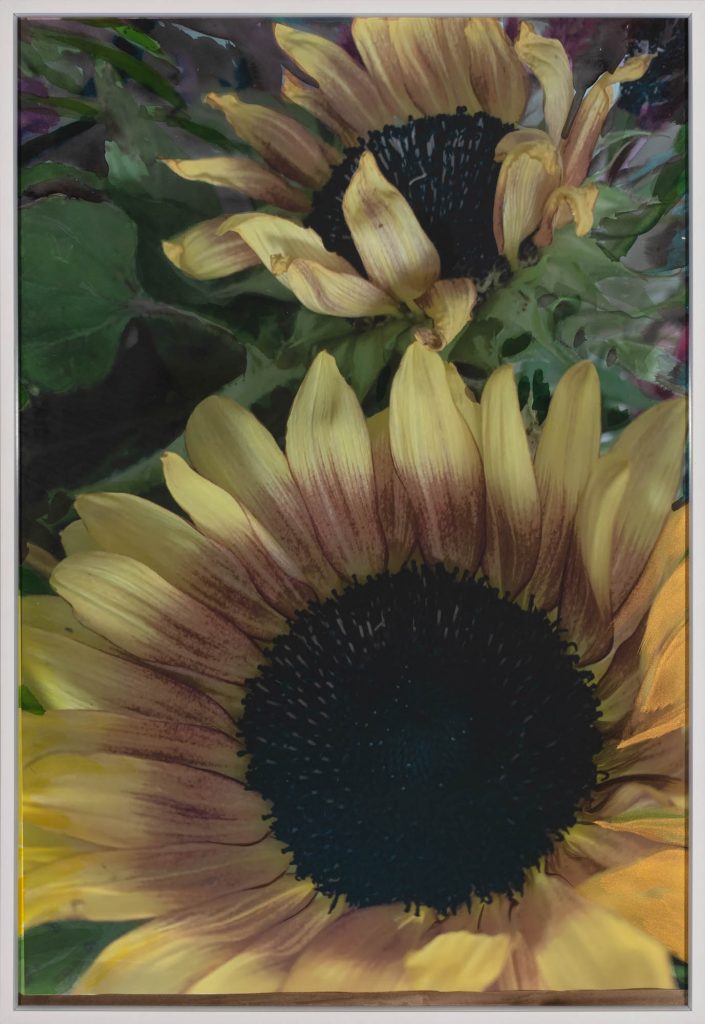 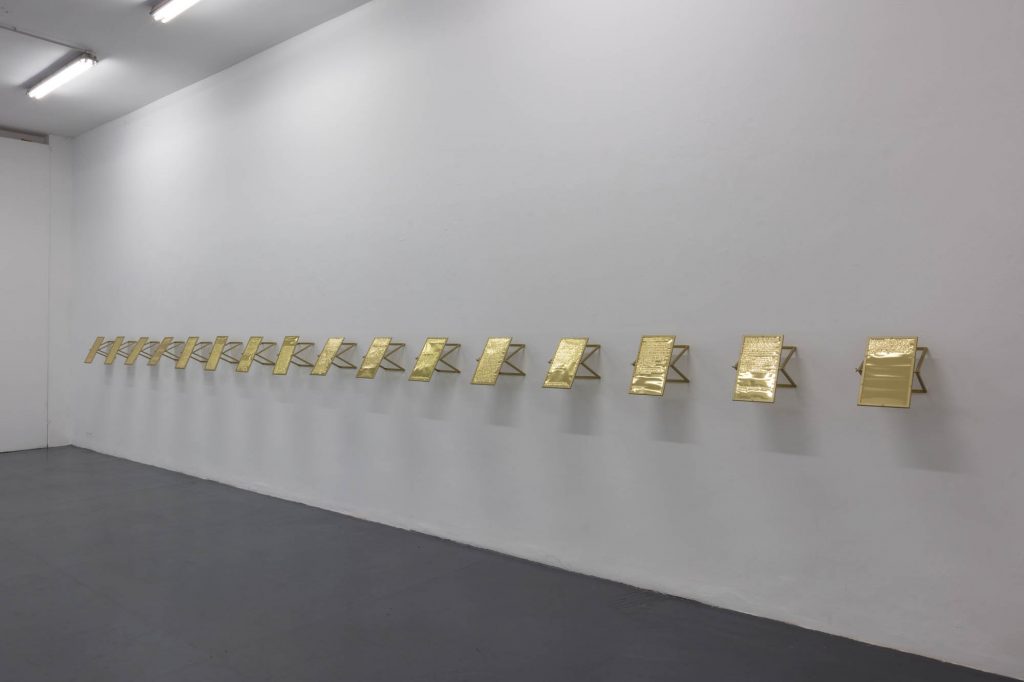 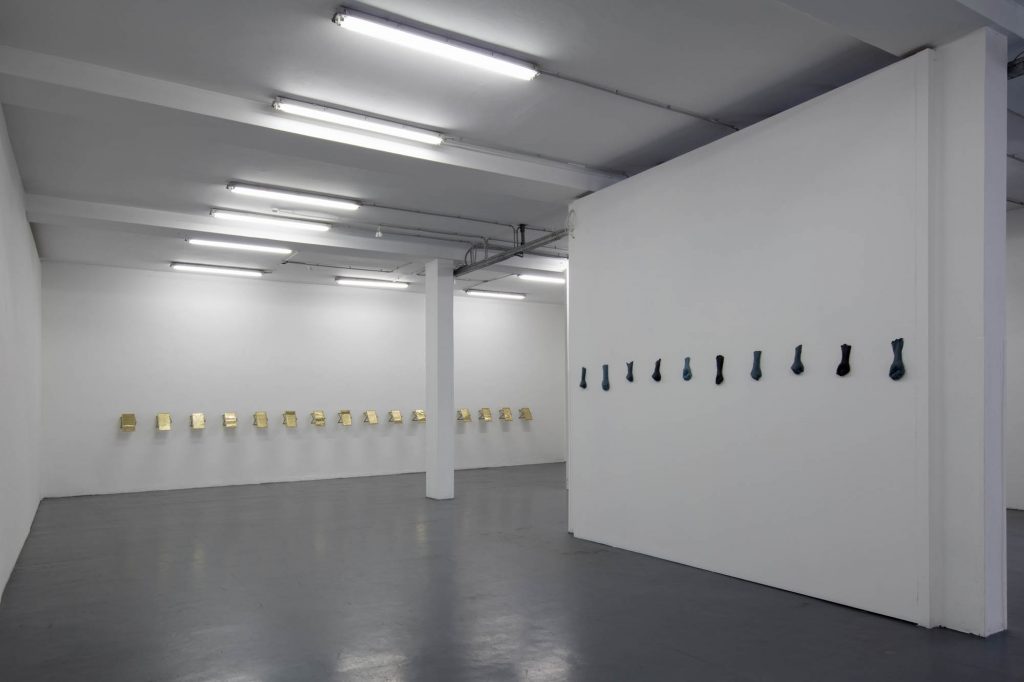 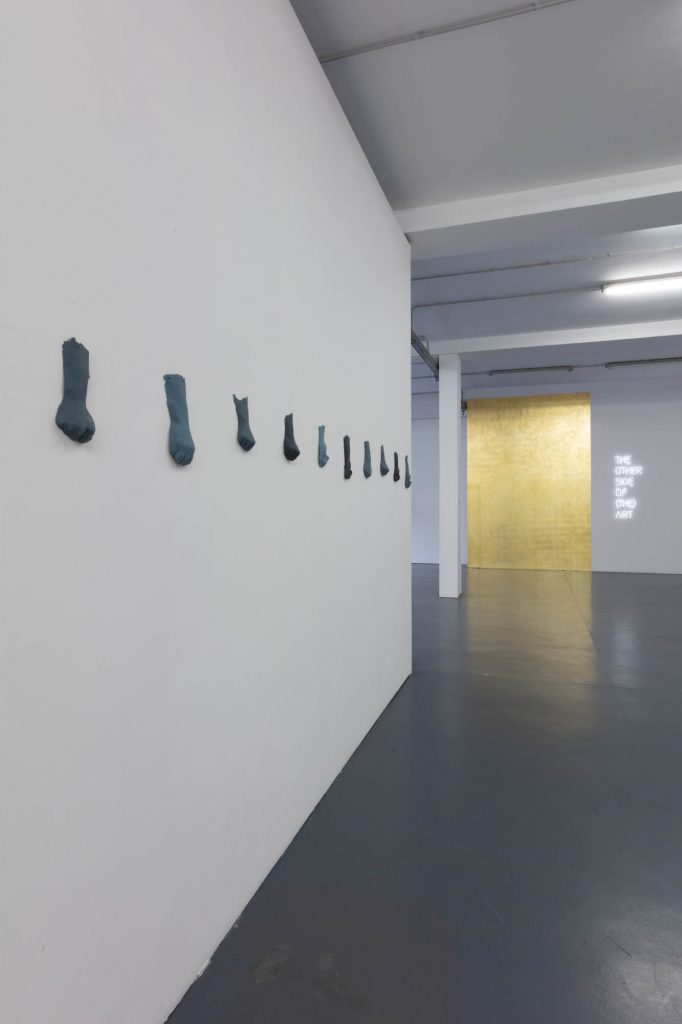 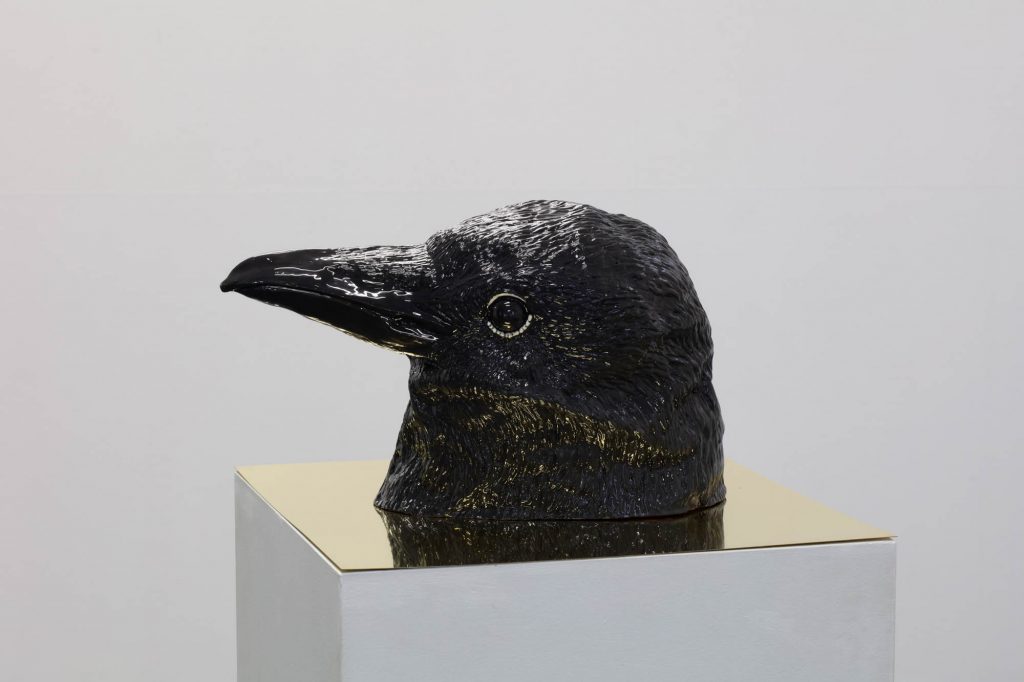 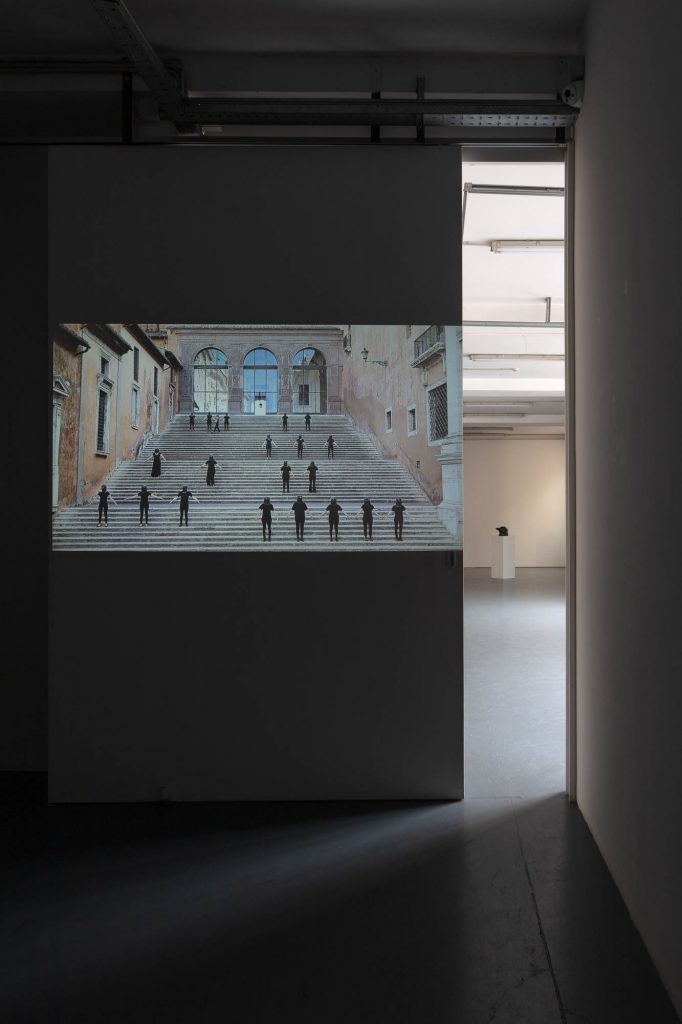 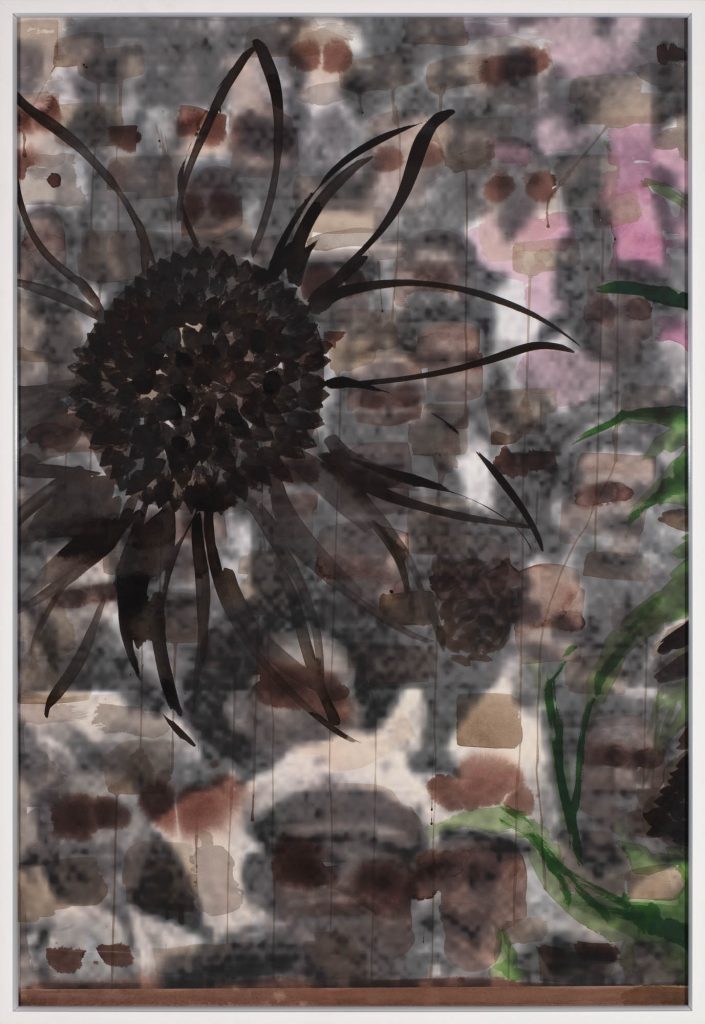 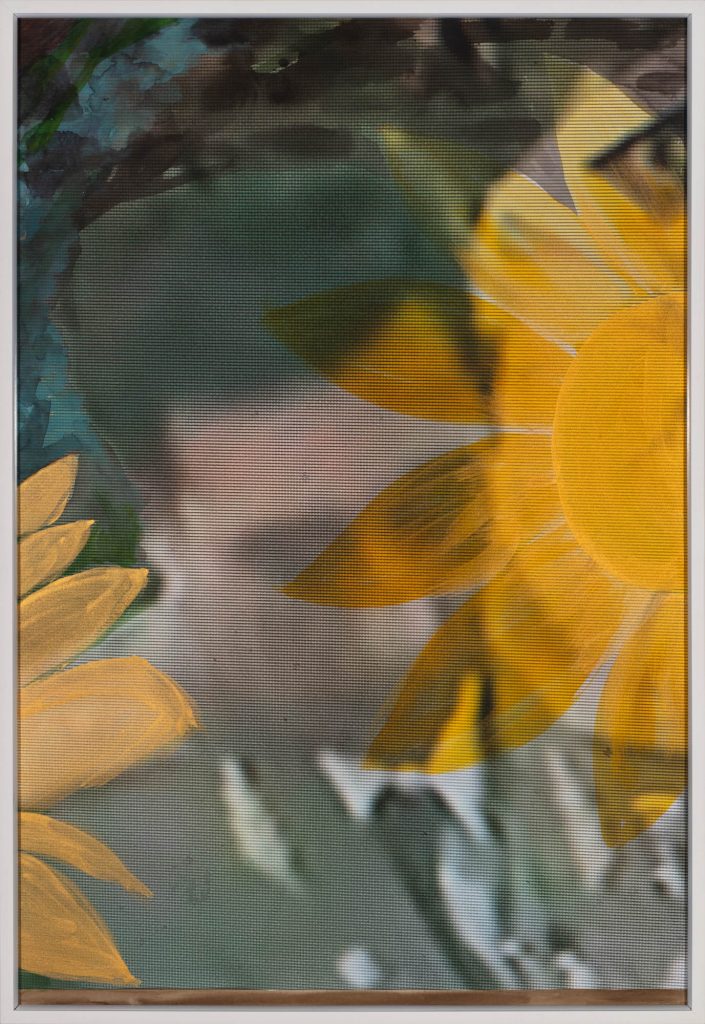 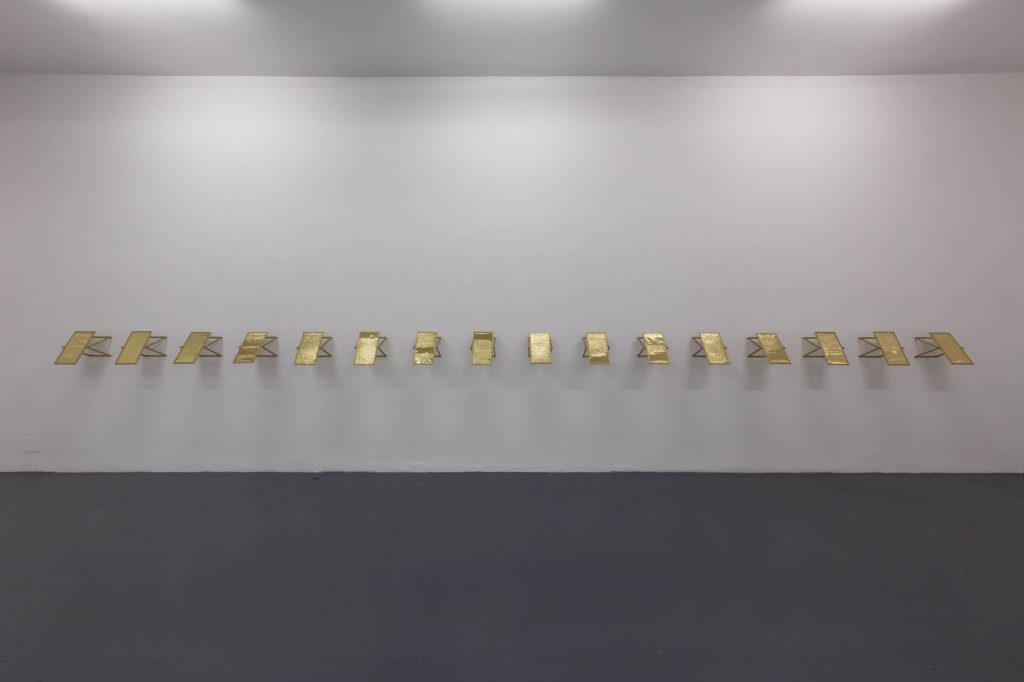 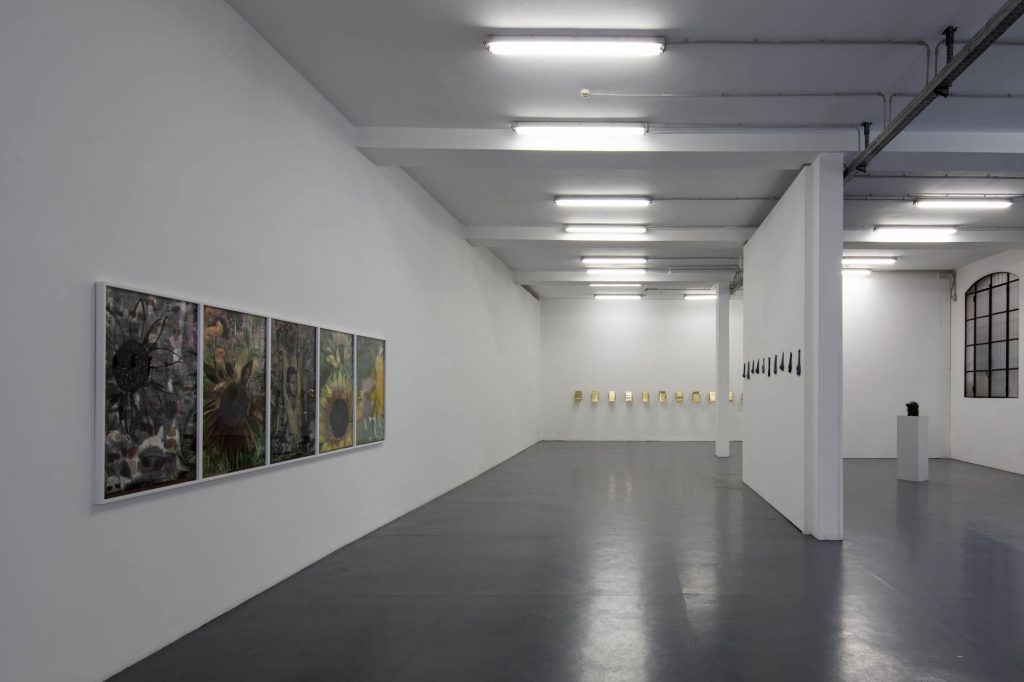 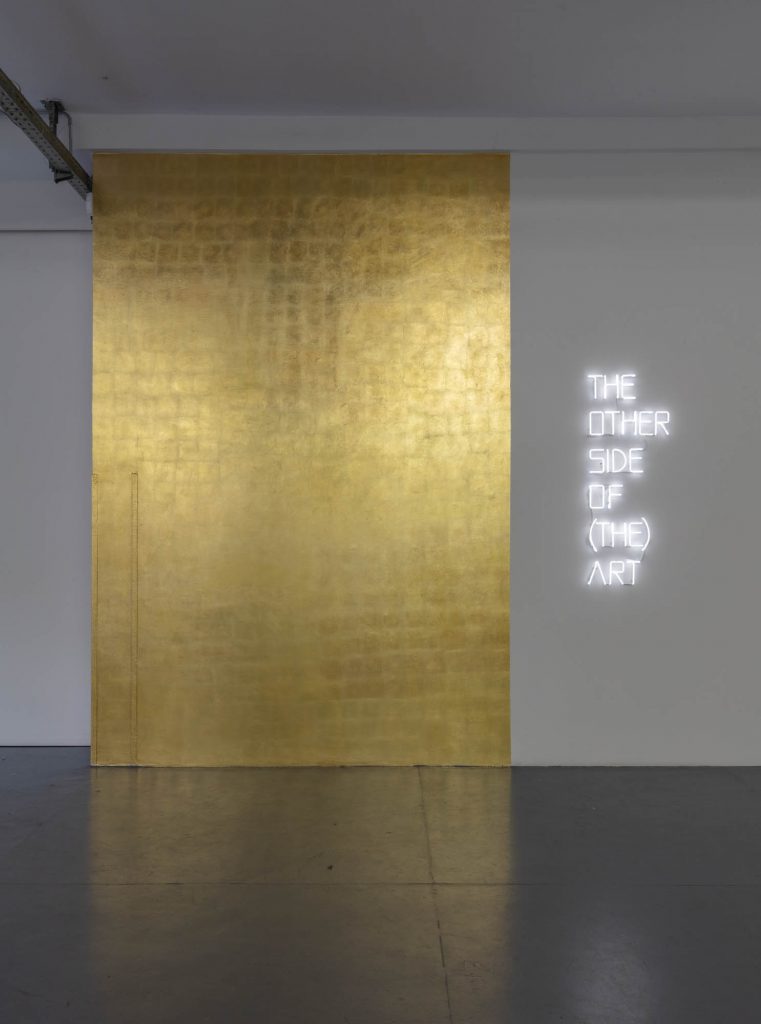 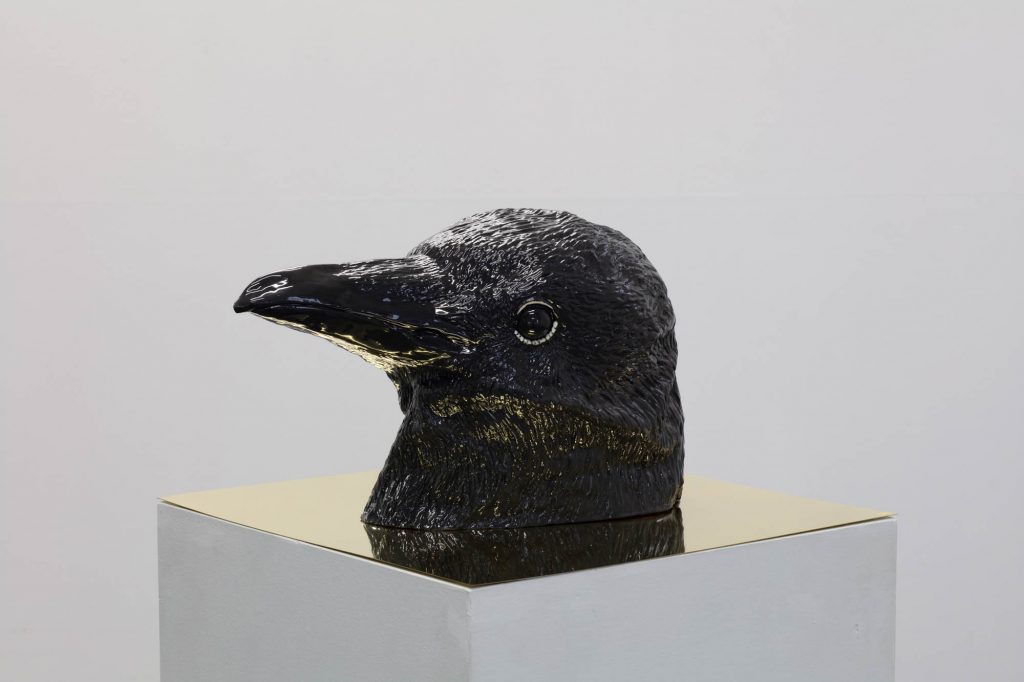 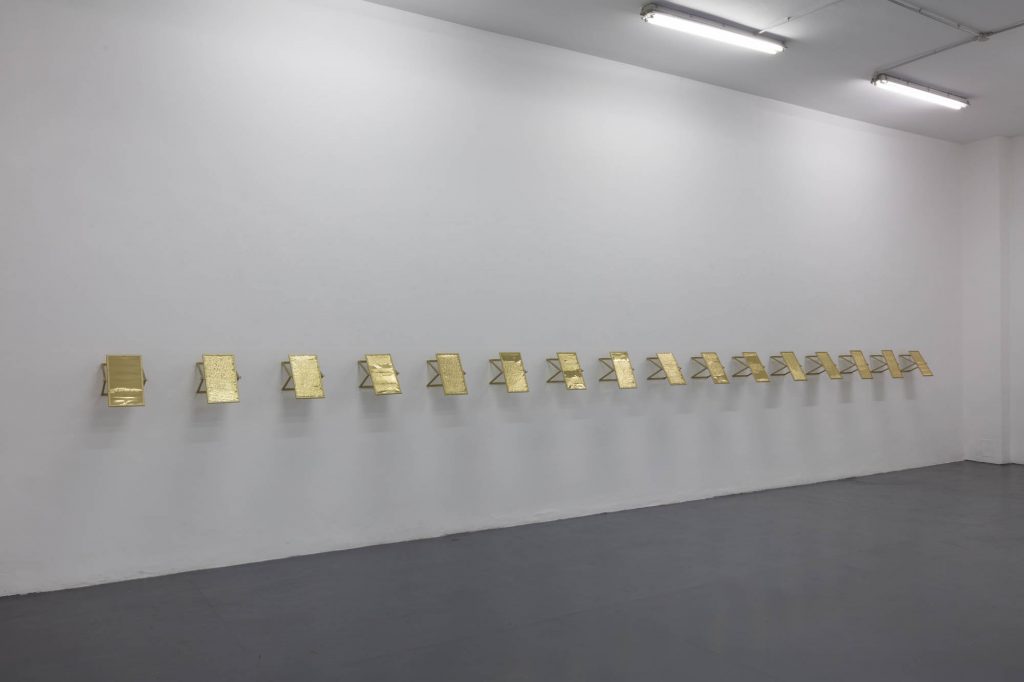 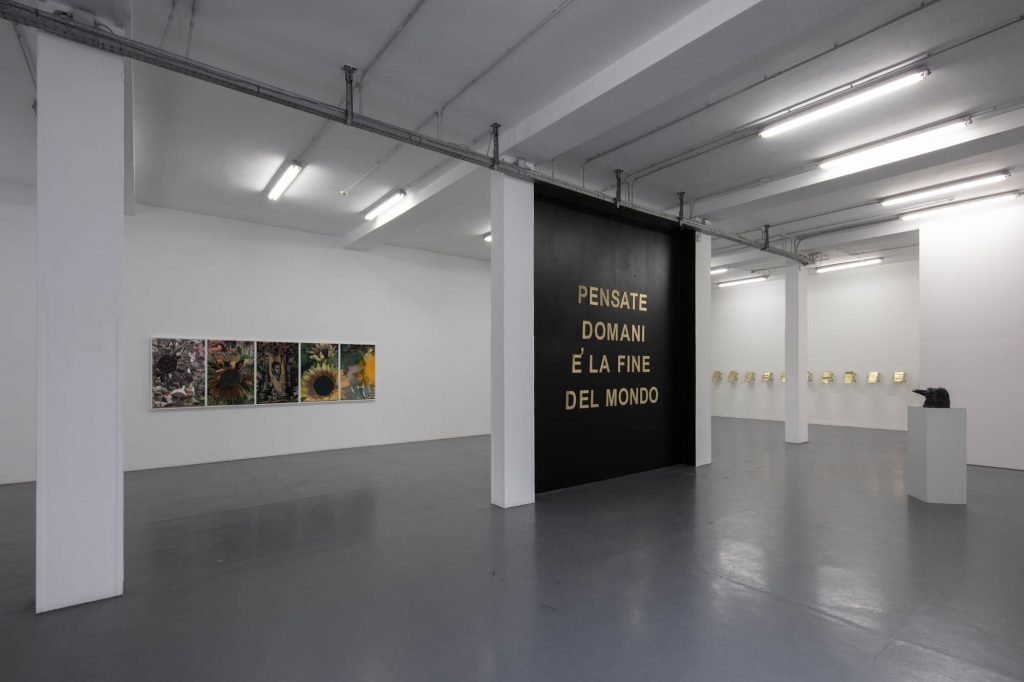 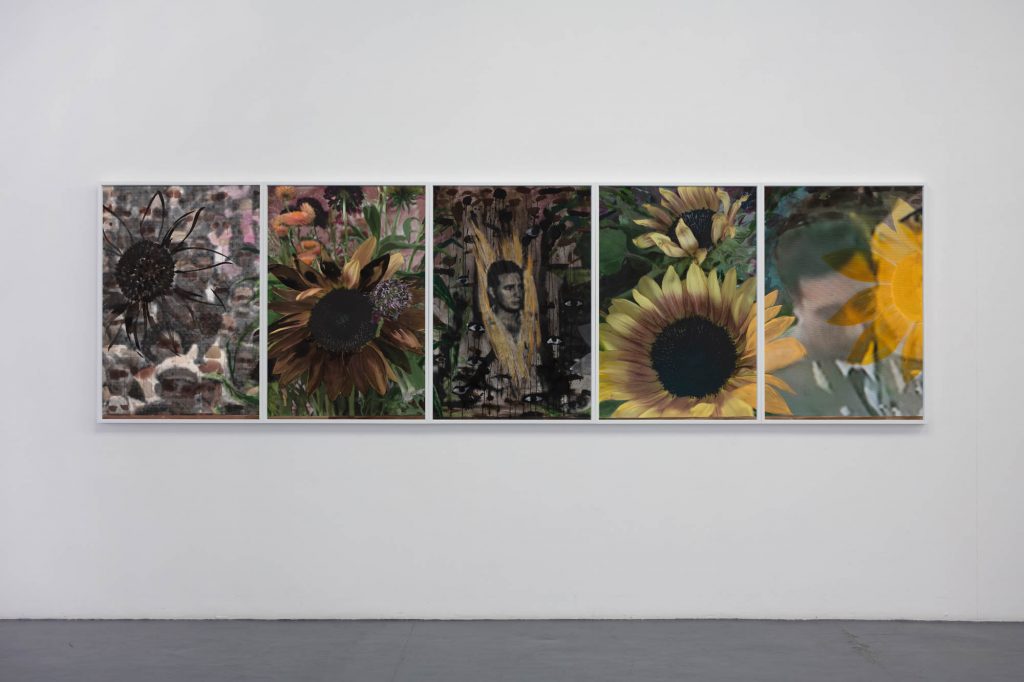 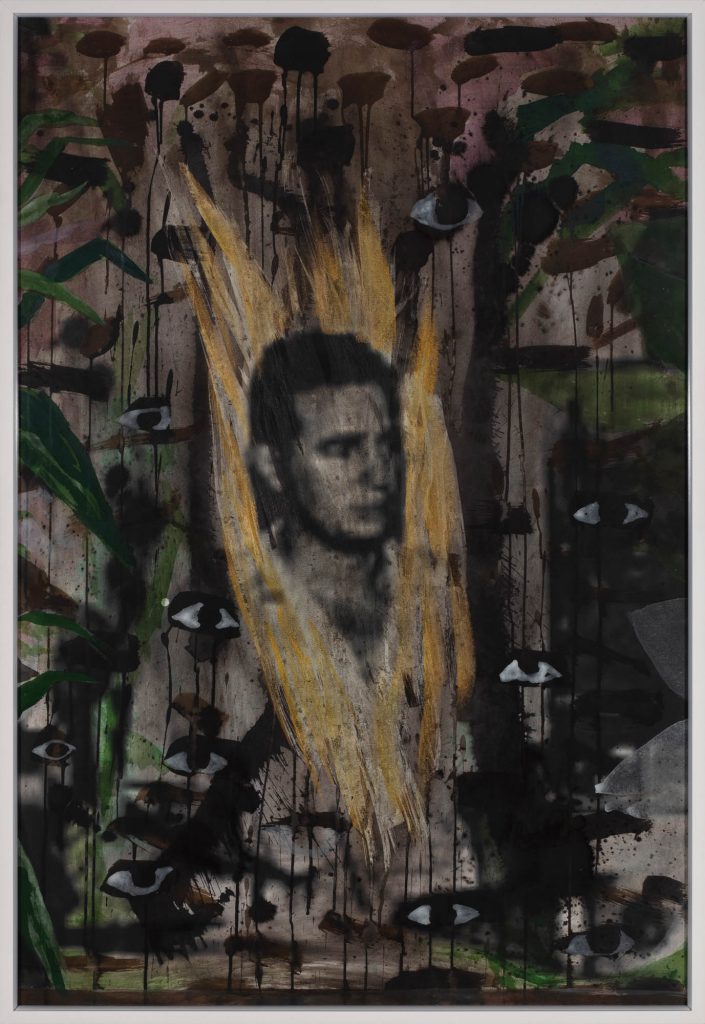 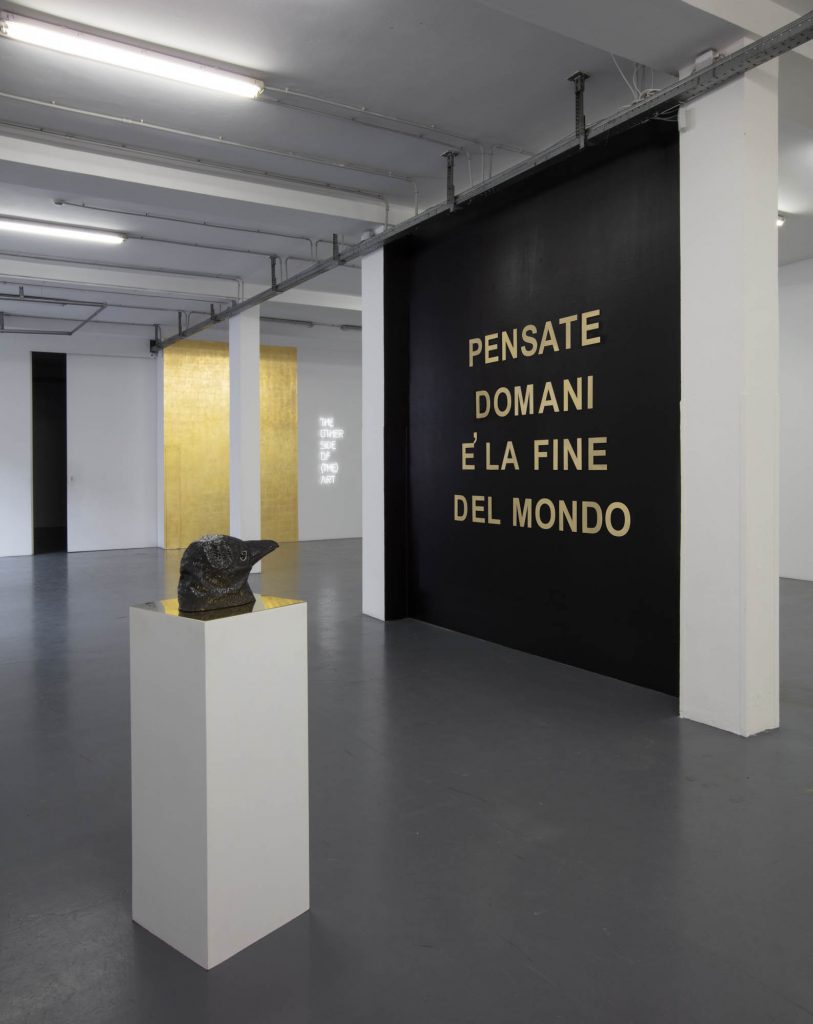 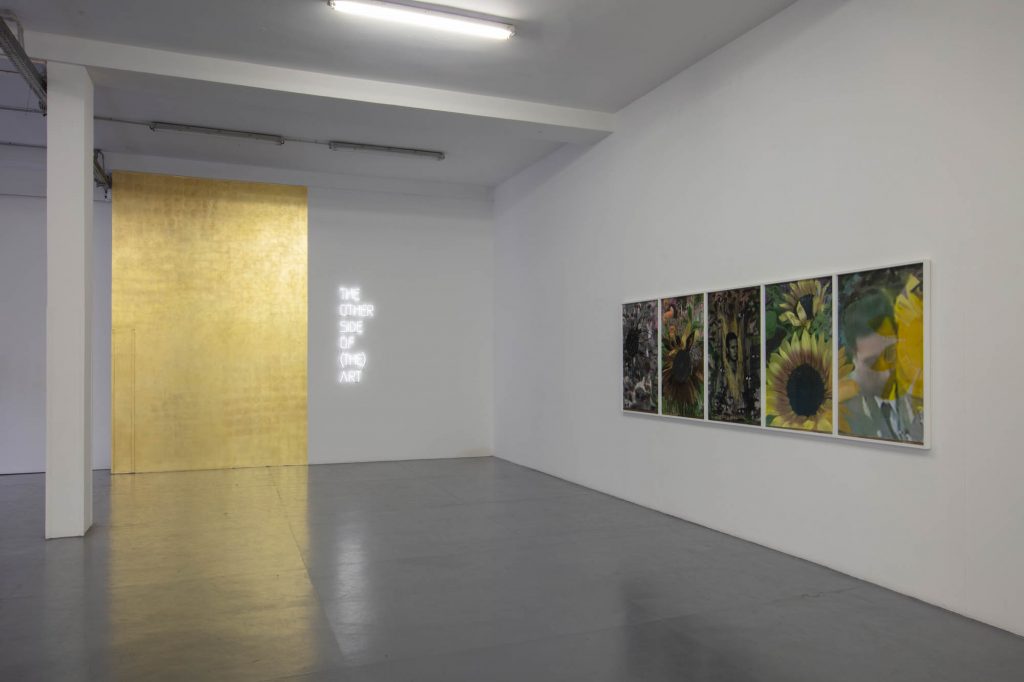 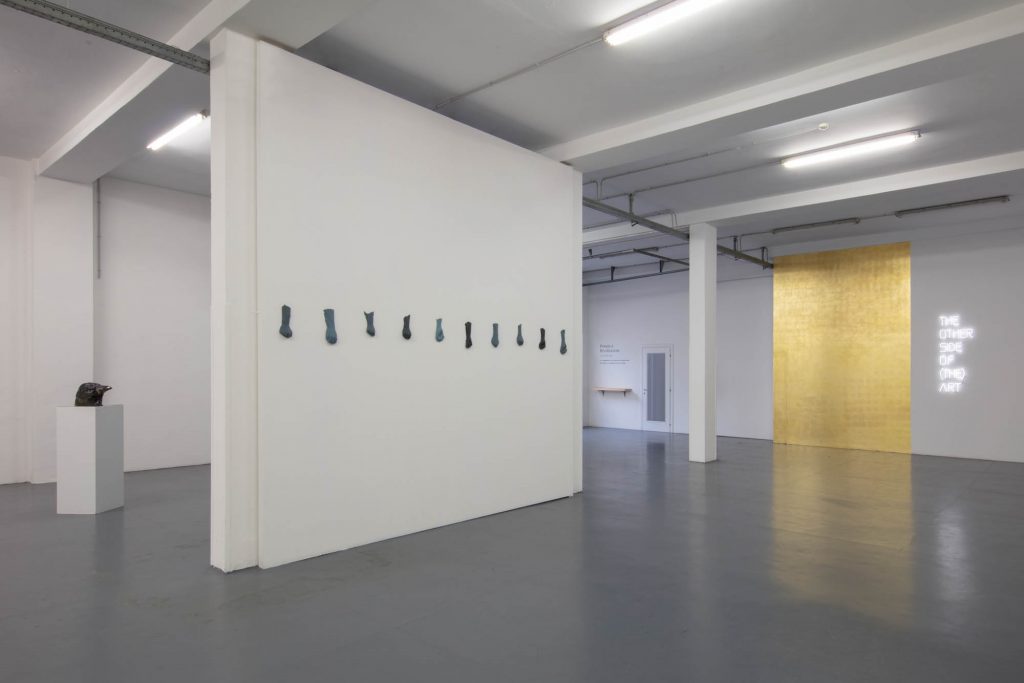