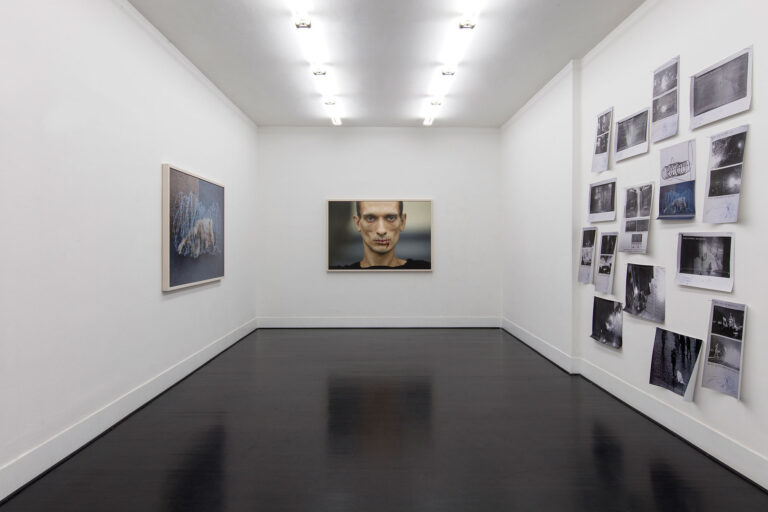 Galleria PACK is proud to present a chronicle in pictures of some of the most extreme actions by Russian artist Pyotr Pavlensky, whose artistic practice is driven by the sincere desire to focus the attention on social and political injustices in today’s Russia and in full to put his finger on big issues such as politics, human rights, censorship and freedom of expression and thought in today’s Russia and Europe in general. The title of the exhibition, 439754, represents the number assigned to him in prison, where he is currently awaiting trial following his last action, in which he set fire to the door of the Banque De France headquarters on Place de la Bastille in Paris.
The exhibition will include large-format photographs and several documentary shots which show some moments from 5 different actions held over a period of 5 years. The art of Pyotr is non-commercial: for this reason, in the intention to honor Pyotr’s thought, Galleria PACK invites you to come to terms with priceless works, as they are not for sale. 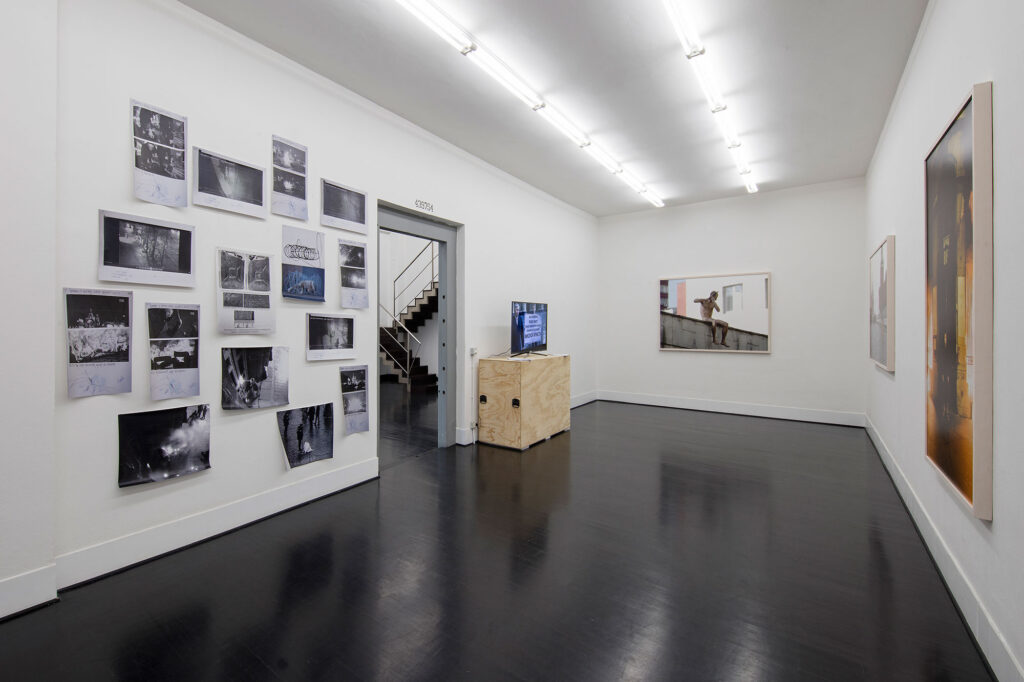 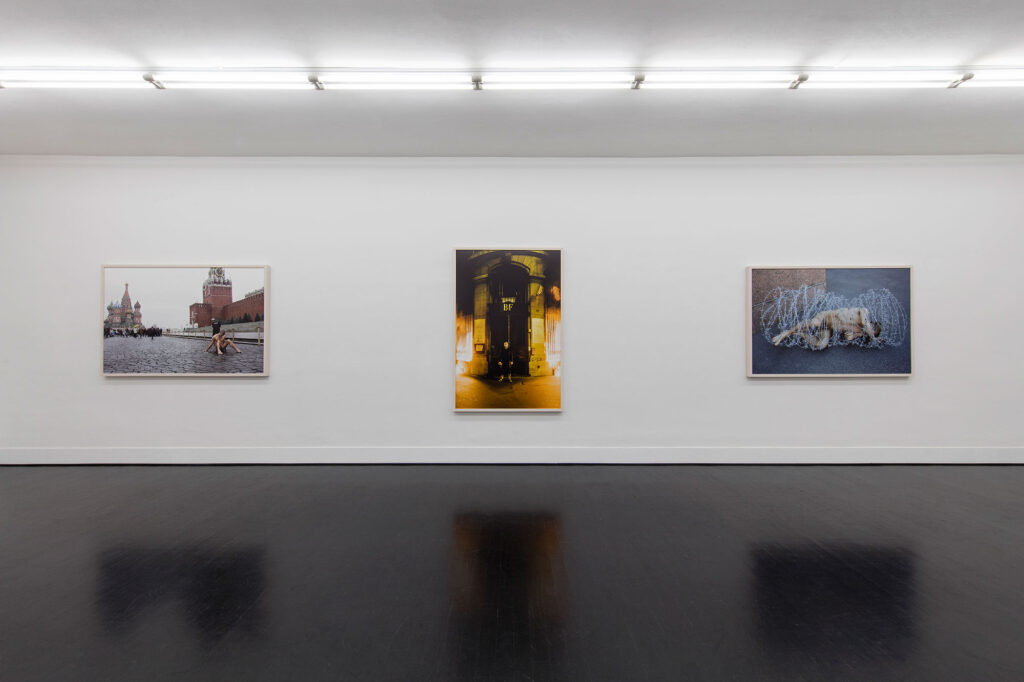 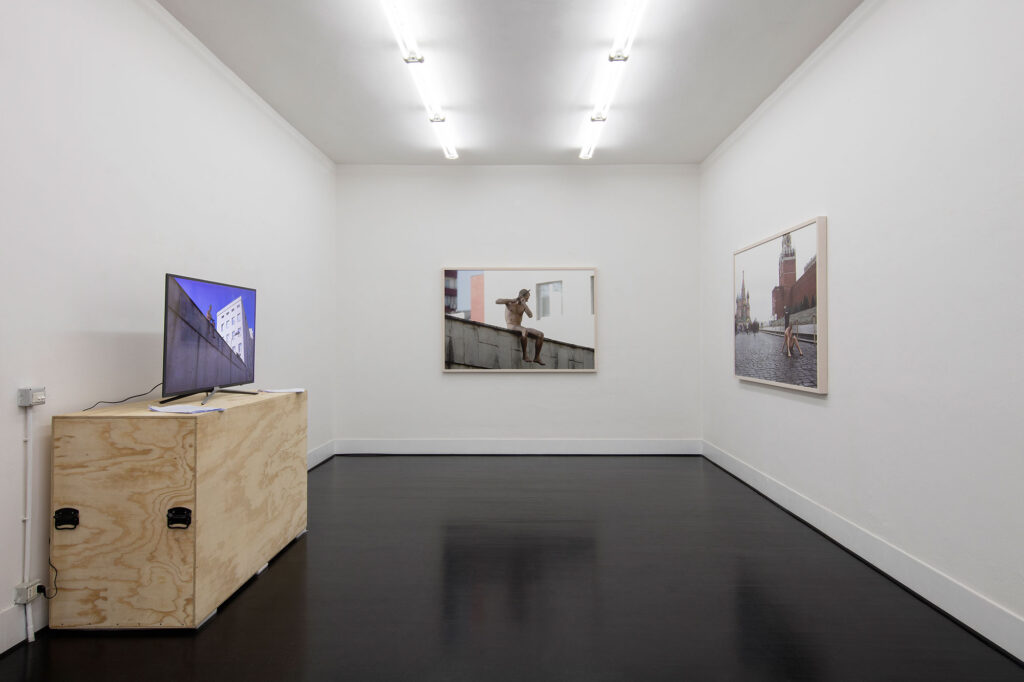 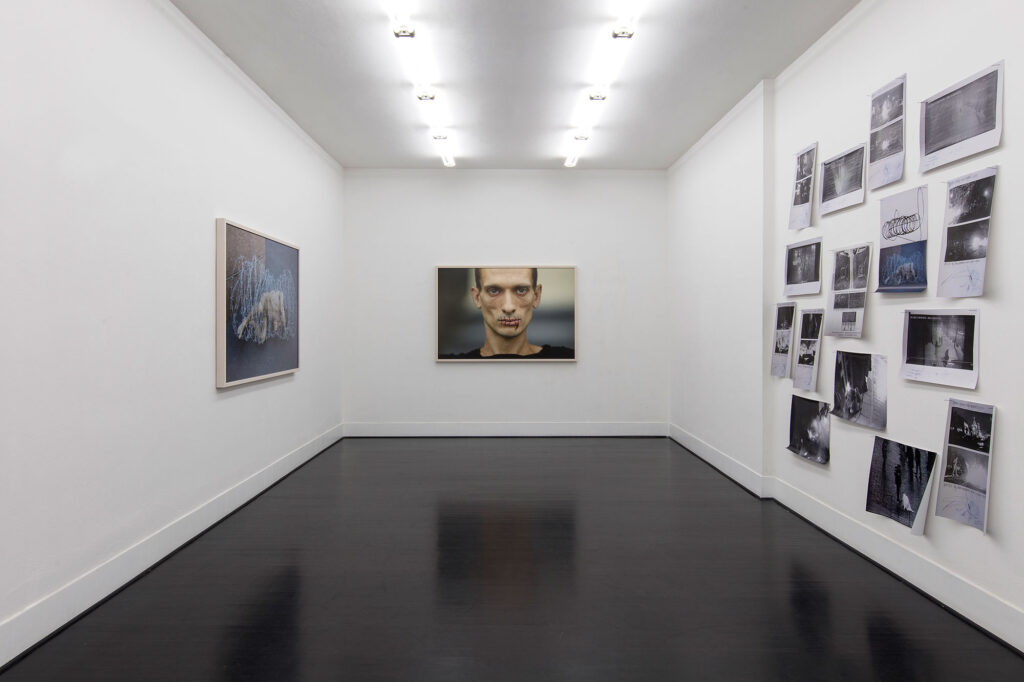 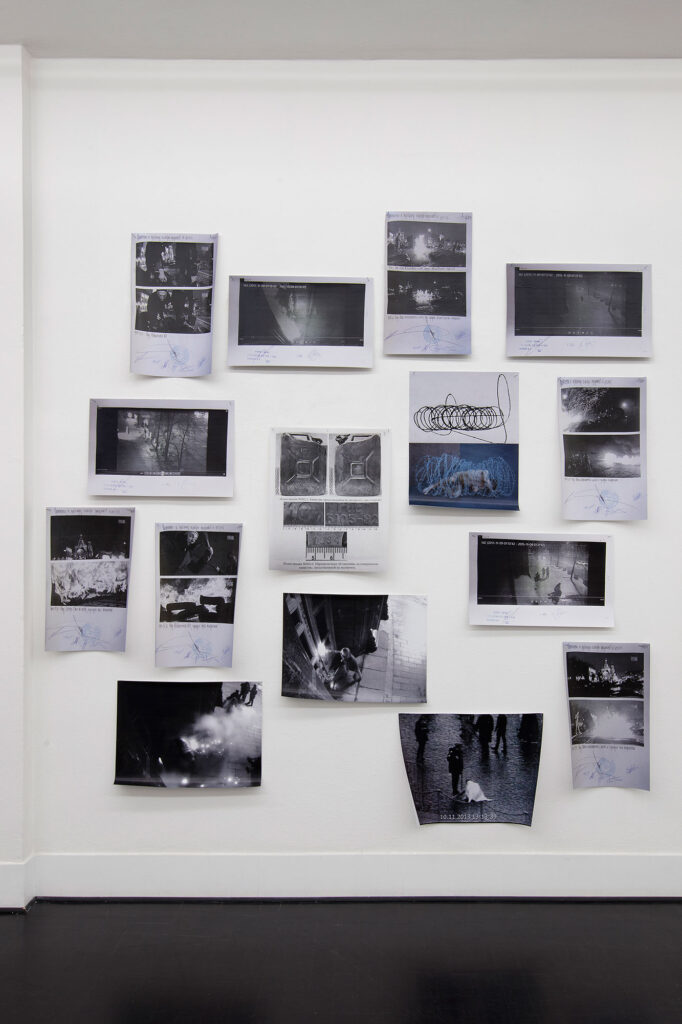 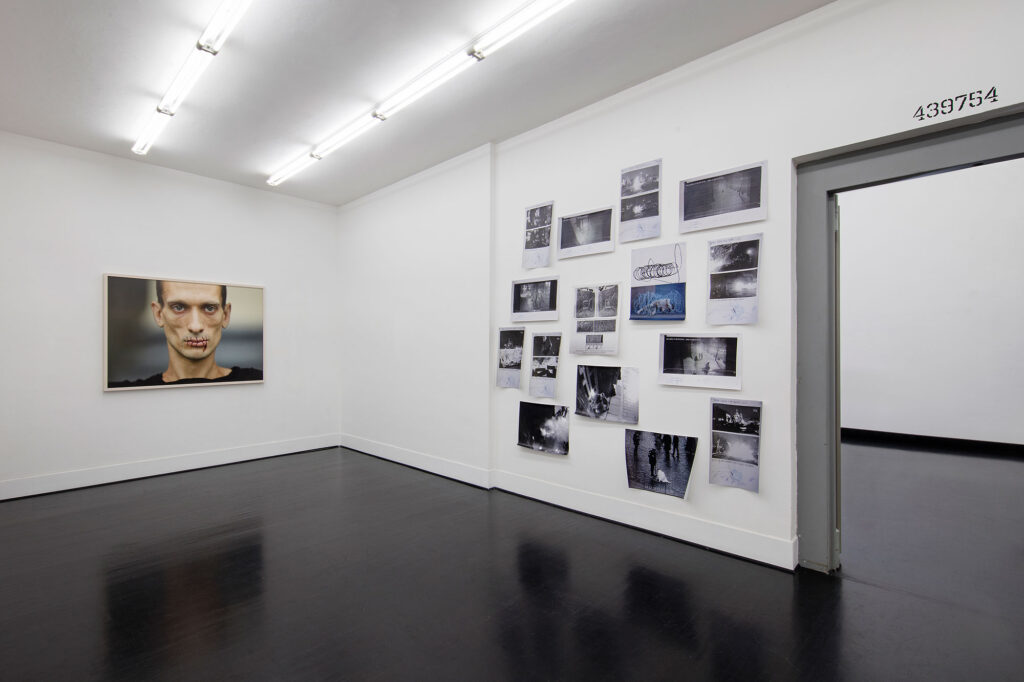