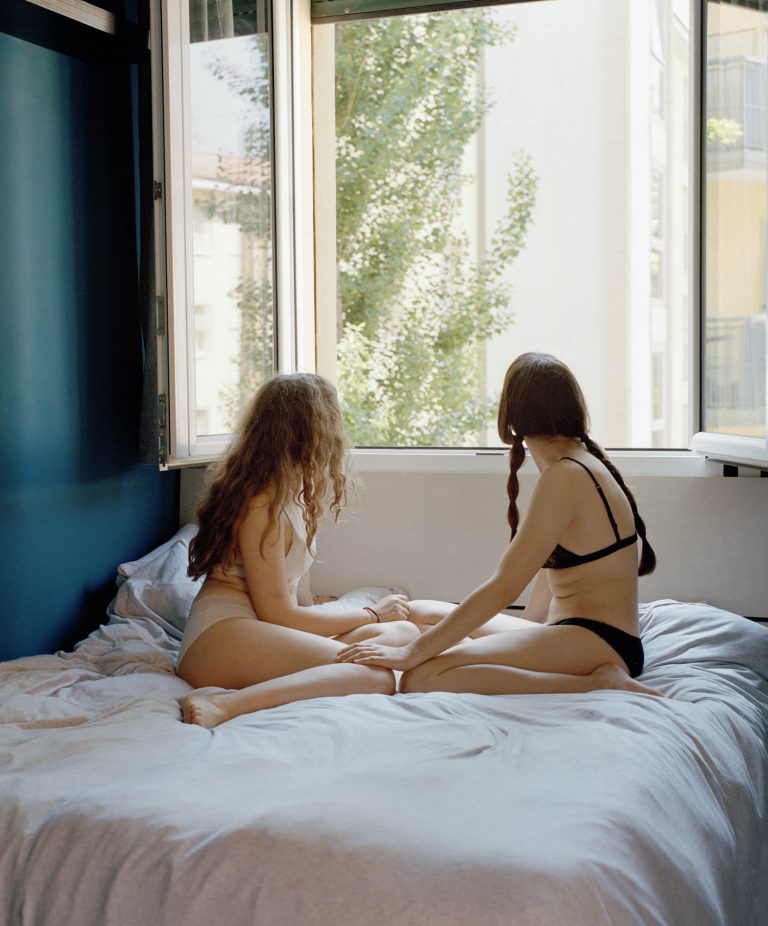 Sara Lorusso is a photographer and visual artist born in Bologna, Italy, in 1995. Since she was a child, she has been fascinated by nature and the creatures that populate it. It was in her family’s country house that she began her journey of discovery of nature and herself. She studied photography in Bologna (Spazio Labò) and later graduated from the Accademia di Belle Arti di Brera.
She has always been interested in the role of women in our society. She tries to tell stories about people close to her or even people she has just met, in a very delicate and pure way. Her photography is aimed at inclusion and equality with the hope of a better future.
Her work was published and exhibited both in Europe and Internationally. Through the use of analogue photography, she dialogues with her own body and that of others in a very intimate and personal way which is difficult to describe in words. 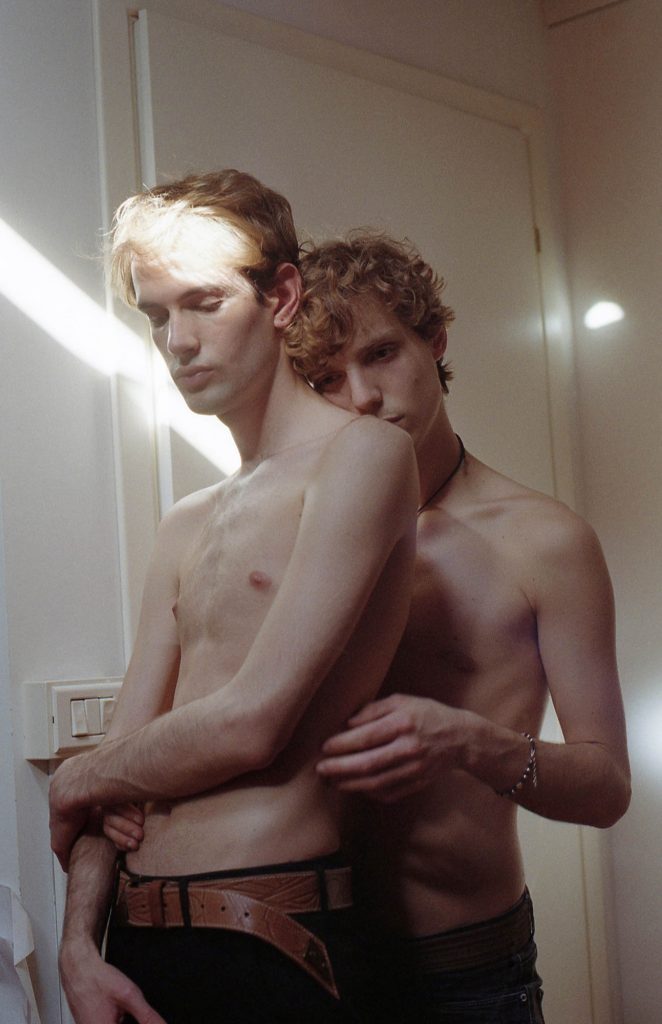 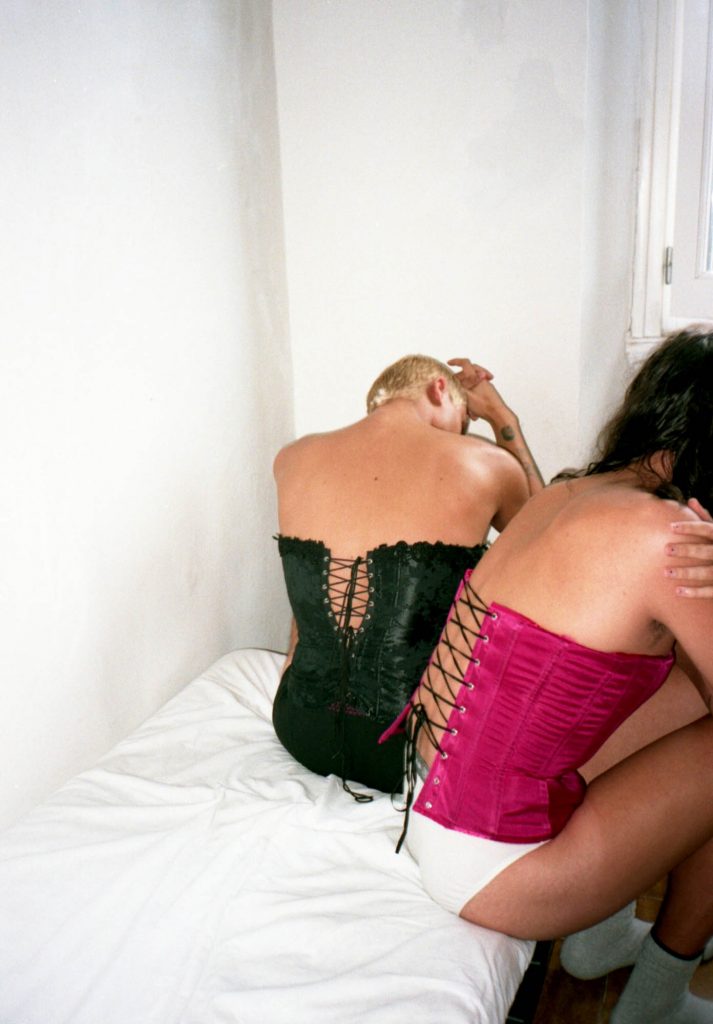 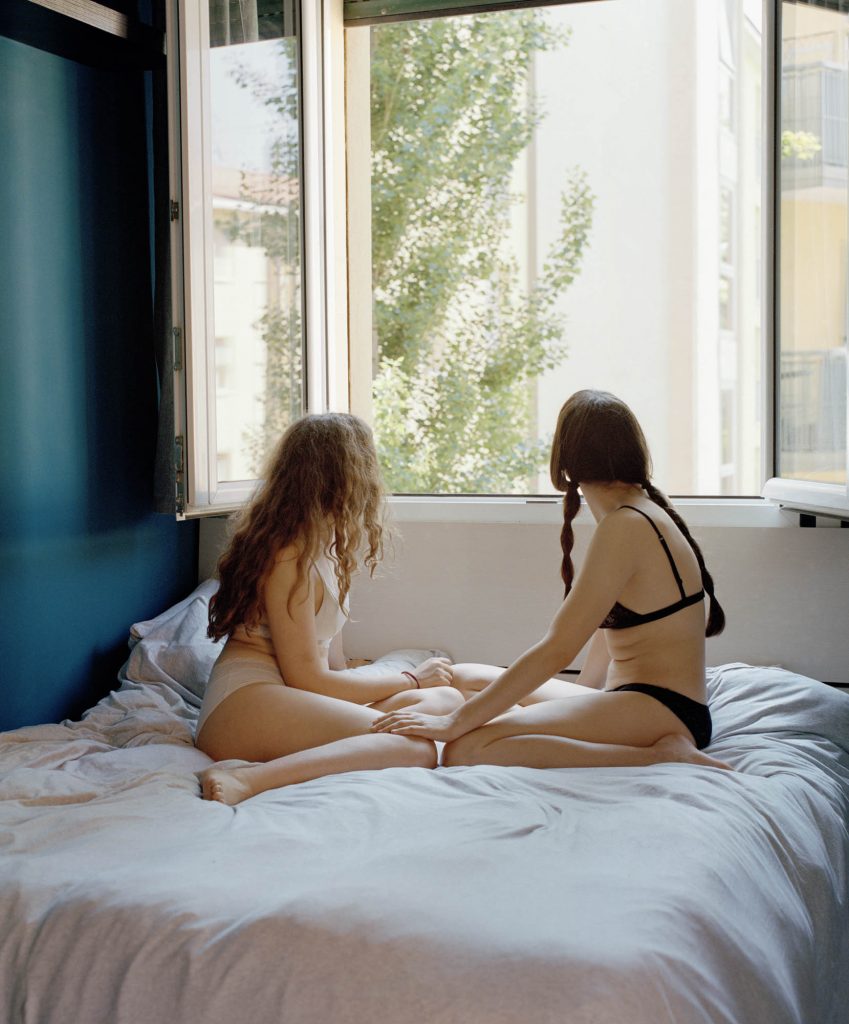 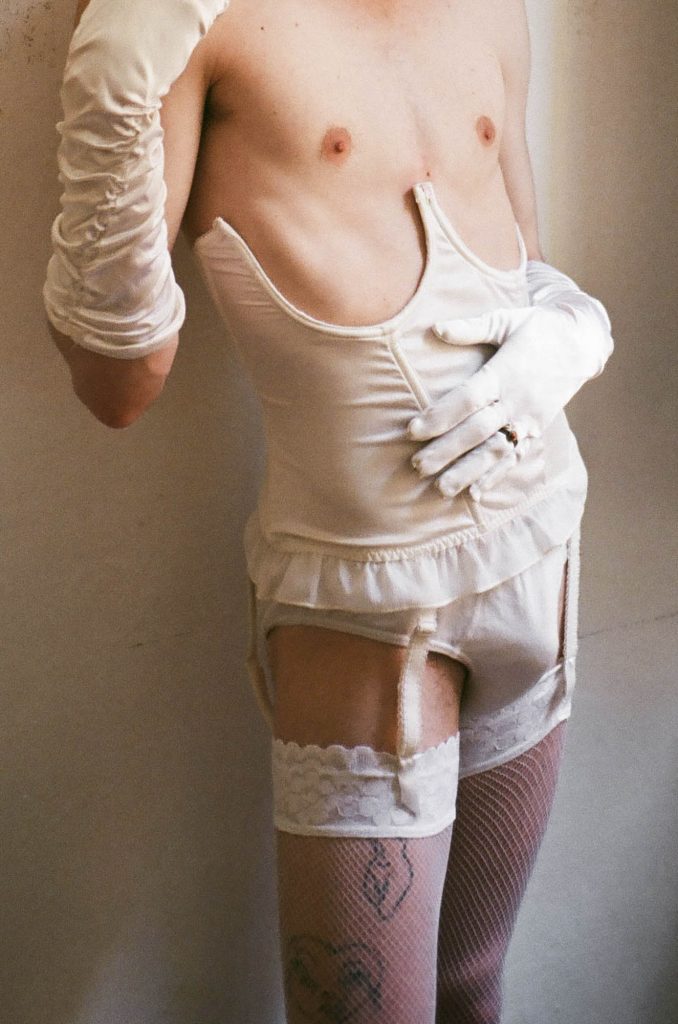 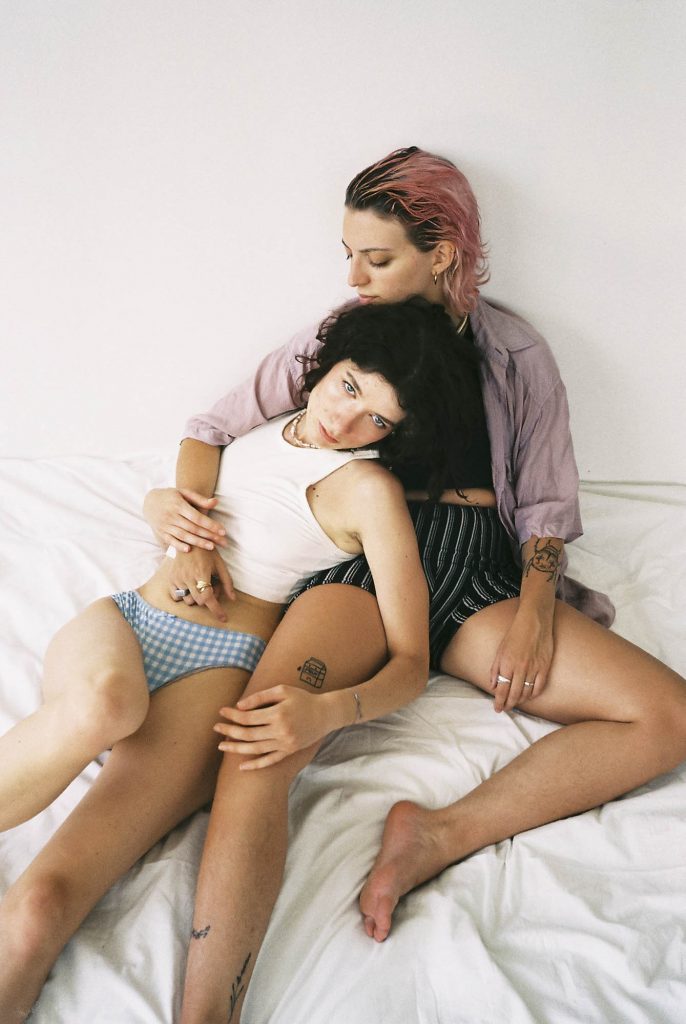 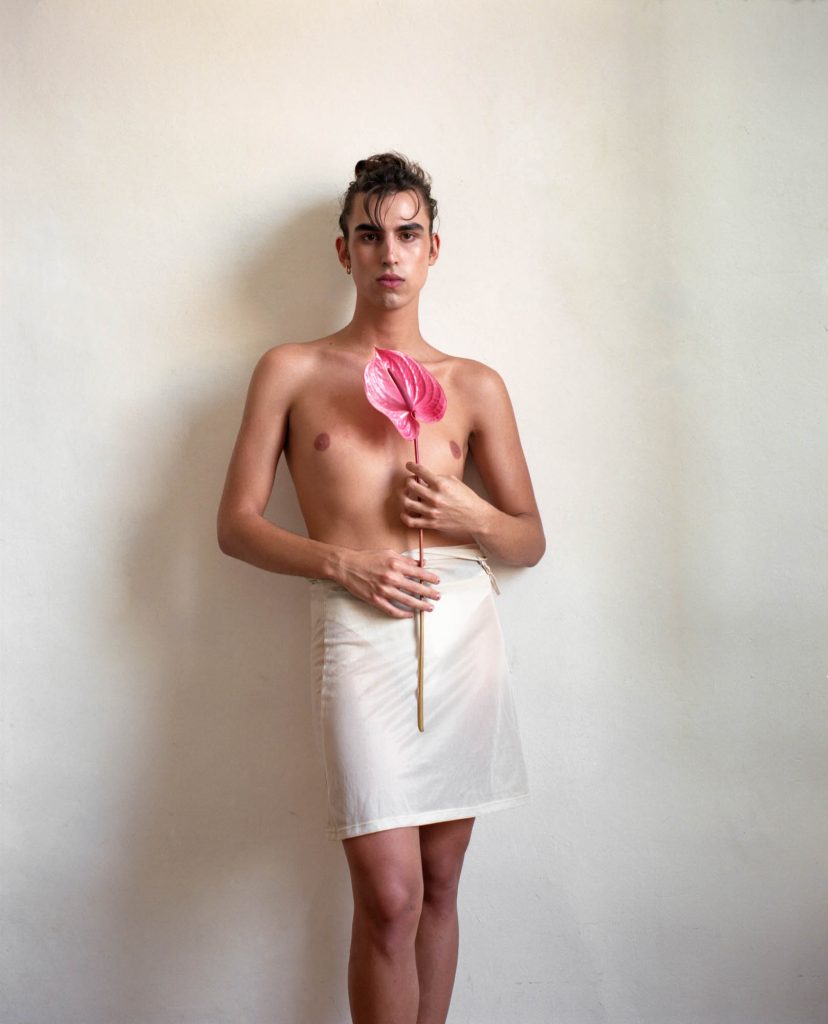 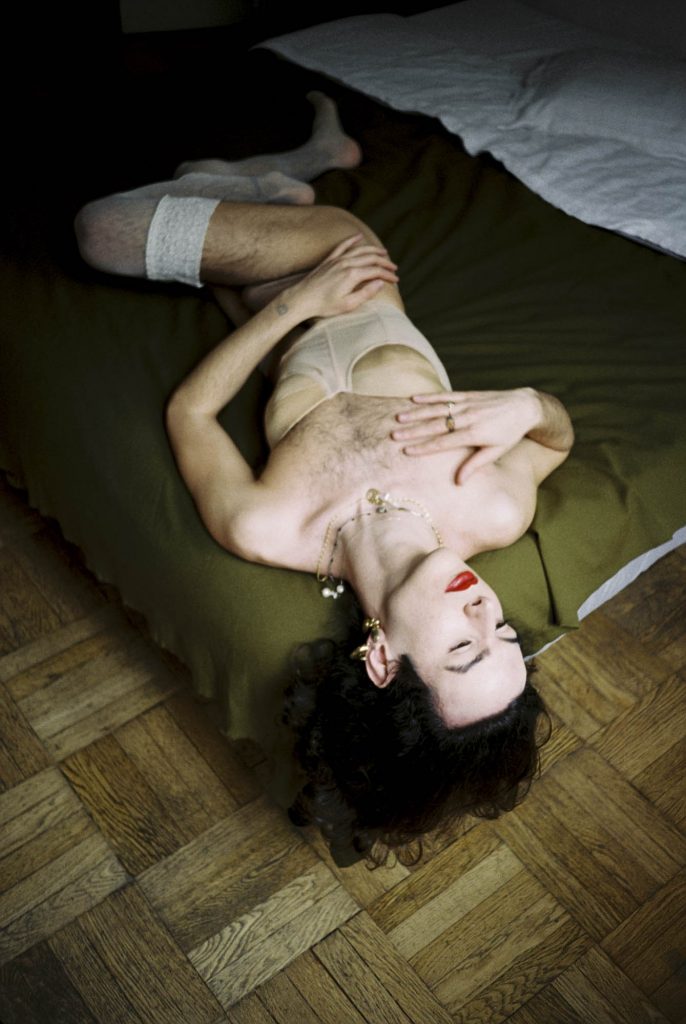 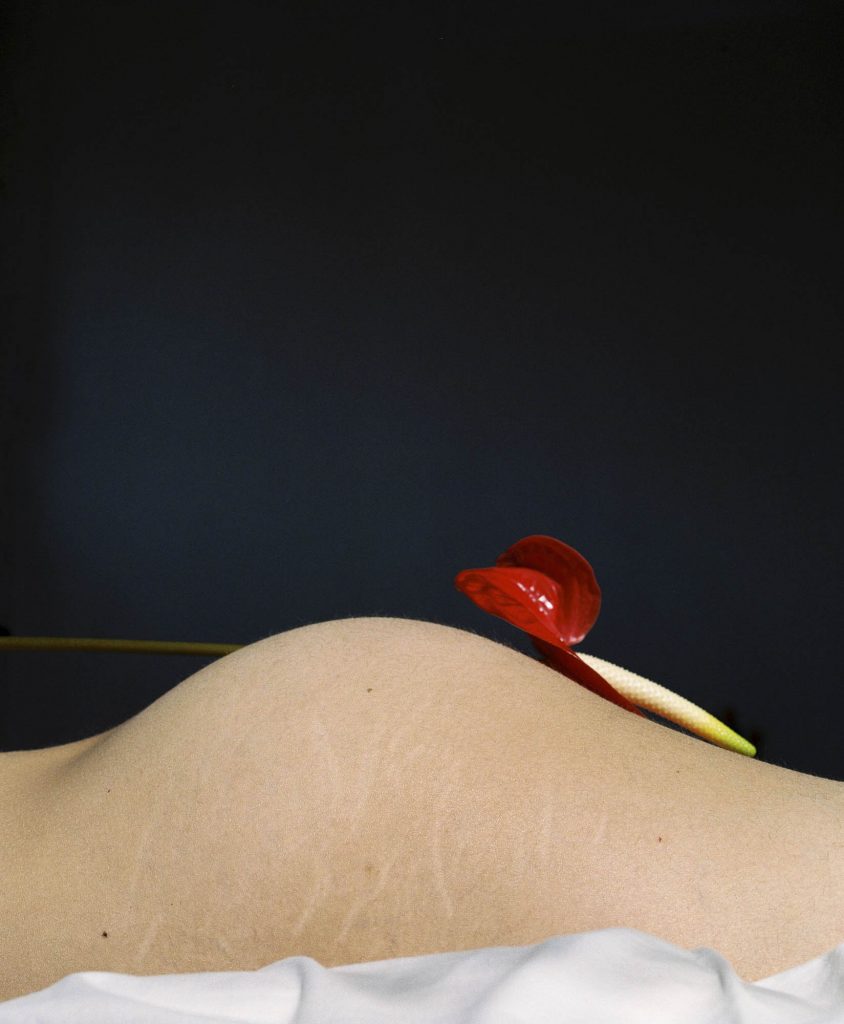