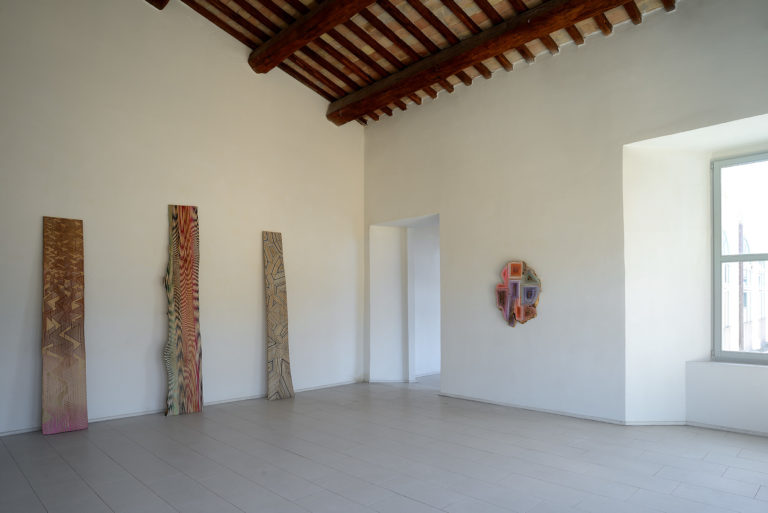 Jason Middlebrook was born in Jackson, Michigan, in 1966. Currently he lives  and works in Hudson, New York. He pursued a Bachelor in Fine Arts at the University of California, Santa Cruz, after which he attended a Master in Fine Arts at the San Francisco Art Institute. From 1994 to 1995, he took part to the Whitney Independent Study Program in New York. He exhibited in several international institutions, including the Whitney Museum of American Art of New York, the MASS MoCA of North Adams and the Museum of Contemporary Art Chicago. In 2014 his work was presented at the SITE Santa Fe Biennial.
Middlebrook’s first works, realized during the years spent in New York, are marked by his attention for the creative repurpose of materials. Having moved to Hudson in 2008, Middlebrook established a deep relationship with Nature and dedicated himself to the reworking of wood, acquired from his natural surroundings: cut, sliced, sectioned and carved tree trunks become canvas on which abstract forms, graphic patterns and extreme geometries emerge fluctuating between the artificiality of scientific and technologic components and the shapes and structures found in the same Nature. 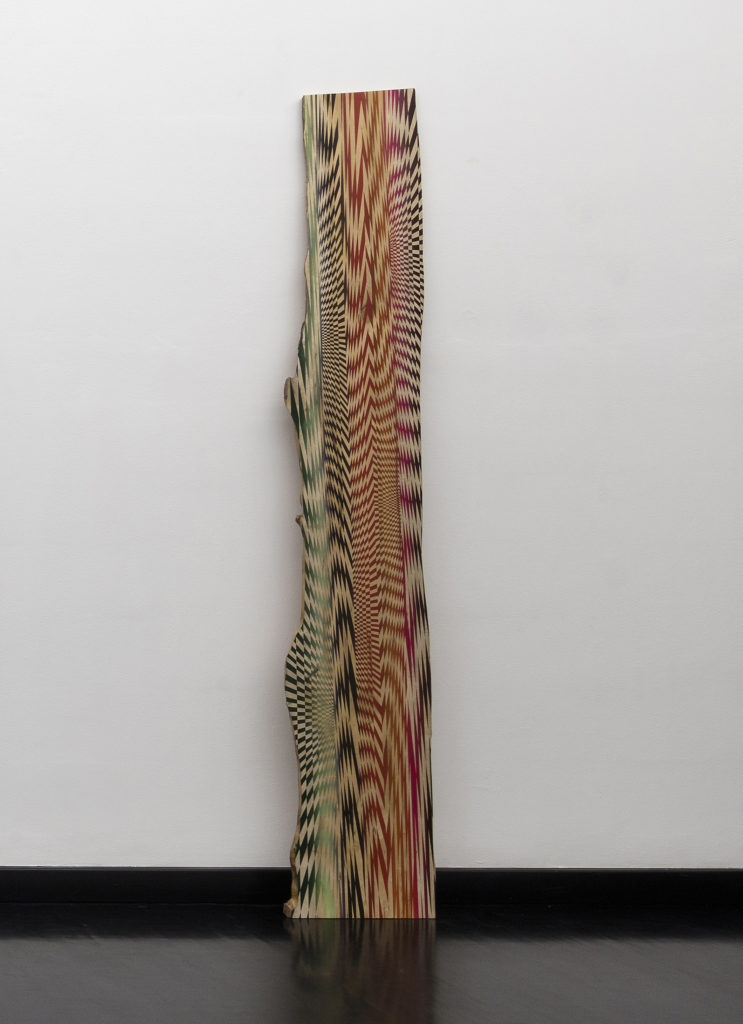 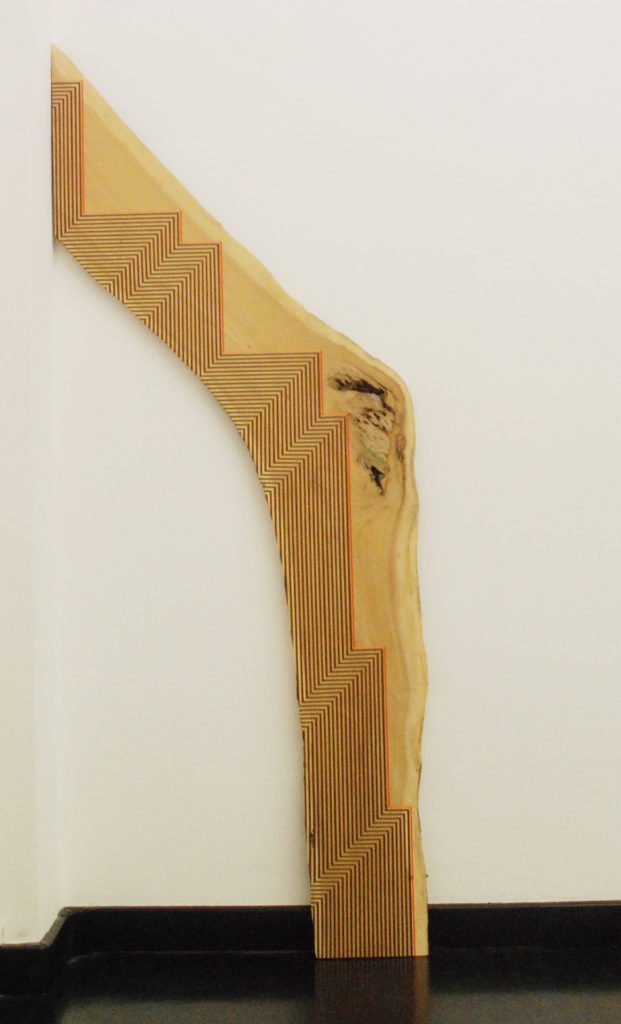 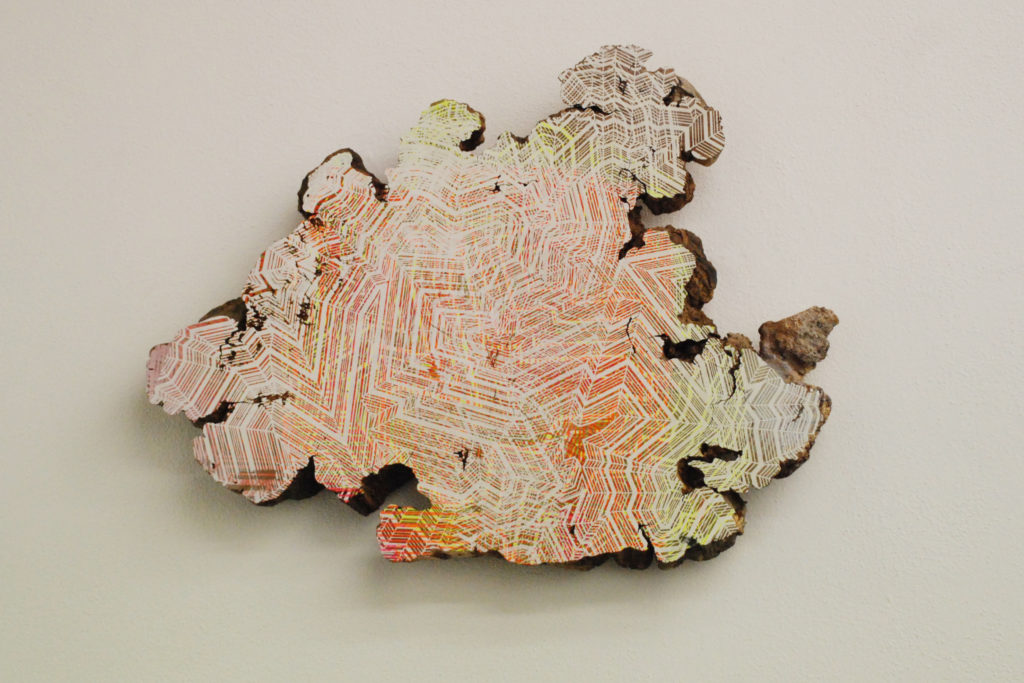 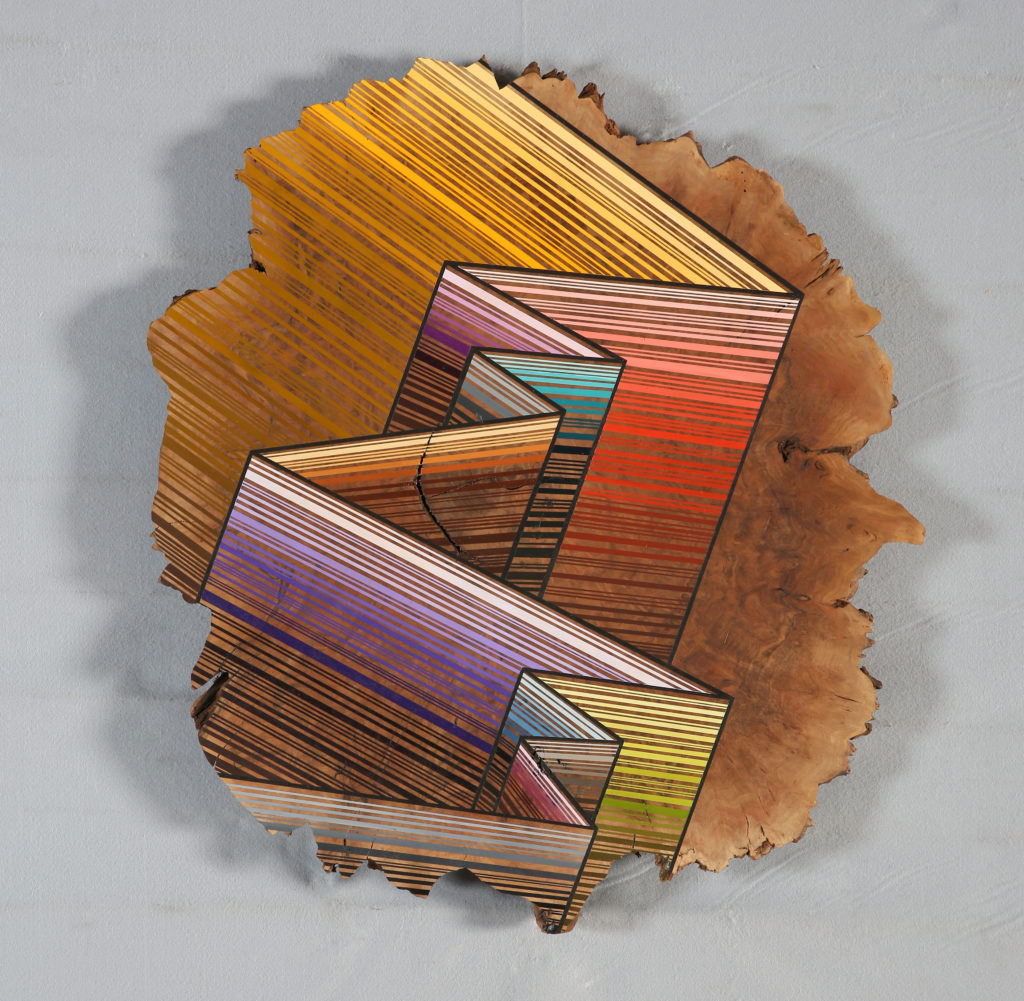 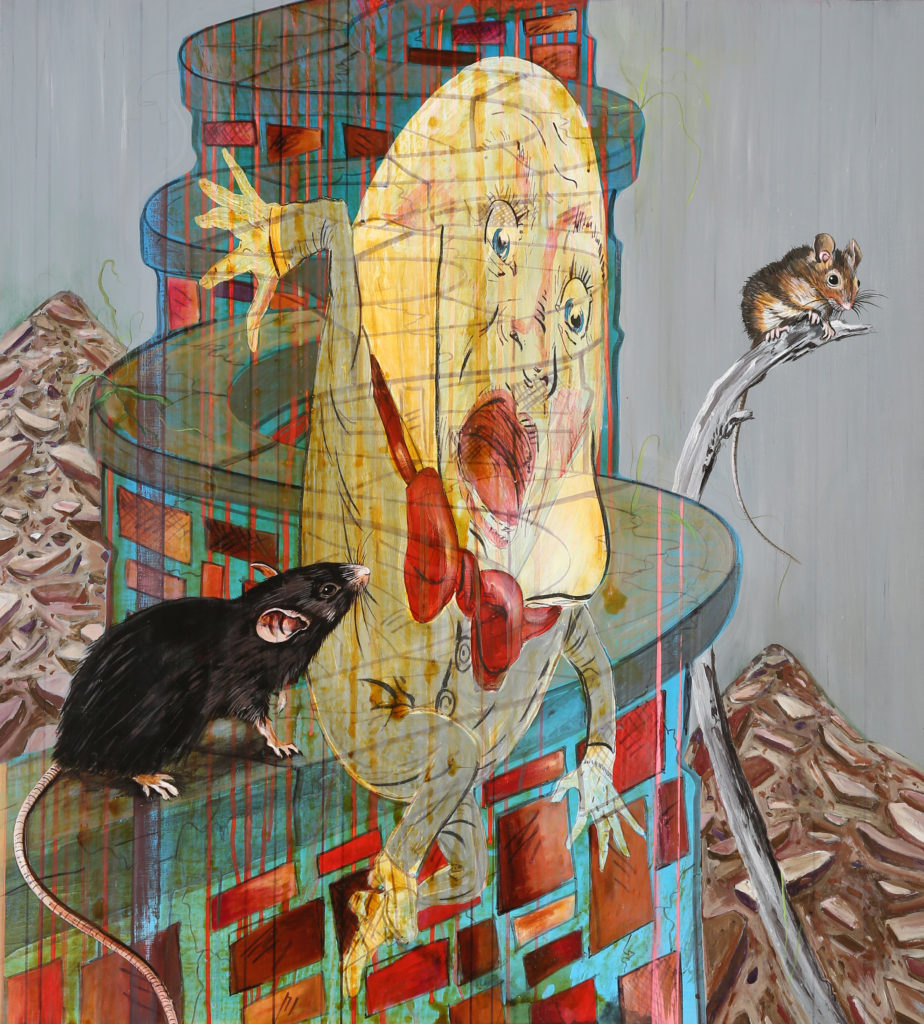 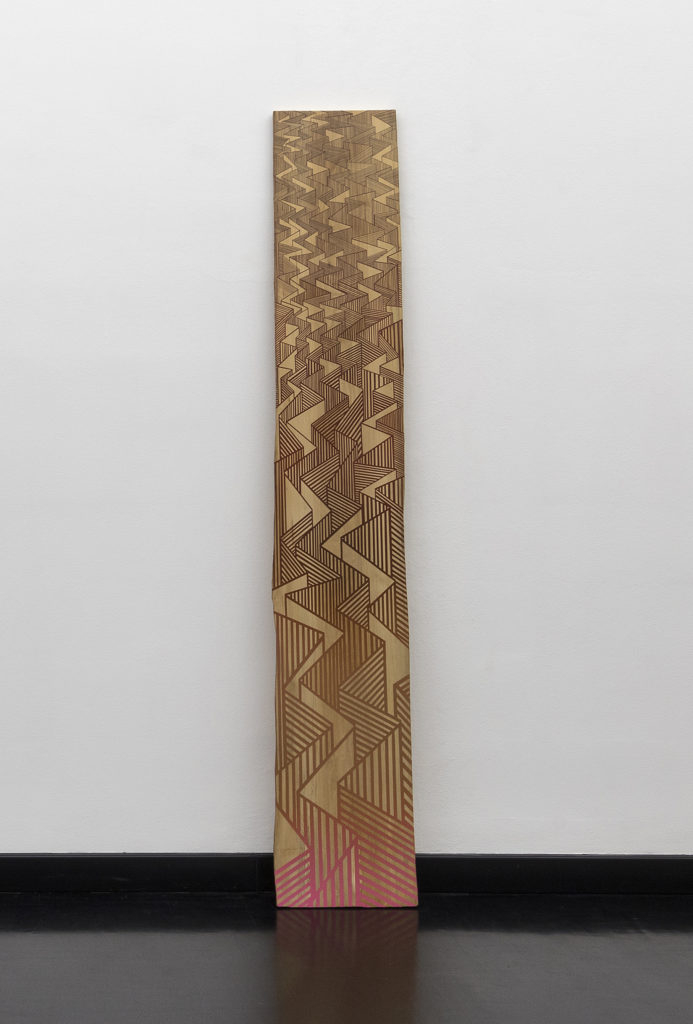 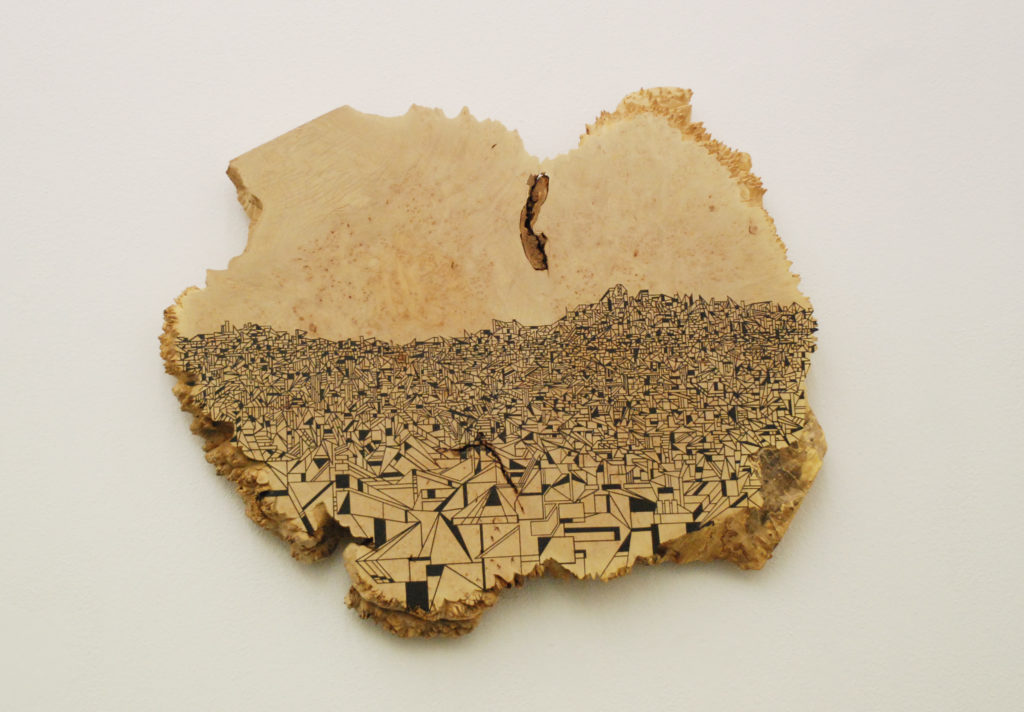 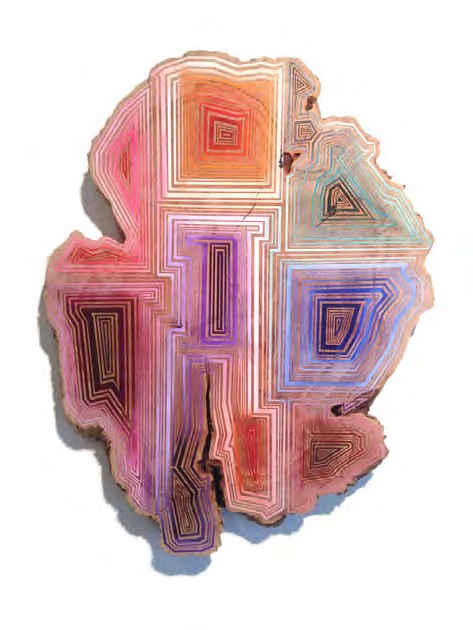 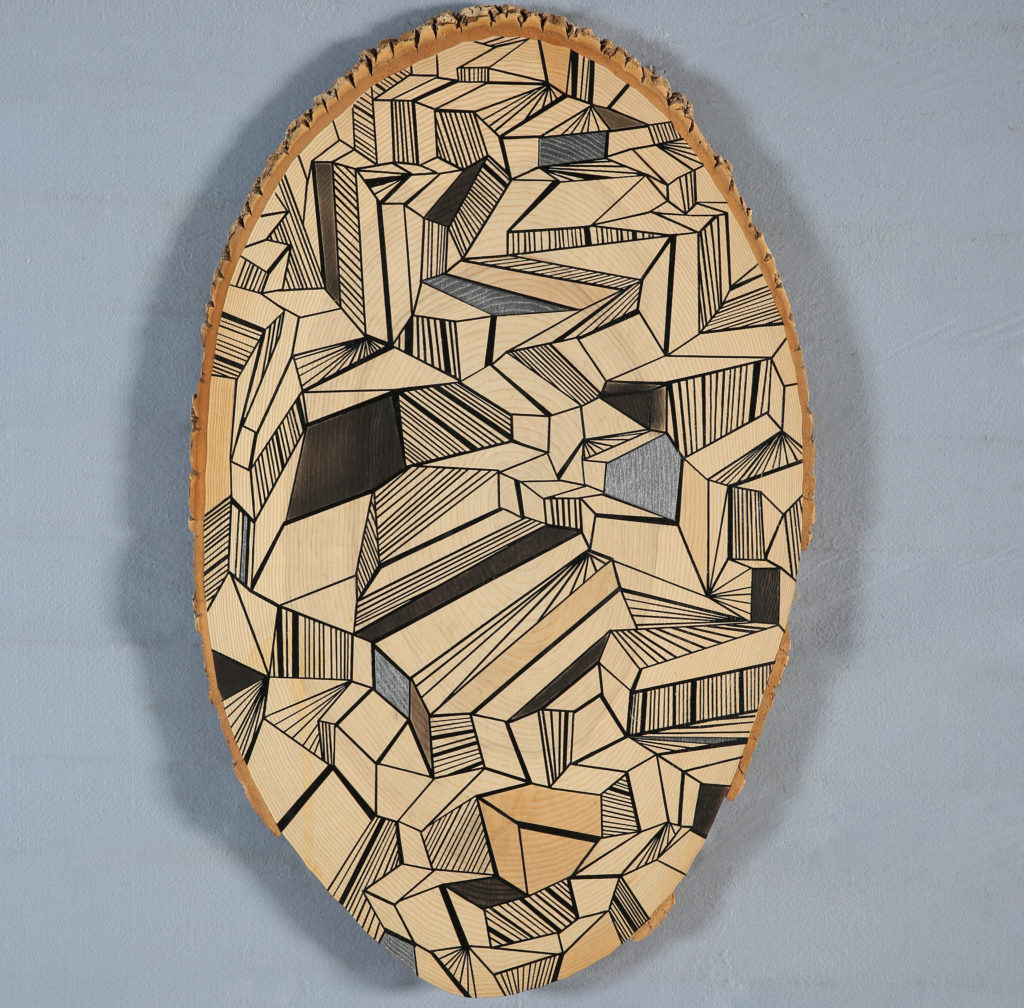 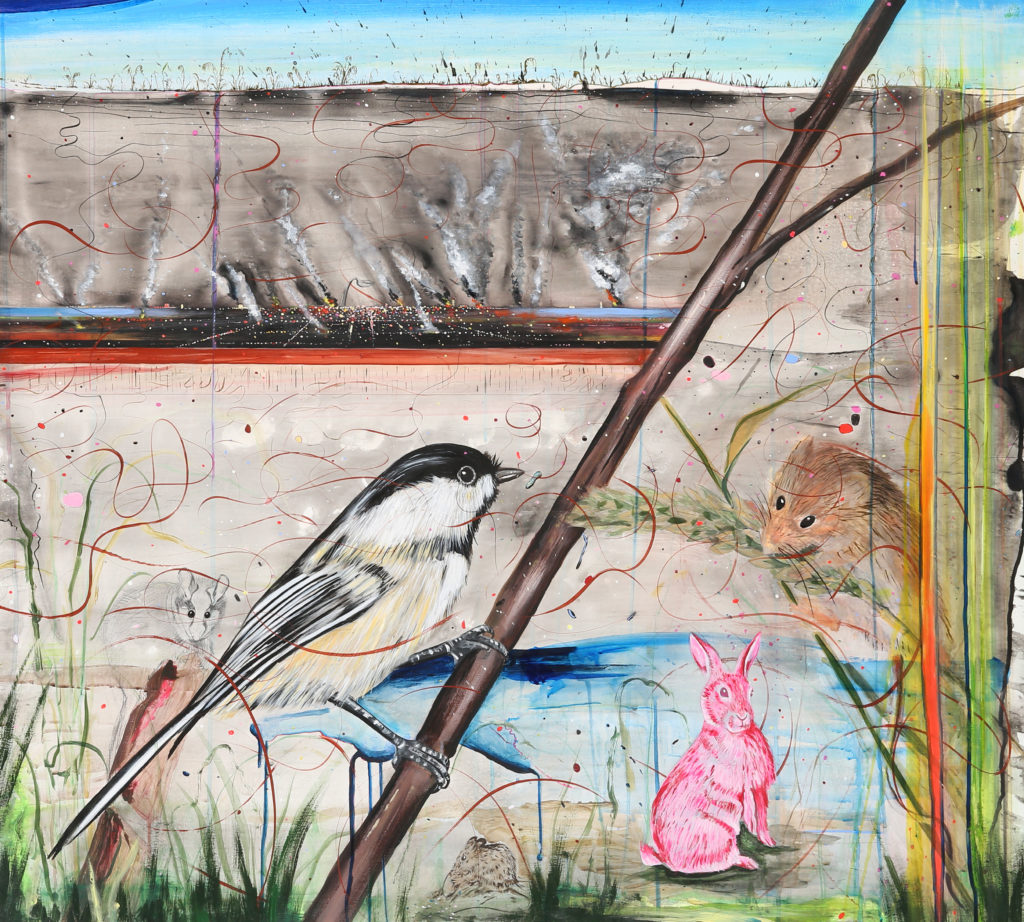 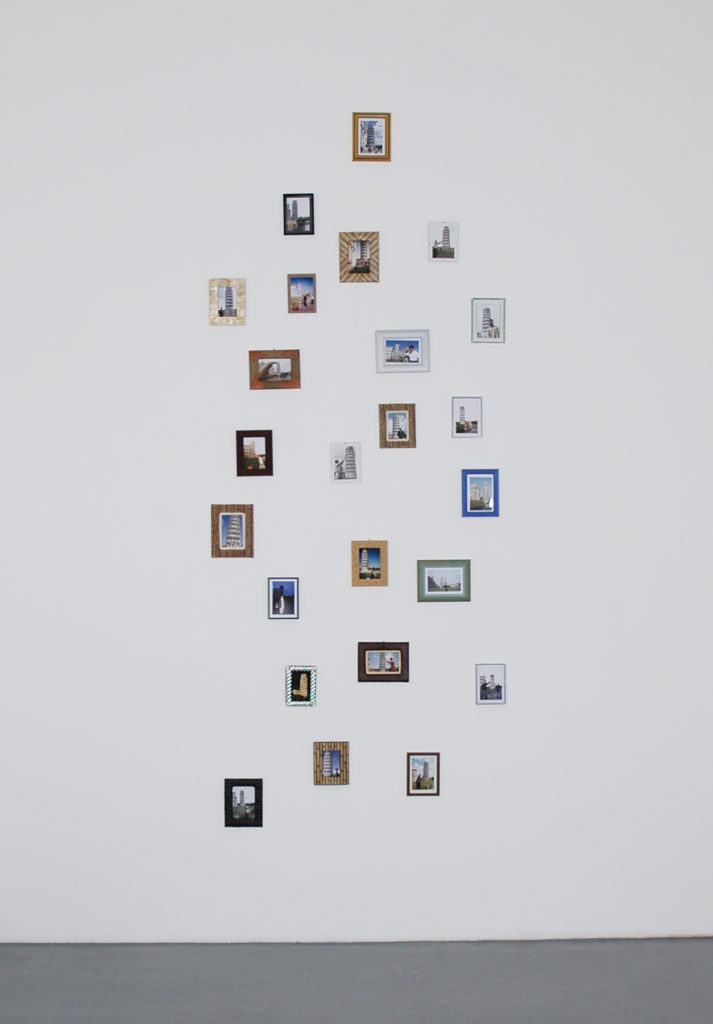 Jason Middlebrook, My trip to Pisa, 2005, installation composed of 24 digital prints framed in different frames, 10x15cm each, edition of 5 + 1 AP. 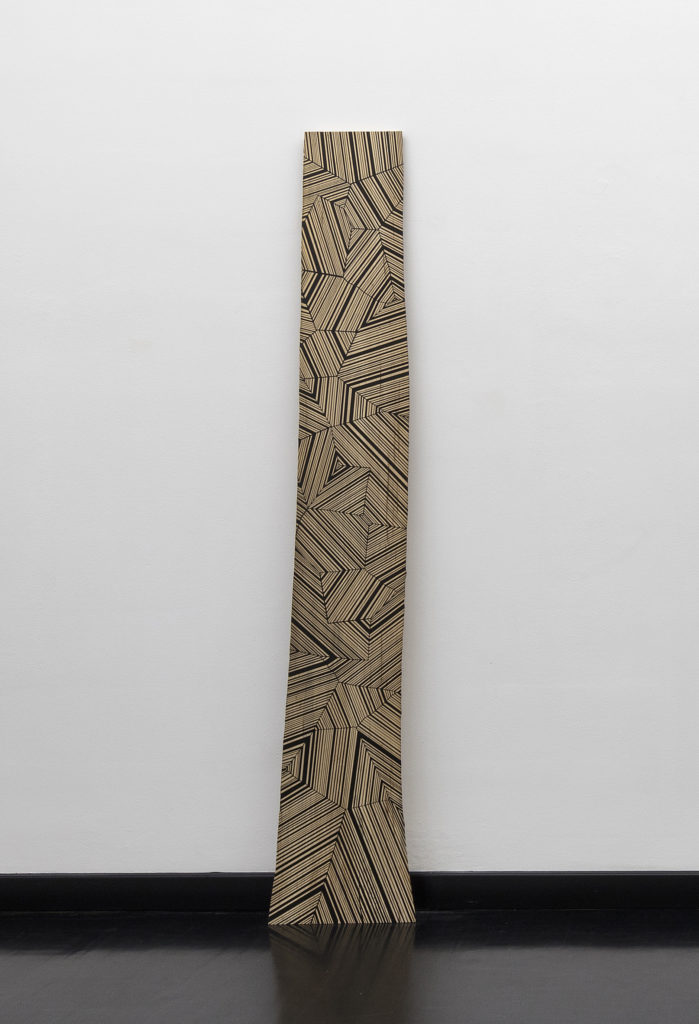 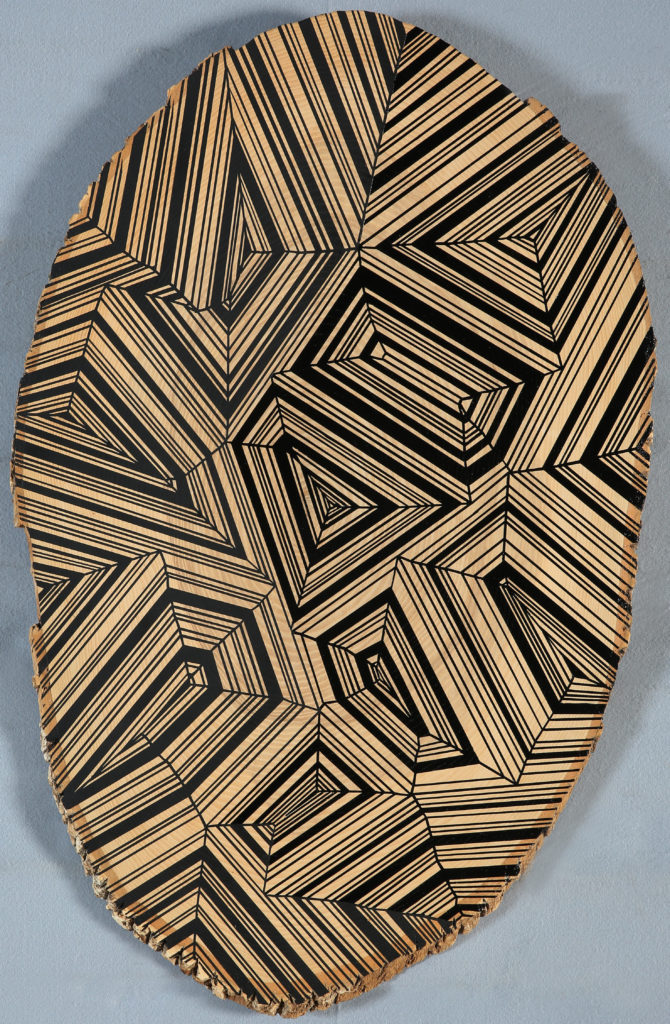 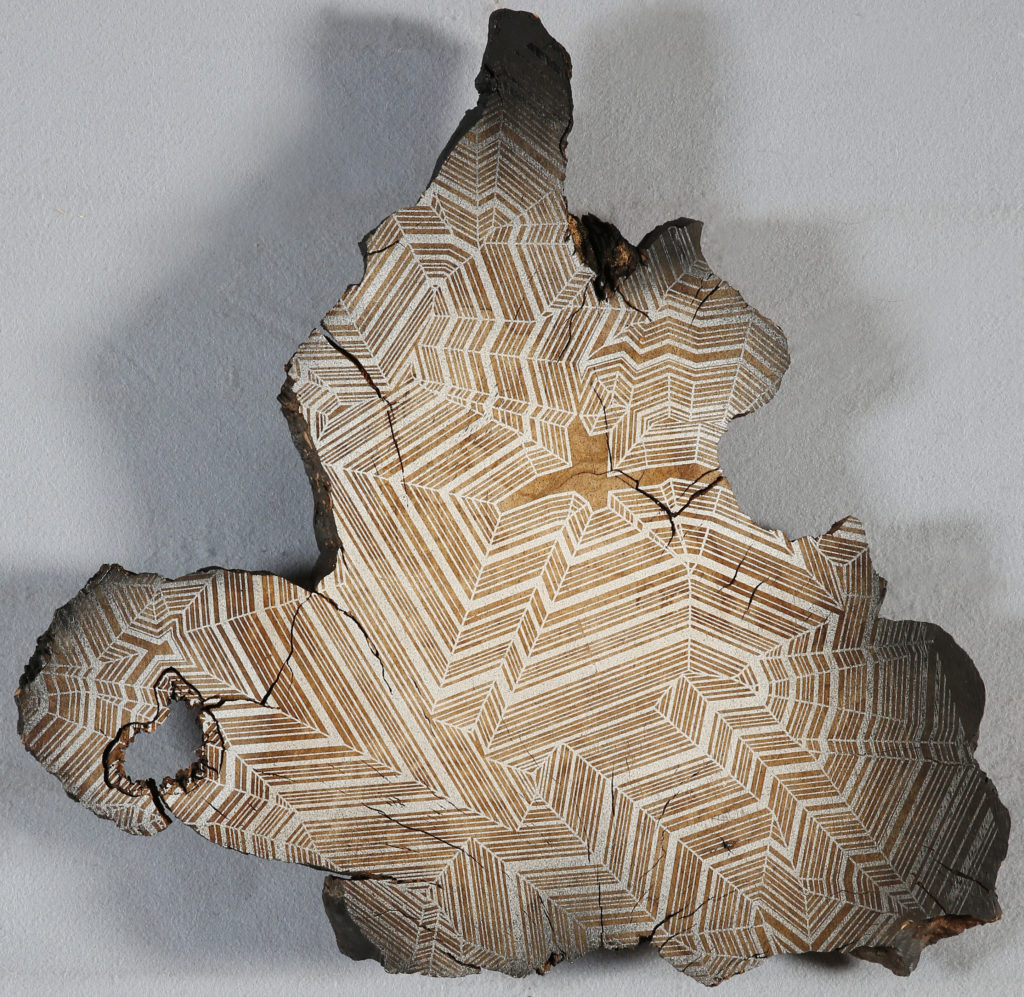 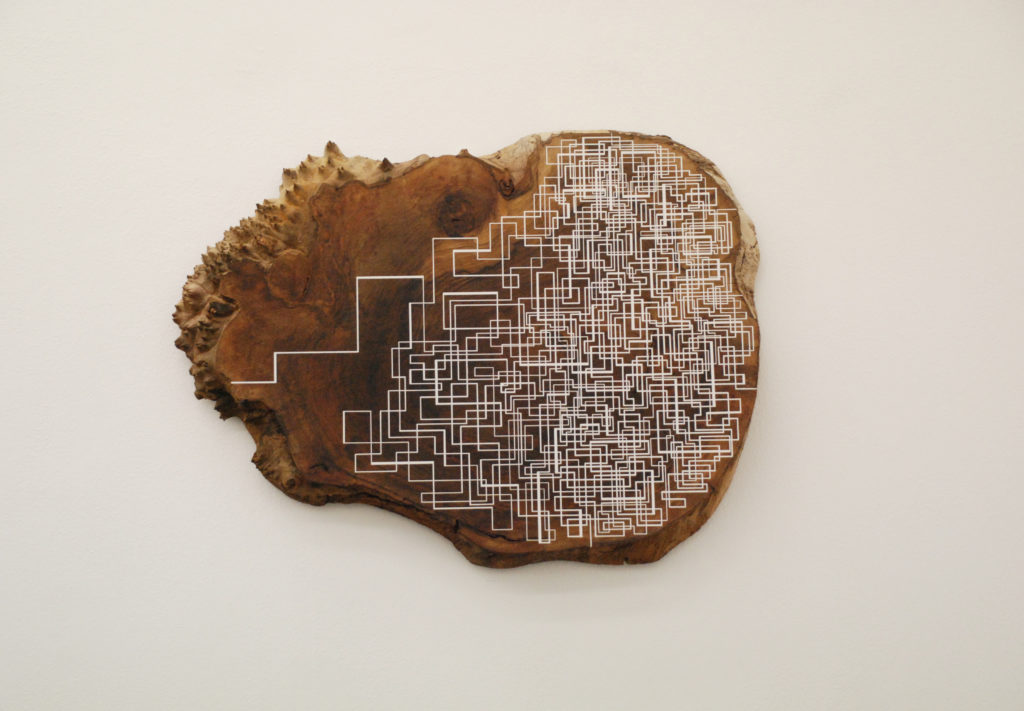 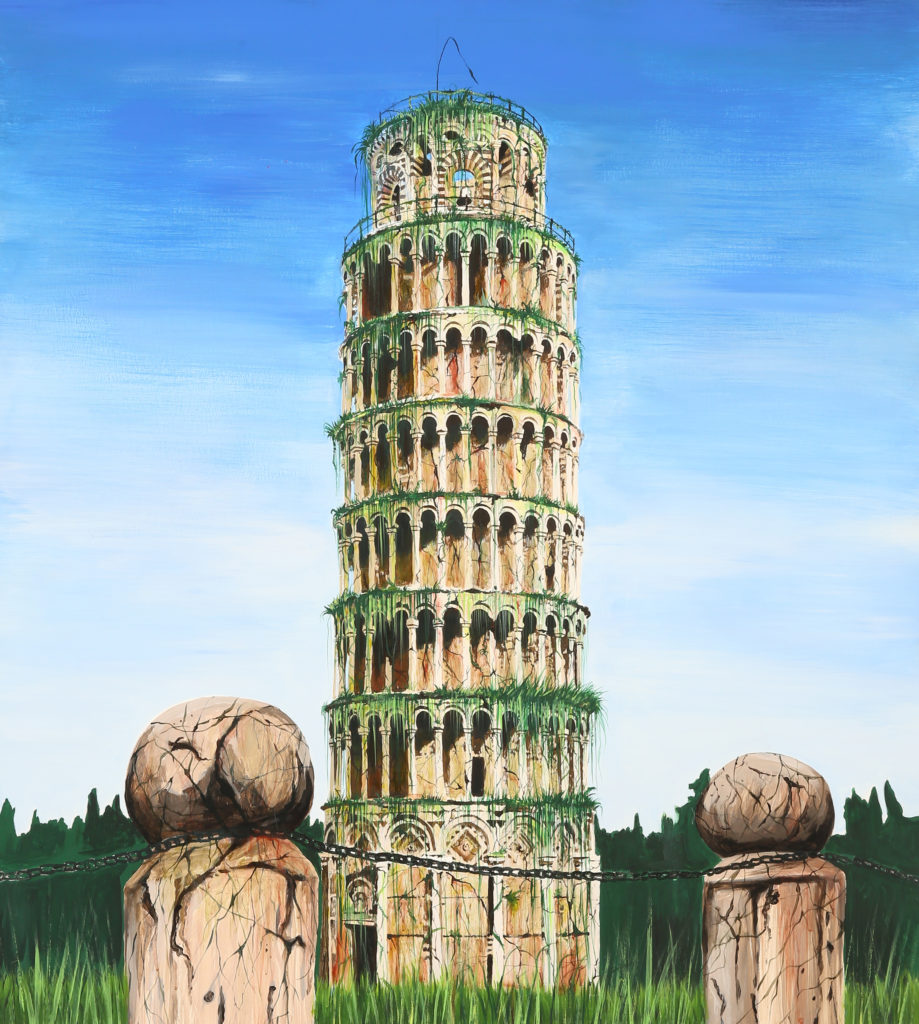