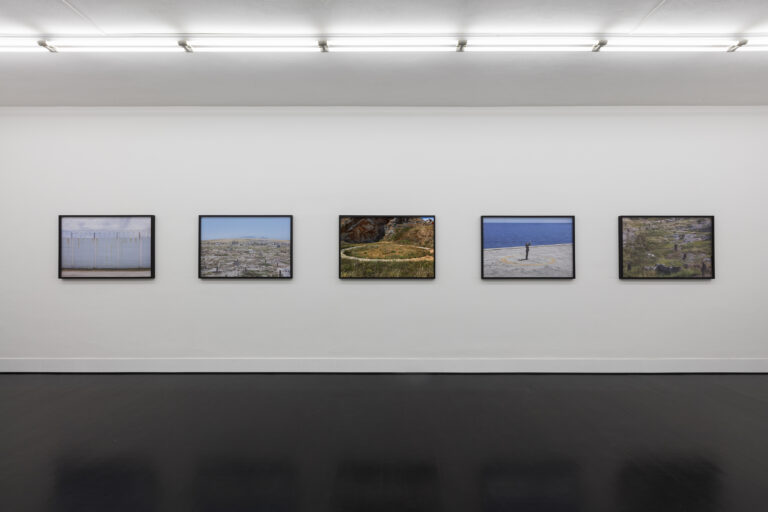 Marivaux in La Dispute, a prose piece written in the 18th century and first staged at the Théâtre-Italien in the Hôtel de Bourgogne, makes an apt examination of the concept of dispute. Two boys and two girls who have grown up in total isolation enter adulthood to fall in love and ultimately commit adultery. Who made the first move? Who was the first to blame — the man or the woman? That is the dispute.

Several thousand years before the time of Marivaux and the French Enlightenment, in another longitude and attitude not too far from Western Europe, a man deeply disillusioned with his life talks with his soul and accuses it of wishing to abandon him and lead him to a premature death.  The Dispute between a Man and his Ba (=soul) is an ancient Egyptian text. Reckoned to have been written between 2000 BC and 1700 BC, it forms part of the so-called Wisdom Literature.

It is evident that man will never stop discussing, asking, exploring, arguing and disputing in order to understand and resolve the riddle of Life. The revelations one may come across during this quest are unpredictable, but the inner dialogue, no matter how burdensome and insufferable it may be, is a one-way road.
Thankfully, it is not a dead end. 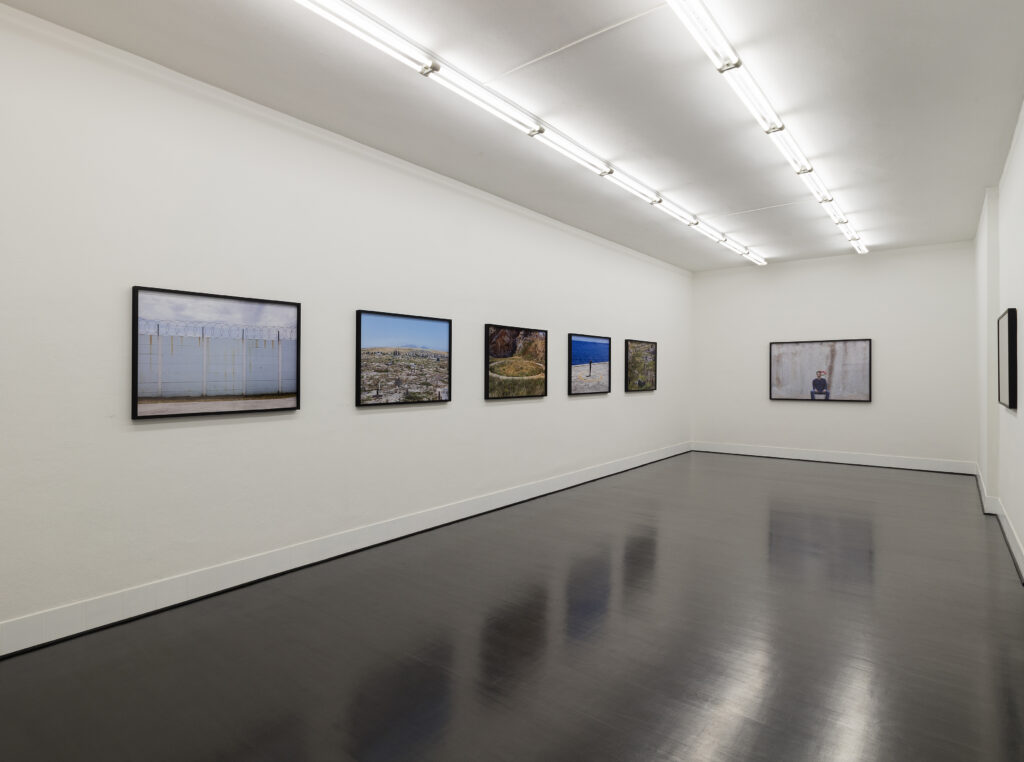 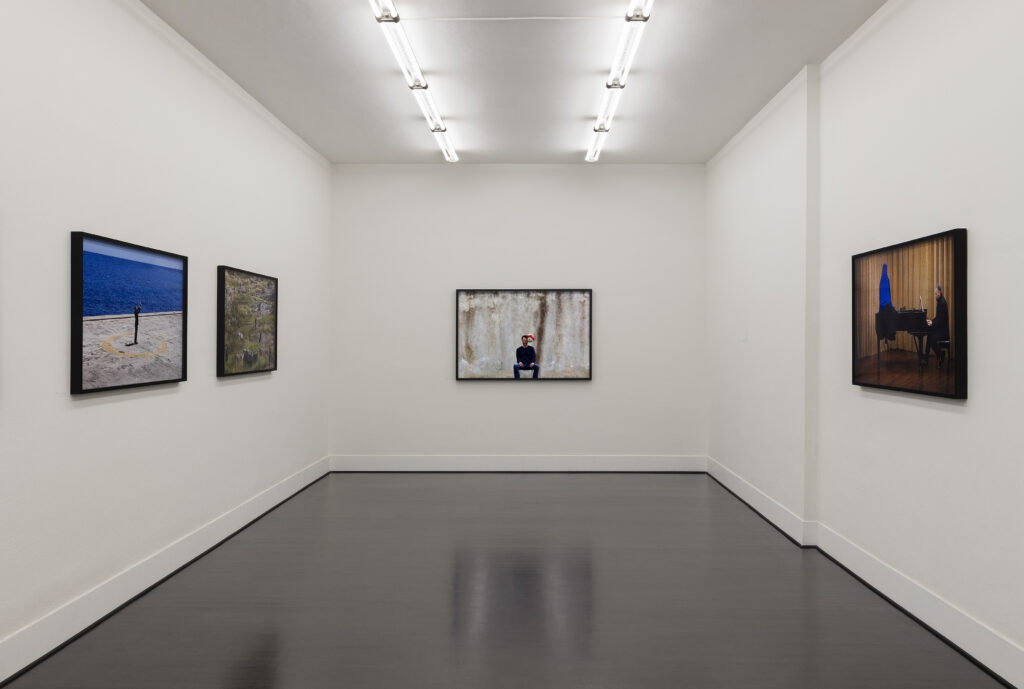 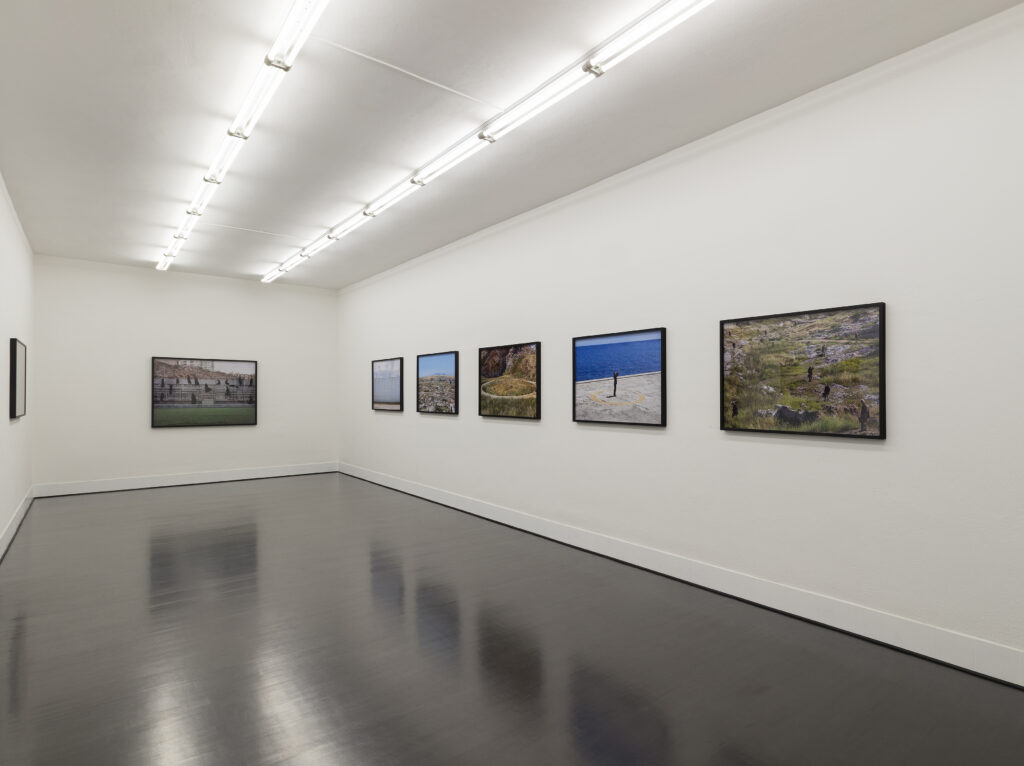 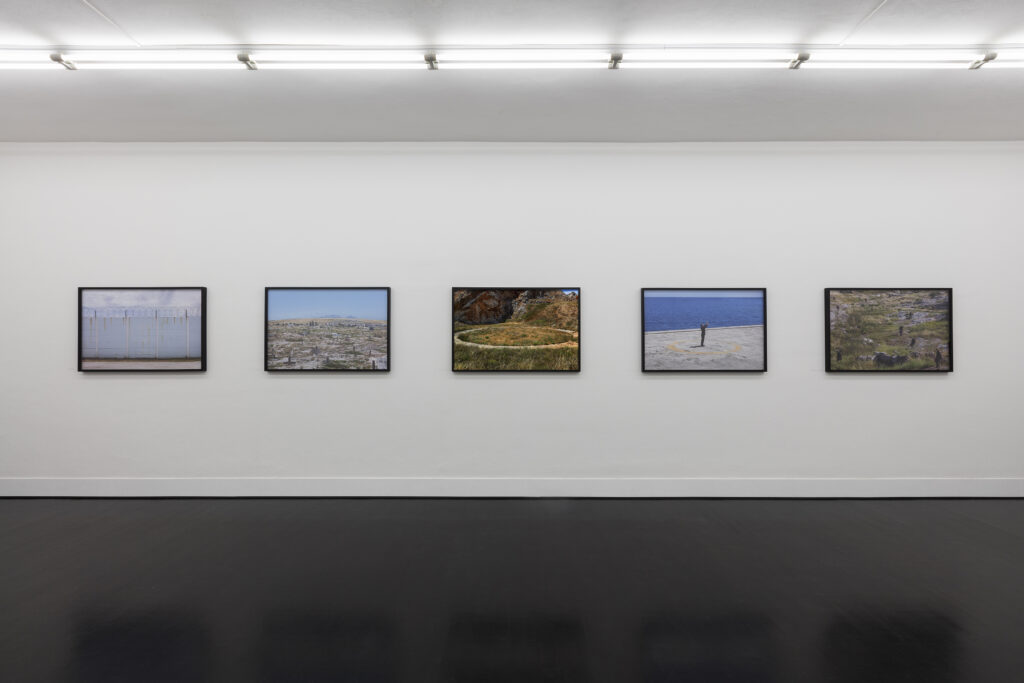 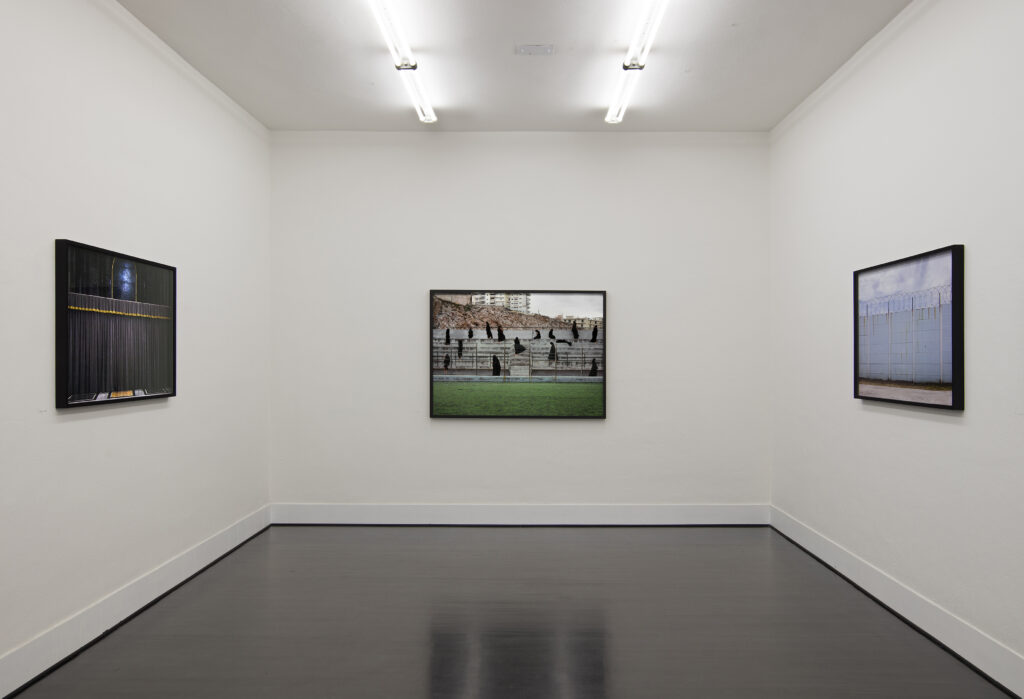