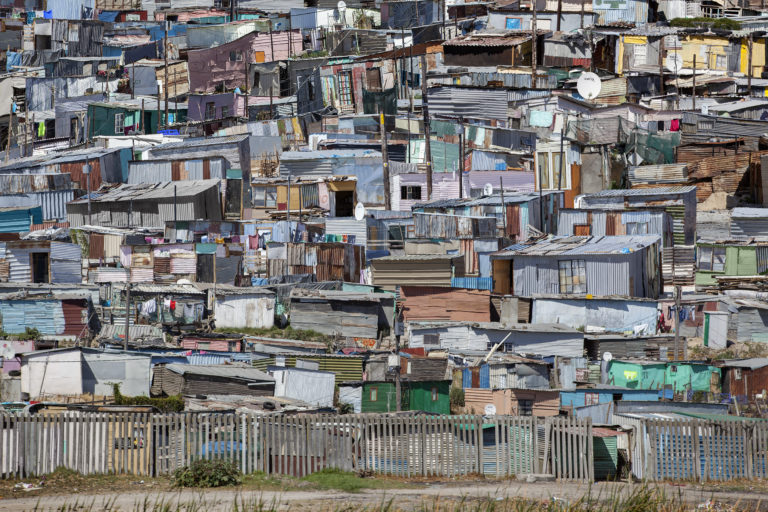 Yannis Bournias is a Greek photographer, born in Athens in 1971. He studied at University of the Arts, London and he began his career as an editorial photographer collaborating with major publications such as Vogue, L’ Officiel and Wallpaper among others.
In 2014 he created “NOMAS”, a biannual magazine dedicated to nomadism, which has reached today its 12th edition with the publication of the issue “Andalusia”. During his successful career he continued researching and photographing for his personal projects initiated by his love for Art.
In 2011 he was invited to participate at the the Athens Biennale, “Monodrome” thereby achieving important recognition. Bournias is extremely fascinated by people and places, which are recurrent subjects in his Portraits and Nightscapes photography work. The artist is also intrigued by the way of street Photography to be ruled by the chance factor (Objet Trouvé) and to take on a meaning in the precise moment in which it’s filtered by the observer’s point if view. 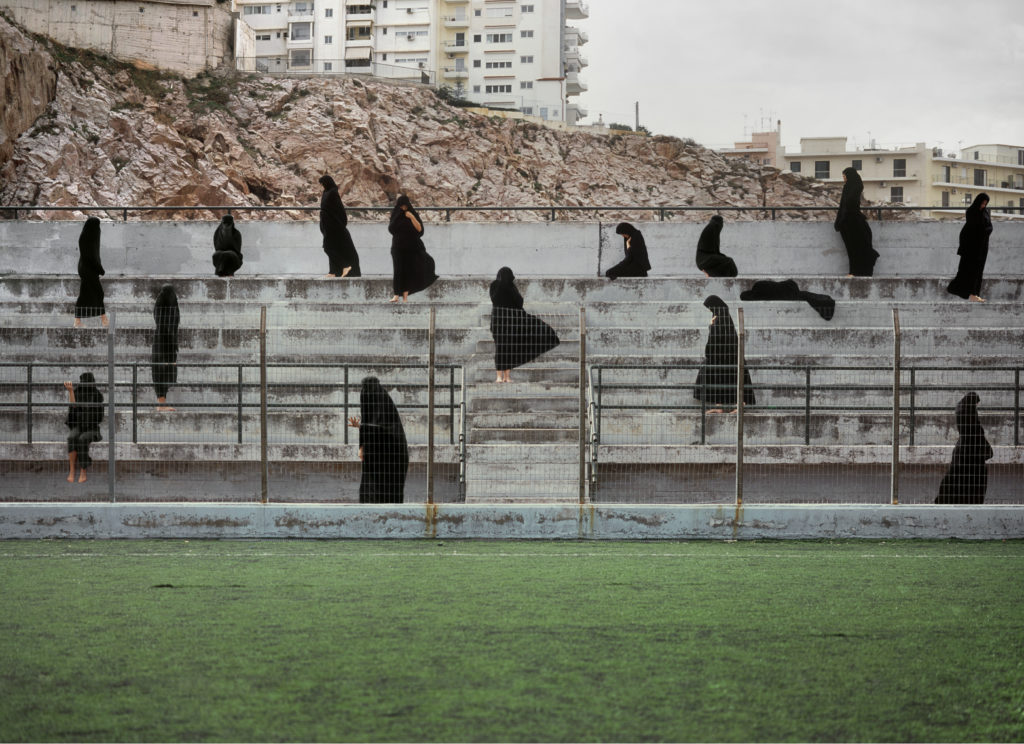 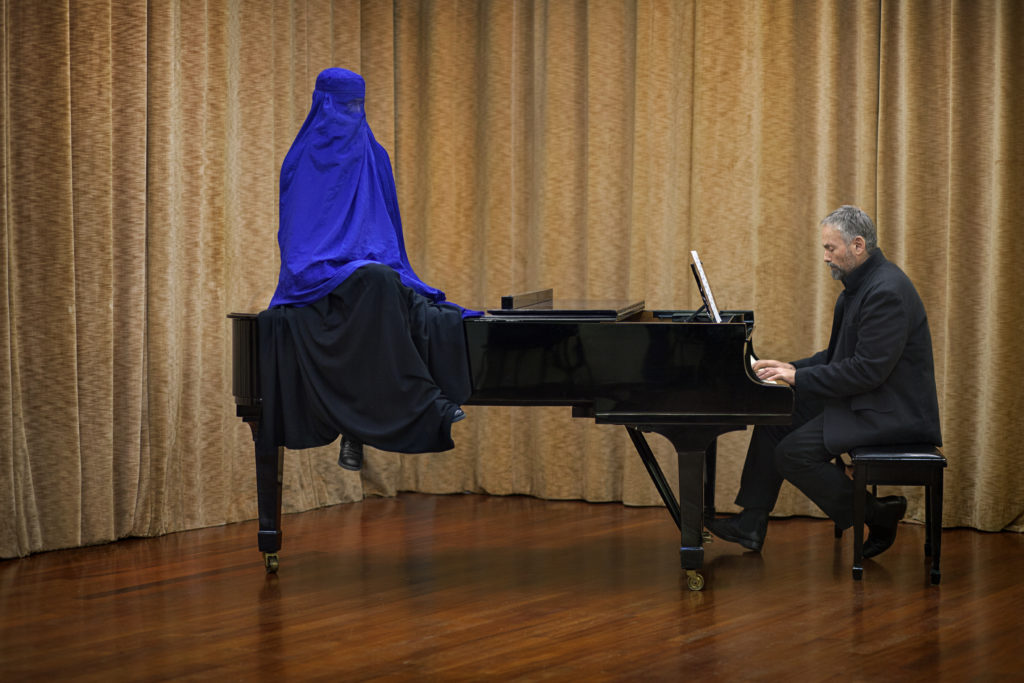 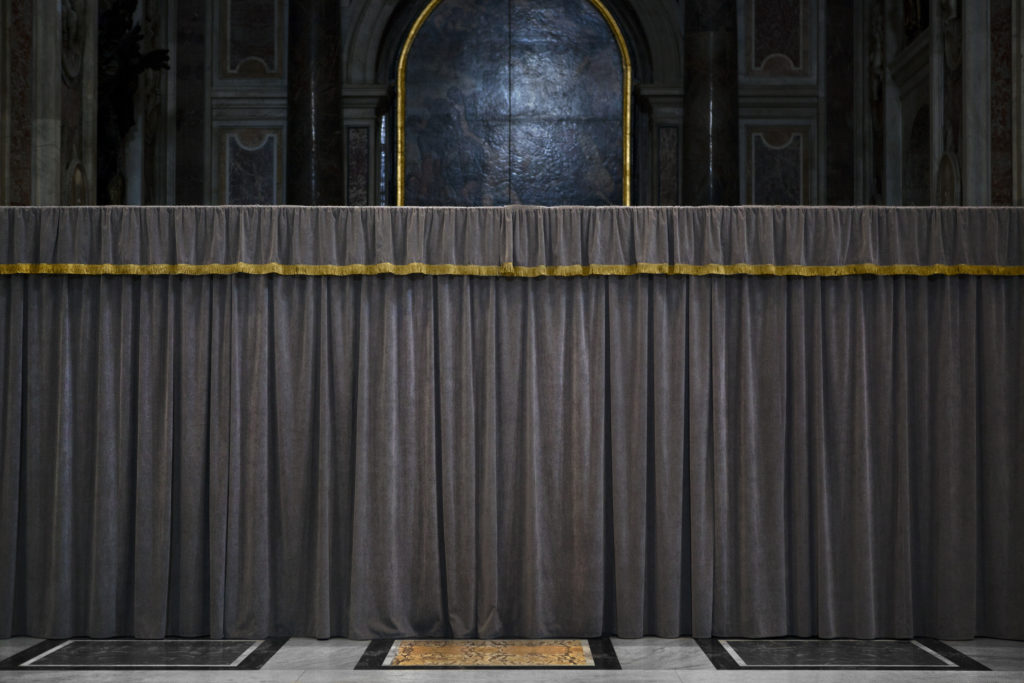 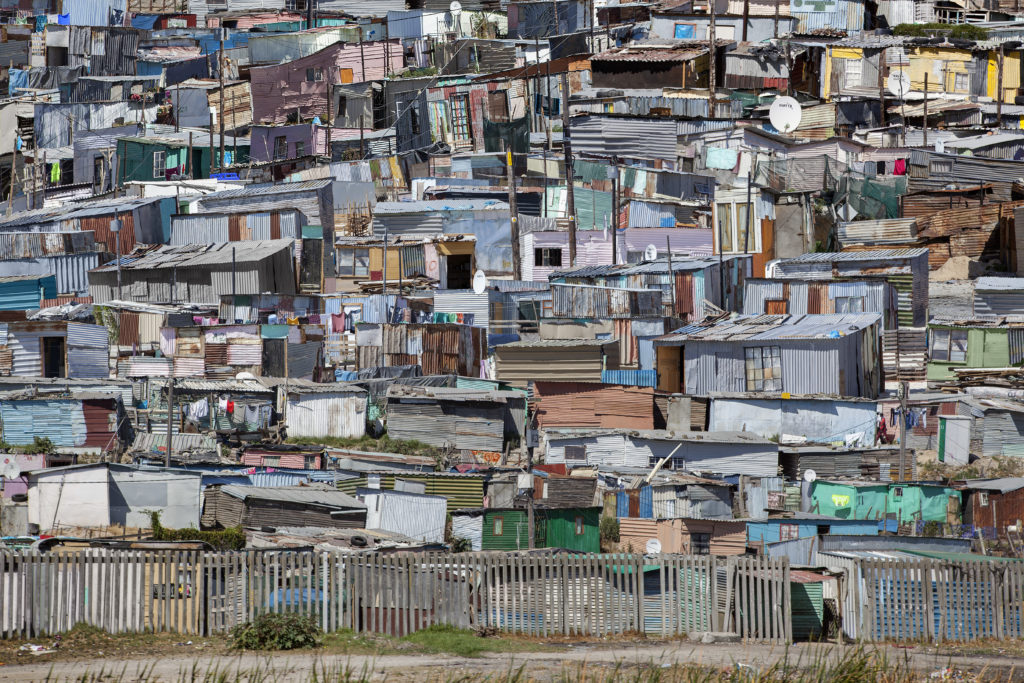 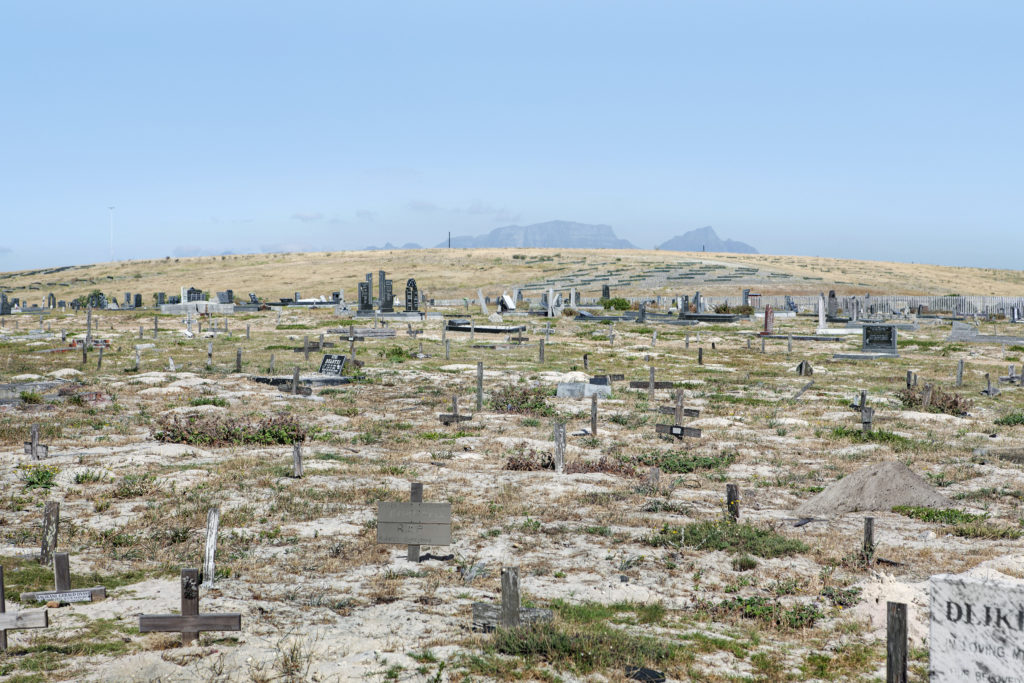 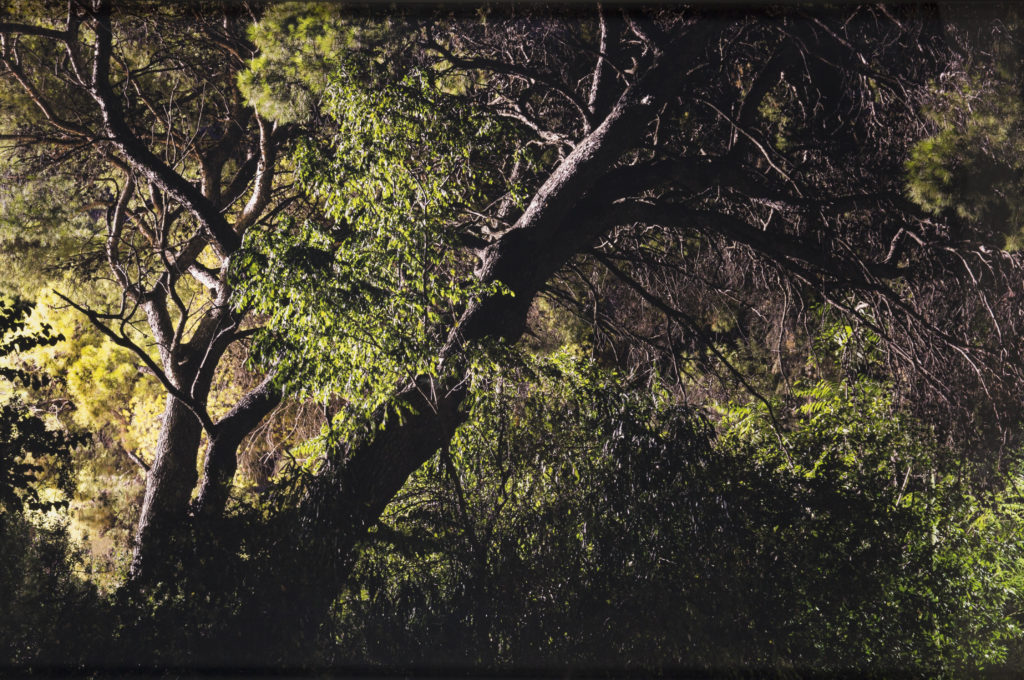