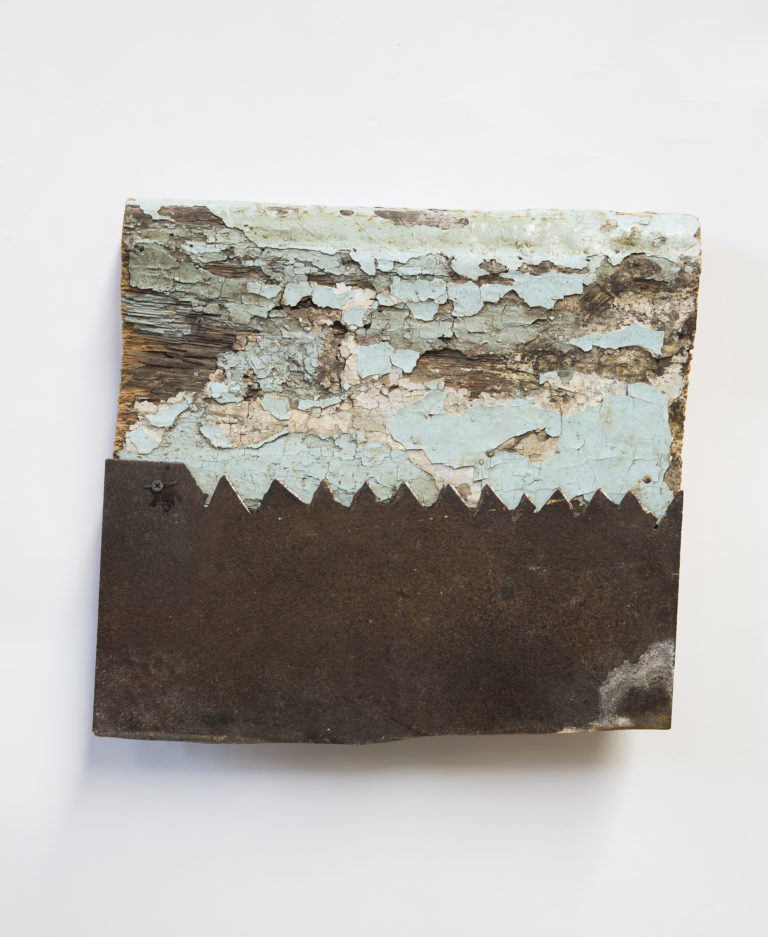 Through his works, Russian artist Peter Belyi (Leningrad, URSS, 1971) performs an investigation into the origins of cultural conscience. For a number of years, the artist has carried forward a project he has entitled “commemorative modeling,” a term coined in the Soviet Union during the 1920s to indicate a utopian architecture projected into the future. Within Belyi’s artistic production, the terms and meanings of this form of historical modeling are overturned, and the concept comes to mean a reinterpretation of history that becomes a deconstruction of history. For example, the architecture of buildings like factories and hospitals, typical of 1970s Russia, are adopted and represented in the form of mausoleums, created out of drywall in an advanced state of destruction, precisely as if these unfinished architectural constructions had been bombarded into skeletons of their former selves. They are transfigured, becoming emblematic of an ideology that, like those precarious constructions, has fallen into ruin.
Belyi’s most recent projects, on the other hand, appear to grapple more directly with the materials the artist utilizes. It seems as if the artist is searching for inspiration within the material itself, or, in an entirely personal and secret dialogue between himself and his chosen material, he expects the material itself to suggest the themes for his artworks. In this manner, Peter Belyi aims to achieve a perfect interaction between aesthetics and materiality, one that coincides in a tautological manner with the meaning of the artwork he creates. 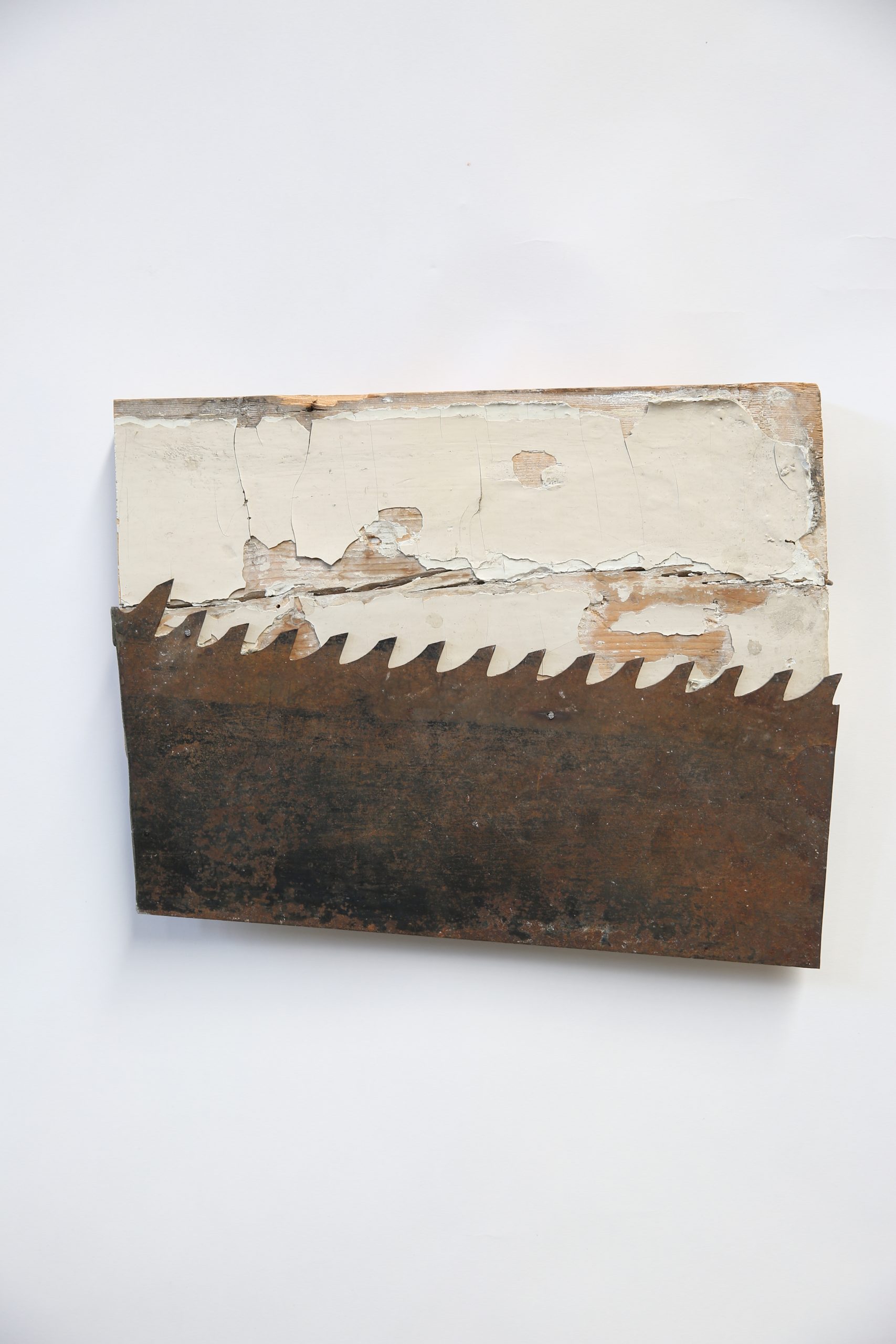 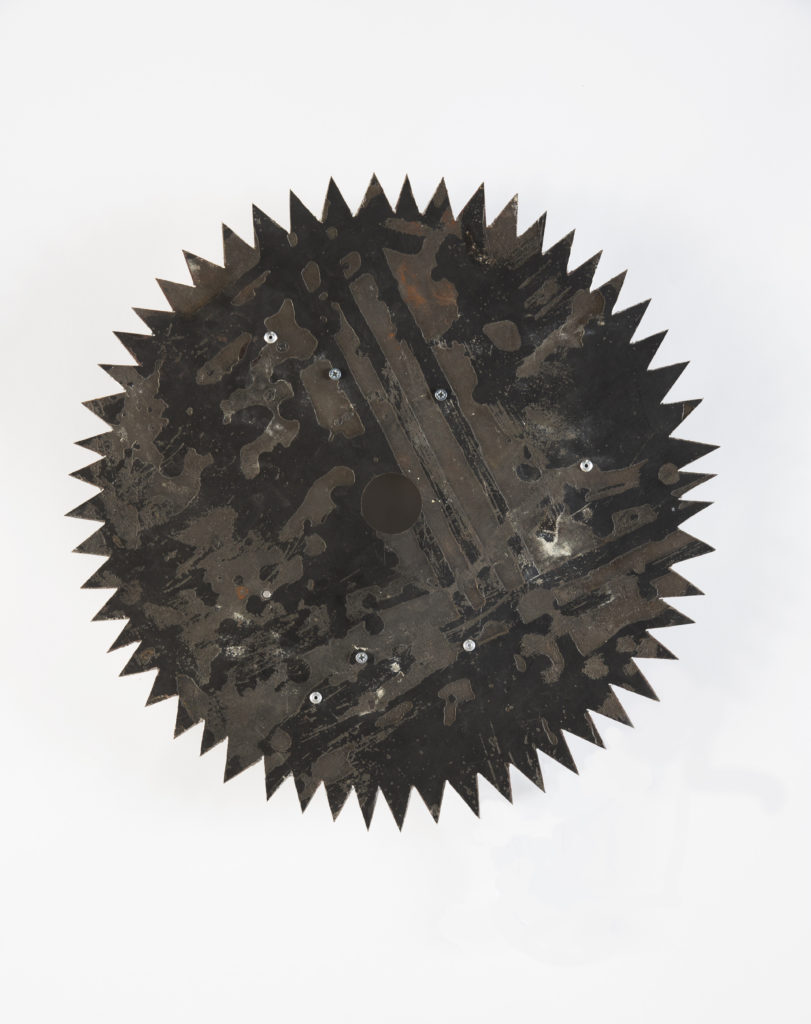 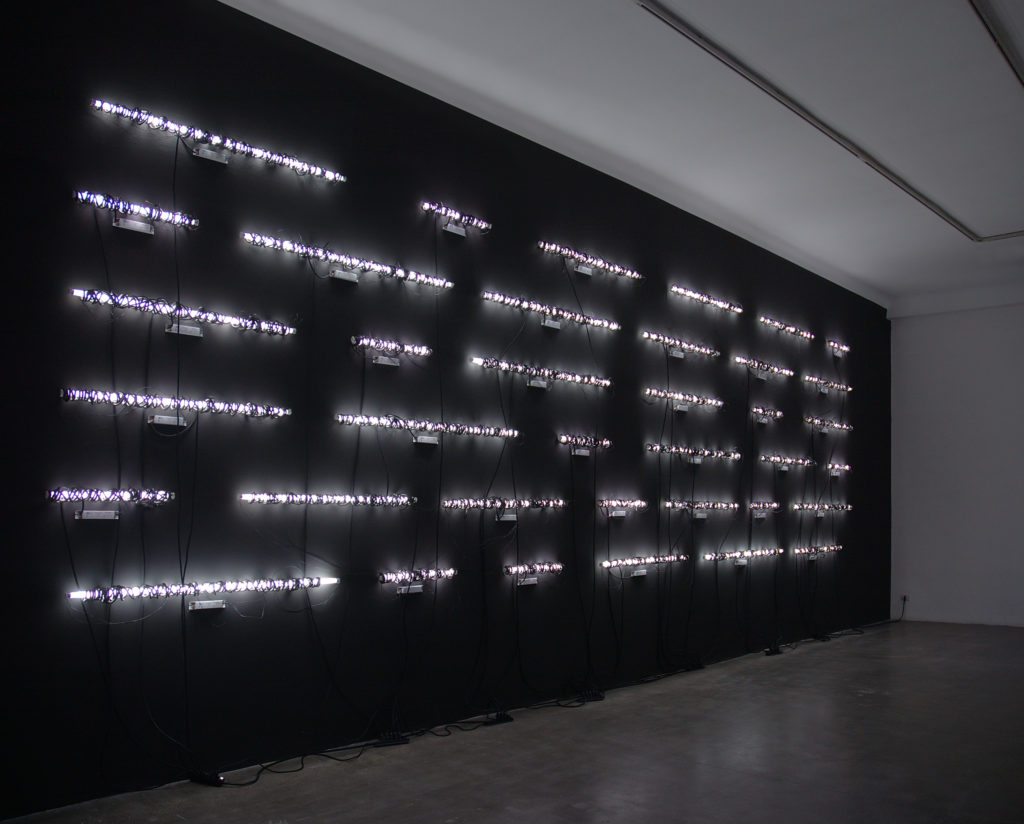 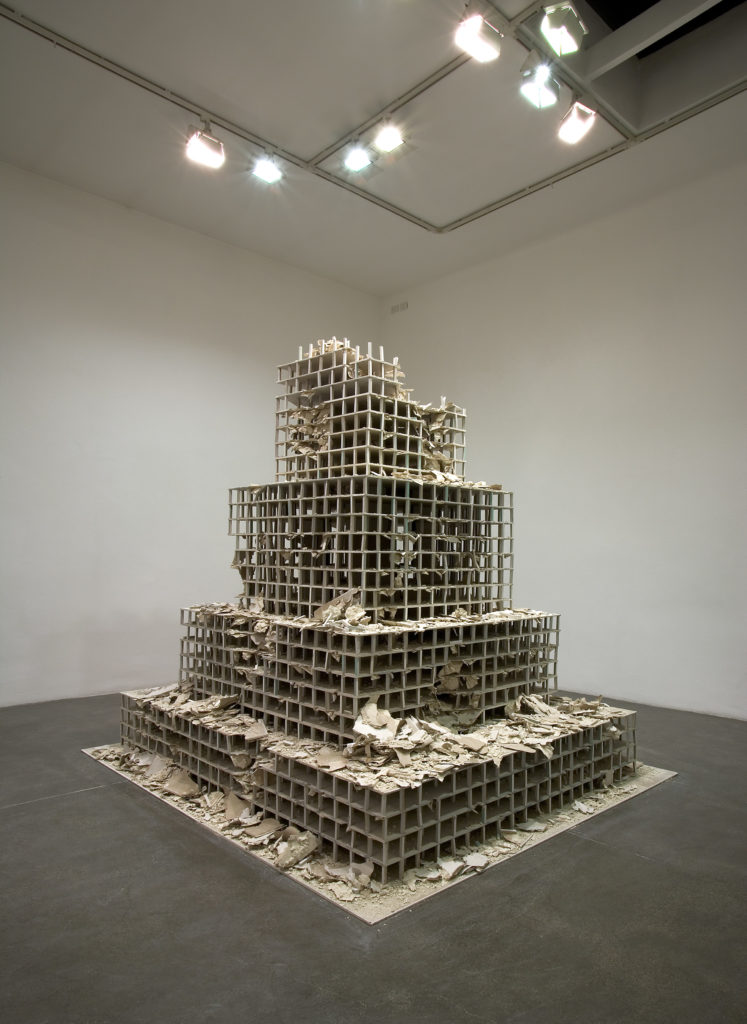 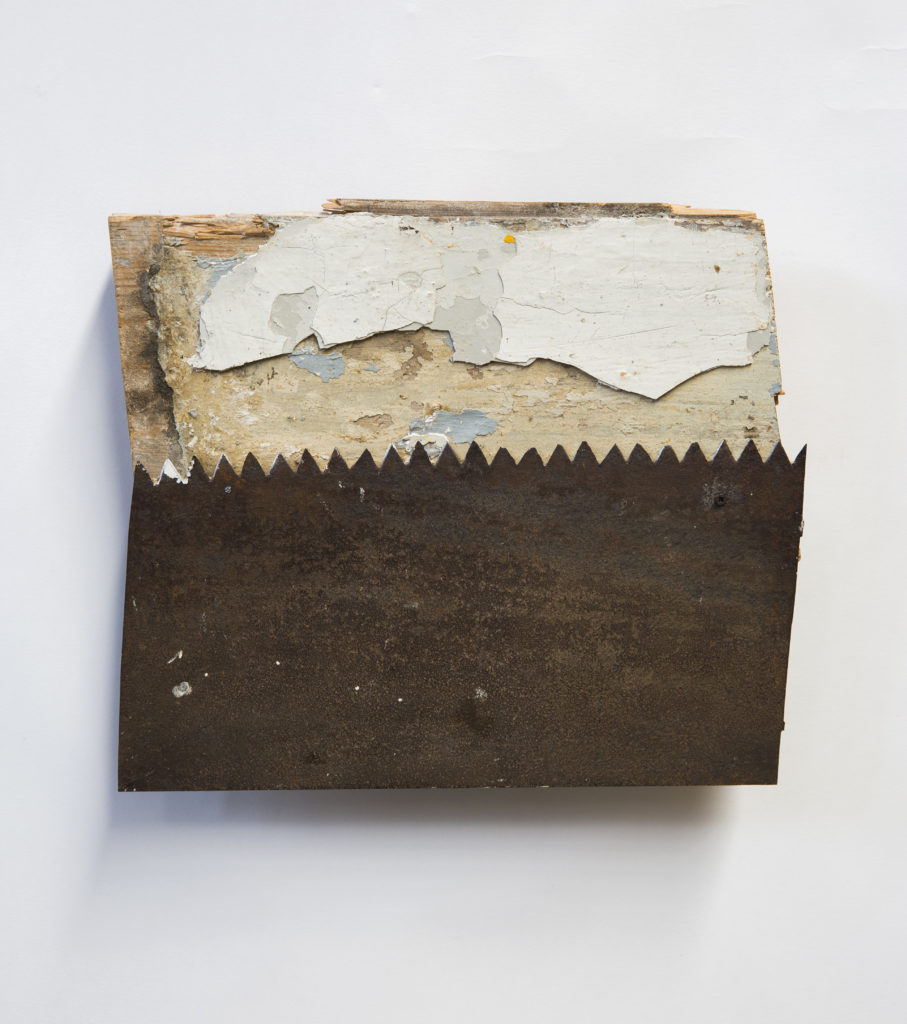 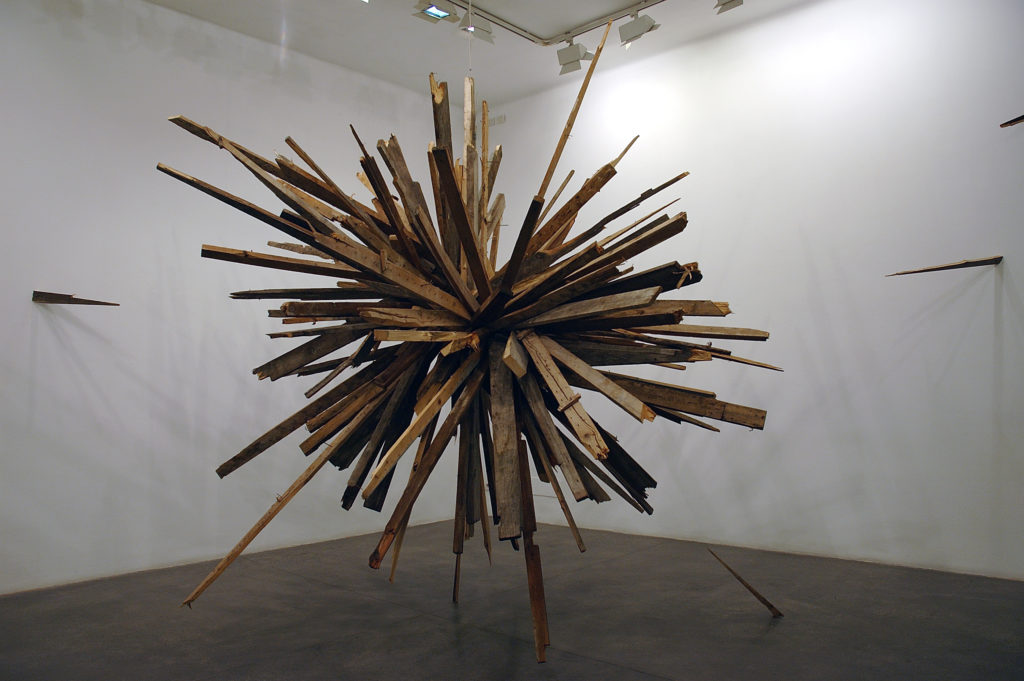 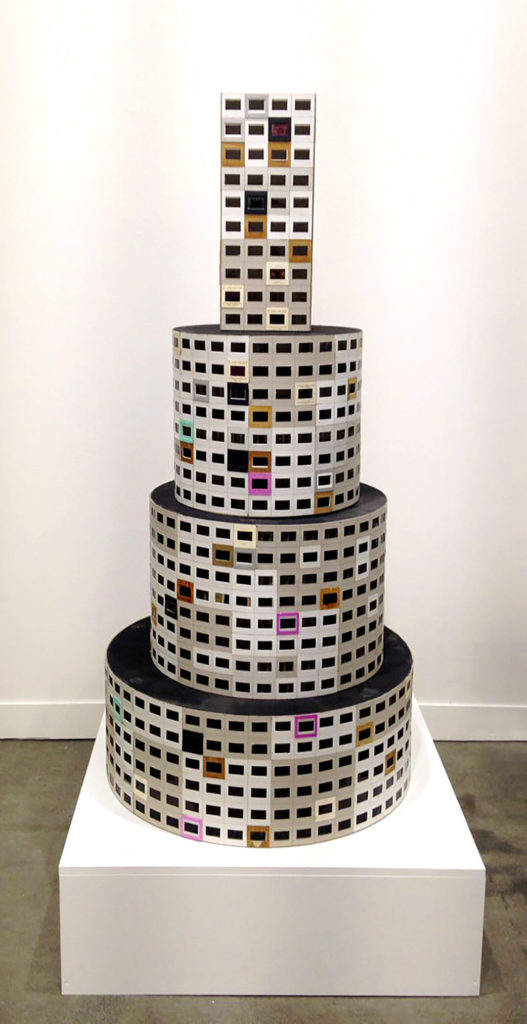 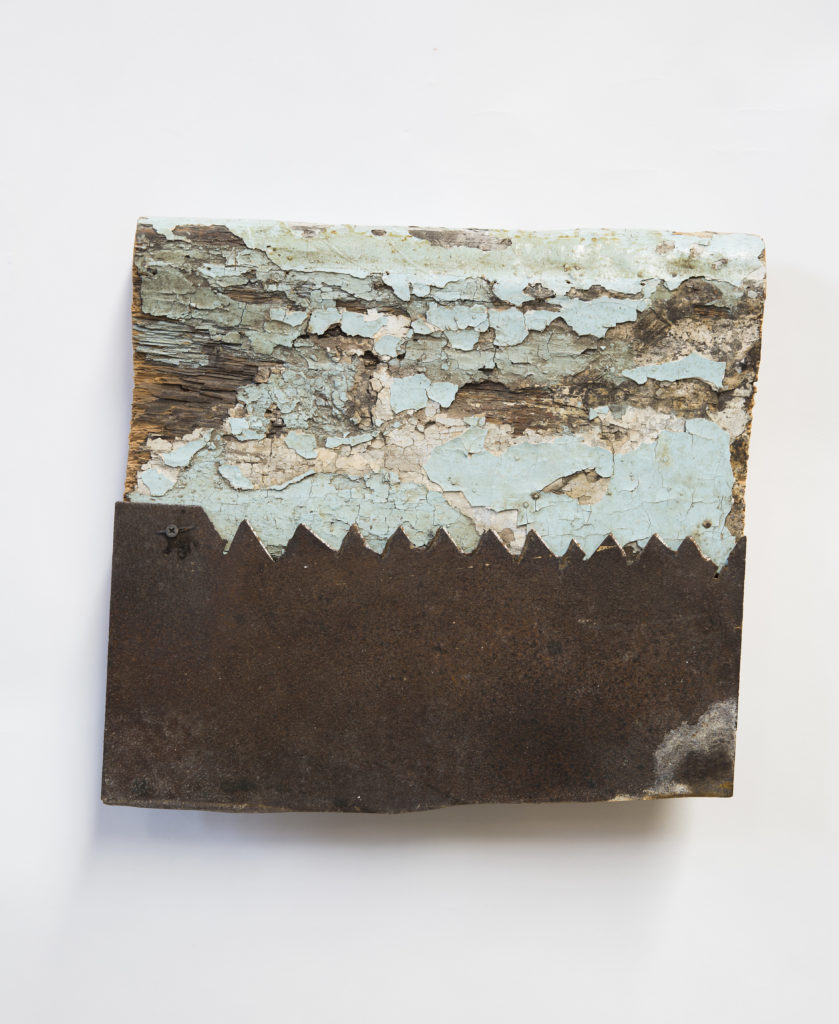 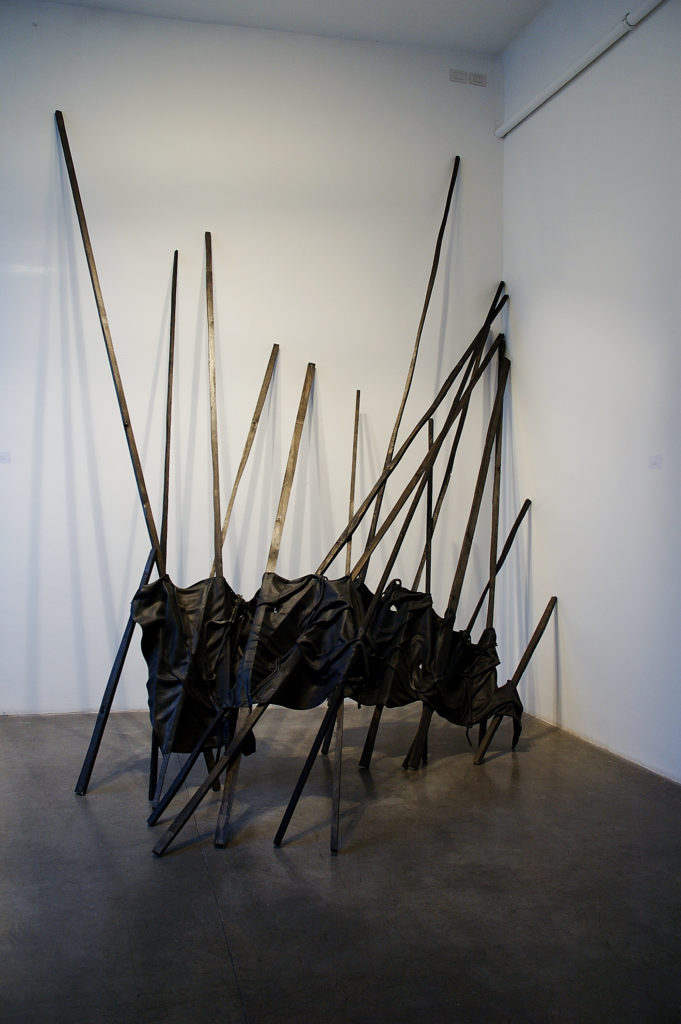 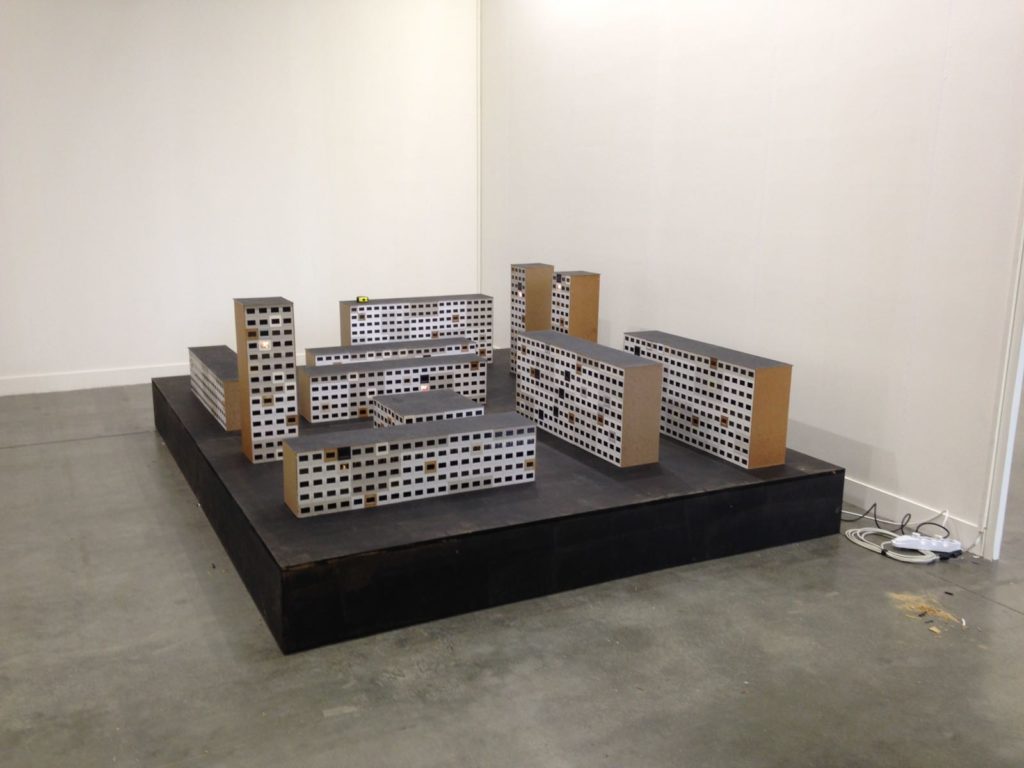