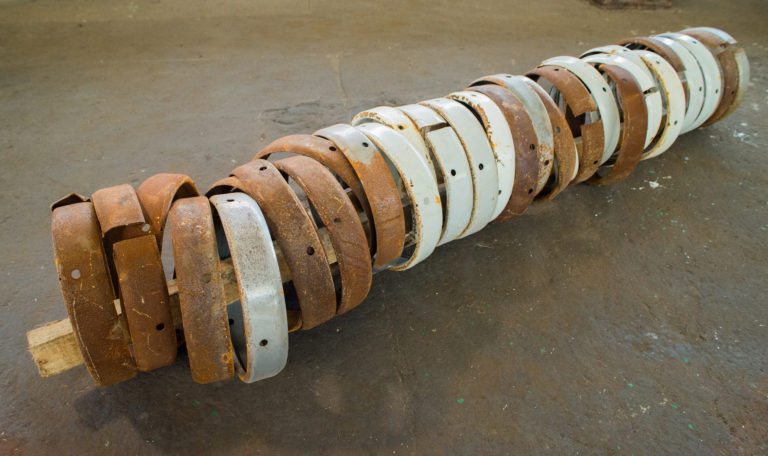 Olu Oguibe is a writer and multimedia artist whose work often straddles the line between minimalist formalism and social engagement. His works have been widely exhibited in galleries and museums, as well as in biennials and triennials. He has also realised various public art interventions in many countries: among the most prominent is the Monument to Foreigners and Refugees, a public sculpture erected in Kassel, Germany in 2017, and which received the Arnold Bode Preis award at documenta 14.
In the course of his career, Olu Oguibe has collaborated with influential cultural figures such as Salah Hassan, with whom he curated the 2001 exhibition Authentic/Ex-centric at the Fondazione Levi as part of the 49th Venice Biennale, Bonaventure Soh Bejeng Ndikung, one of the curators of documenta 14, and Okwui Enwezor, whose synergy with Oguibe and Hassan led to the creation in 1994 of the magazine NKA: Journal of Contemporary African Art, as well as various curatorial interventions and significant publications.
Olu Oguibe was Professor of Painting at the University of Connecticut until 2017, when he resigned to devote himself full-time to art practice. 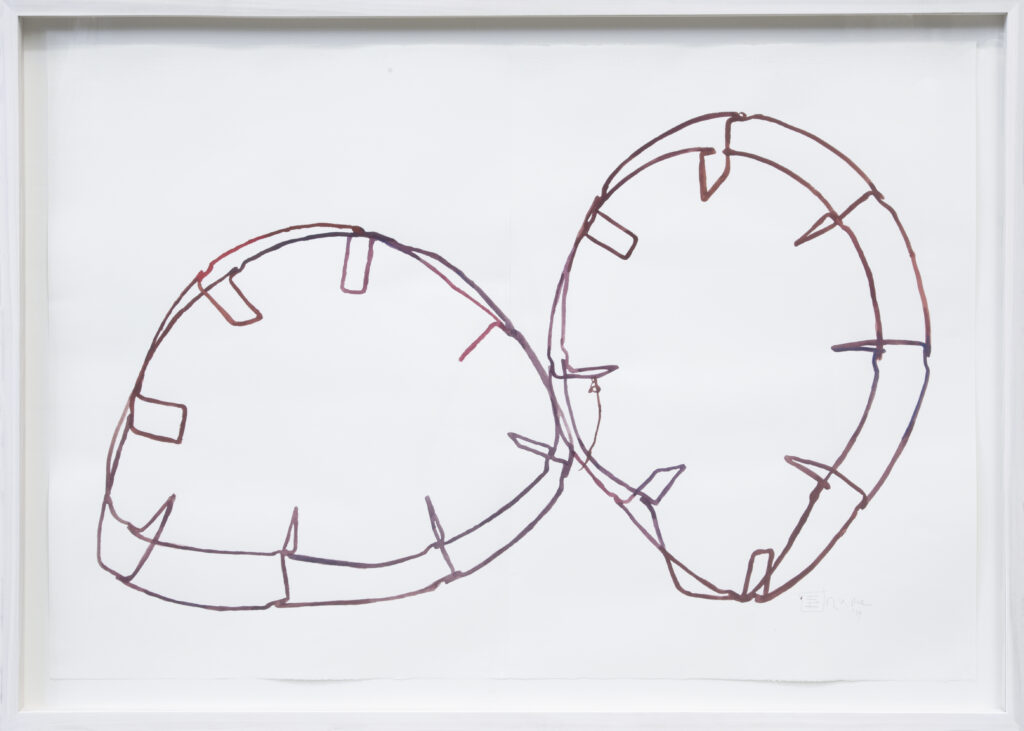 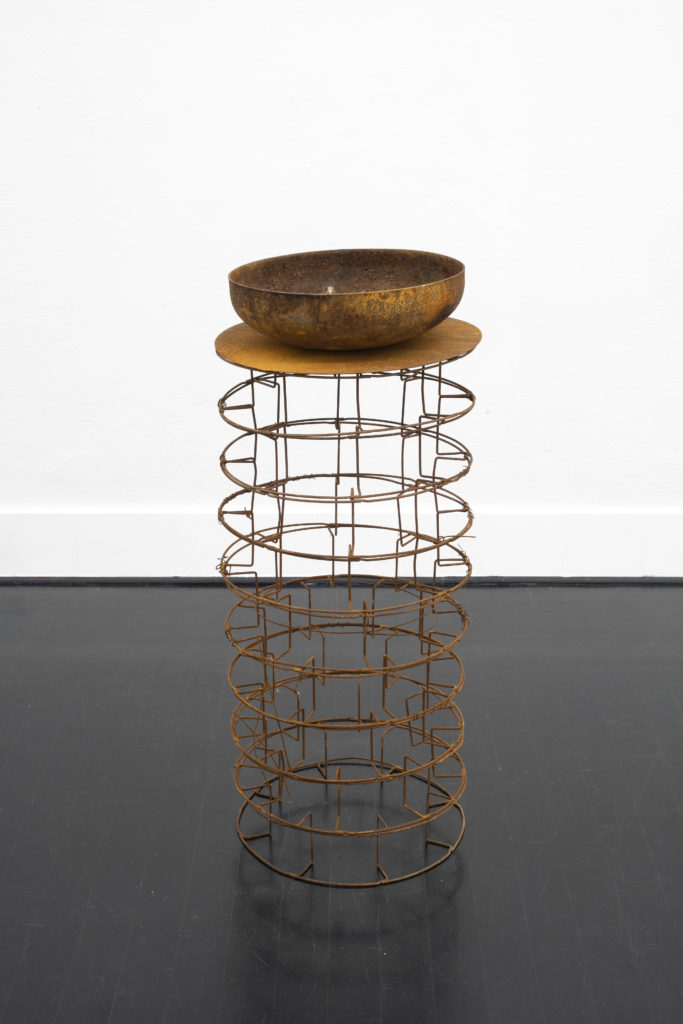 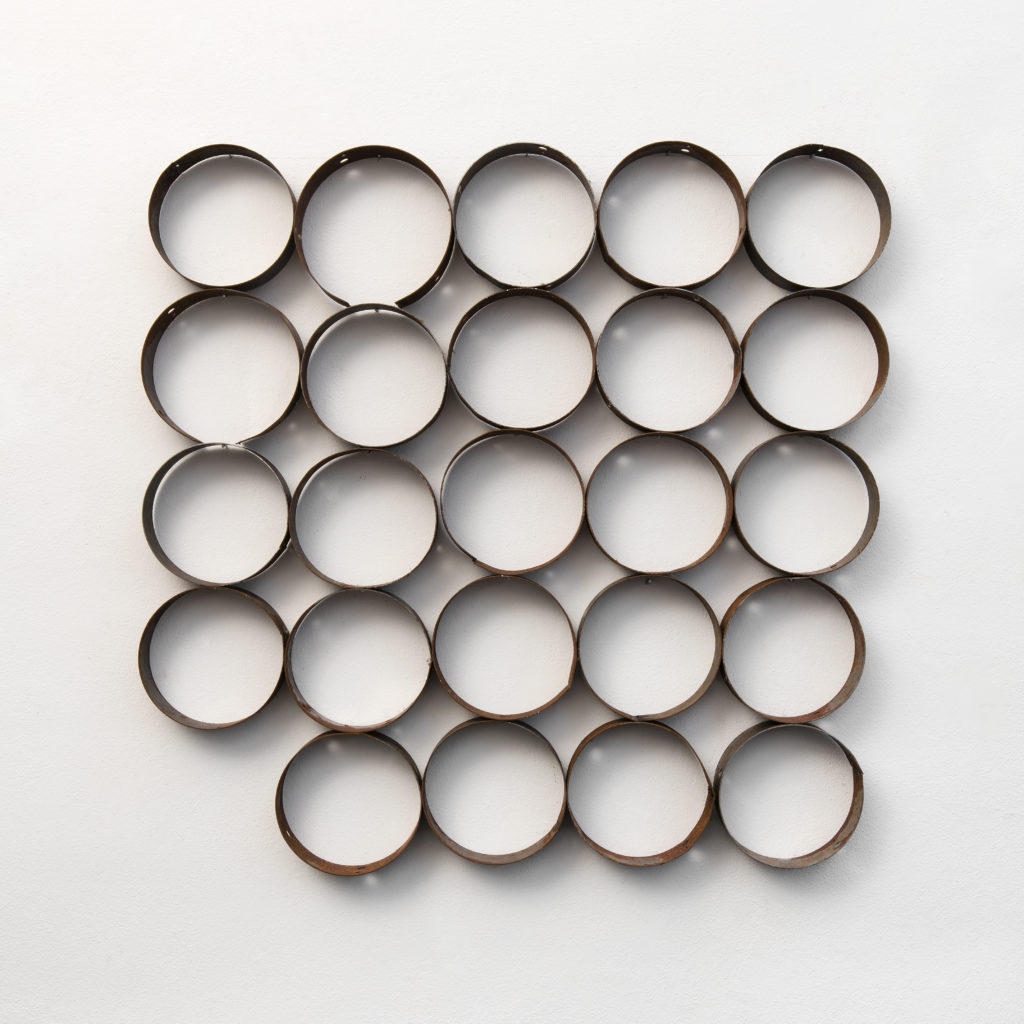 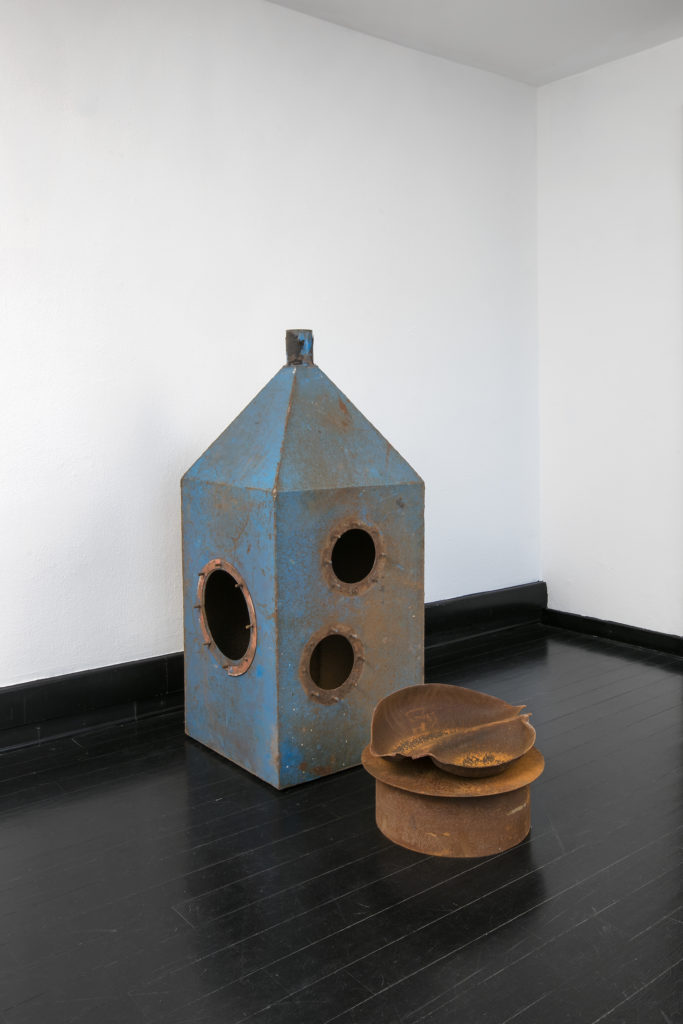 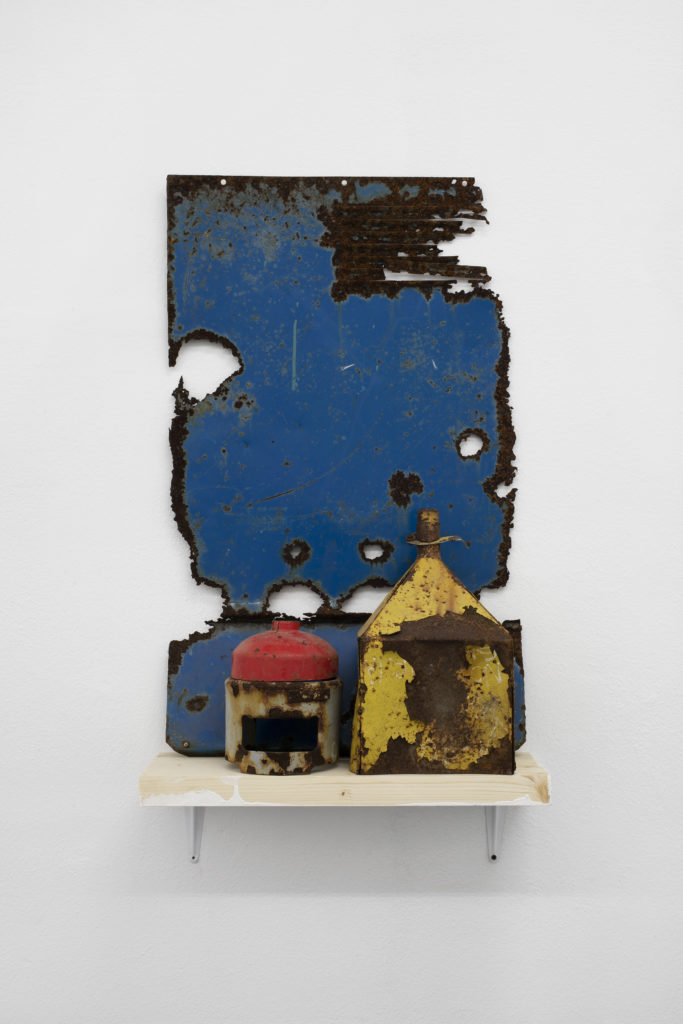 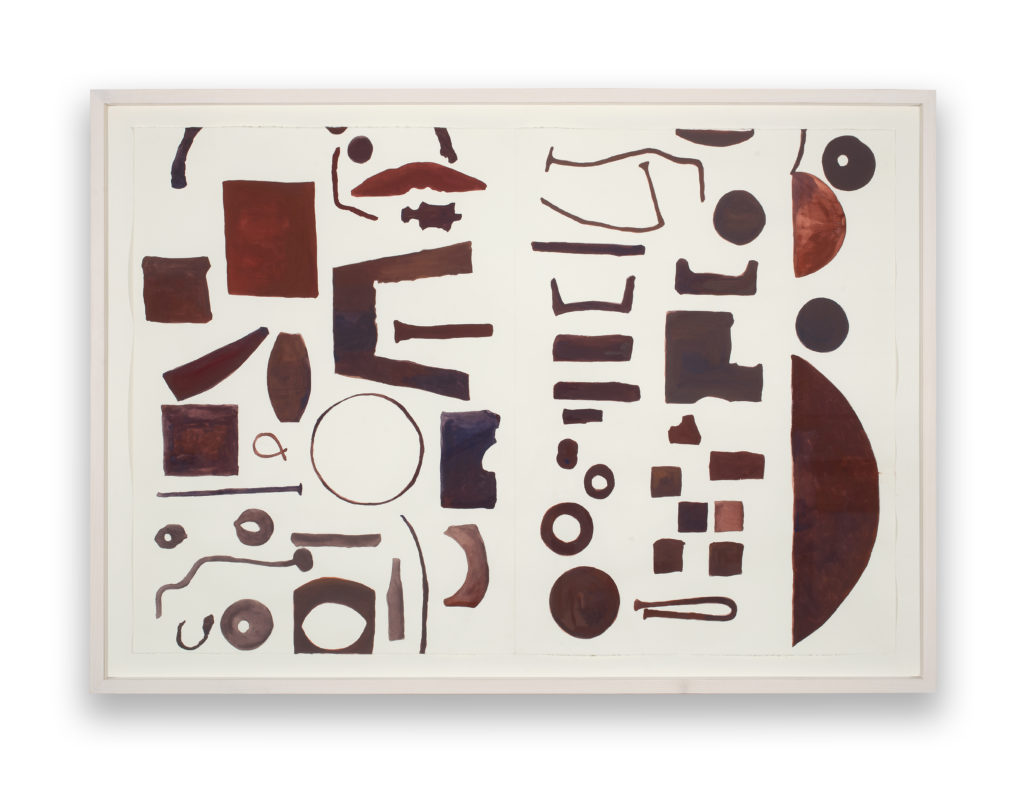 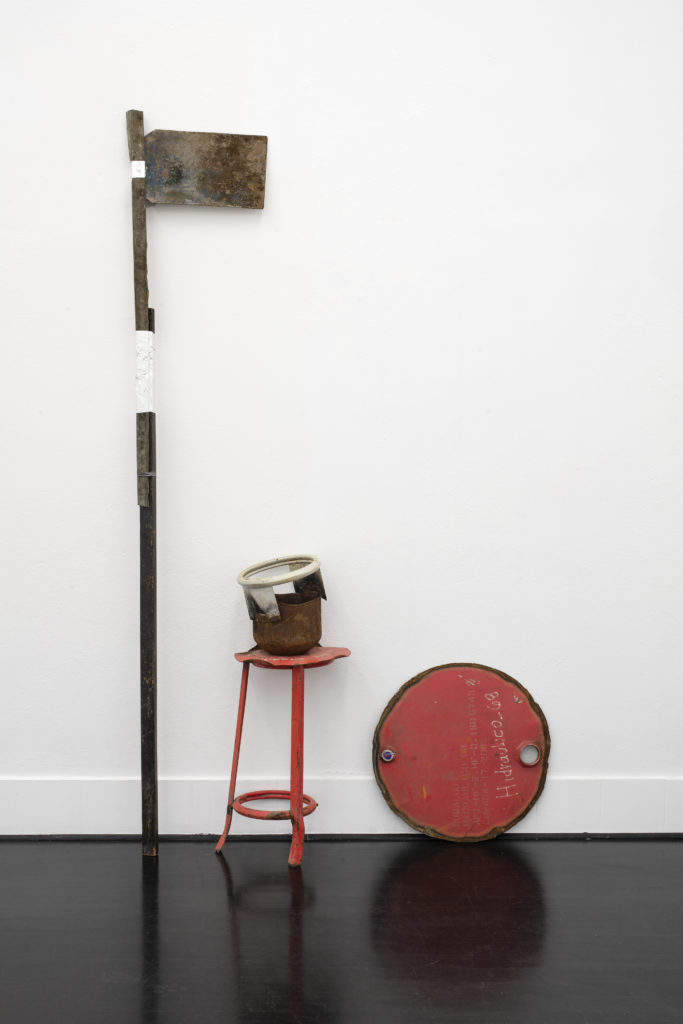 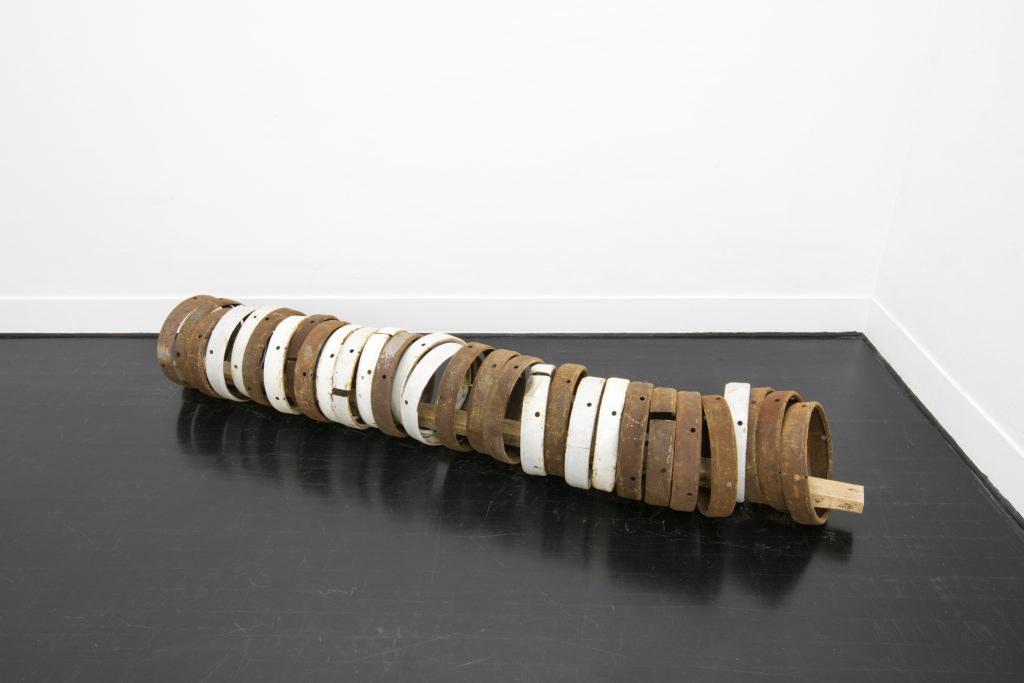 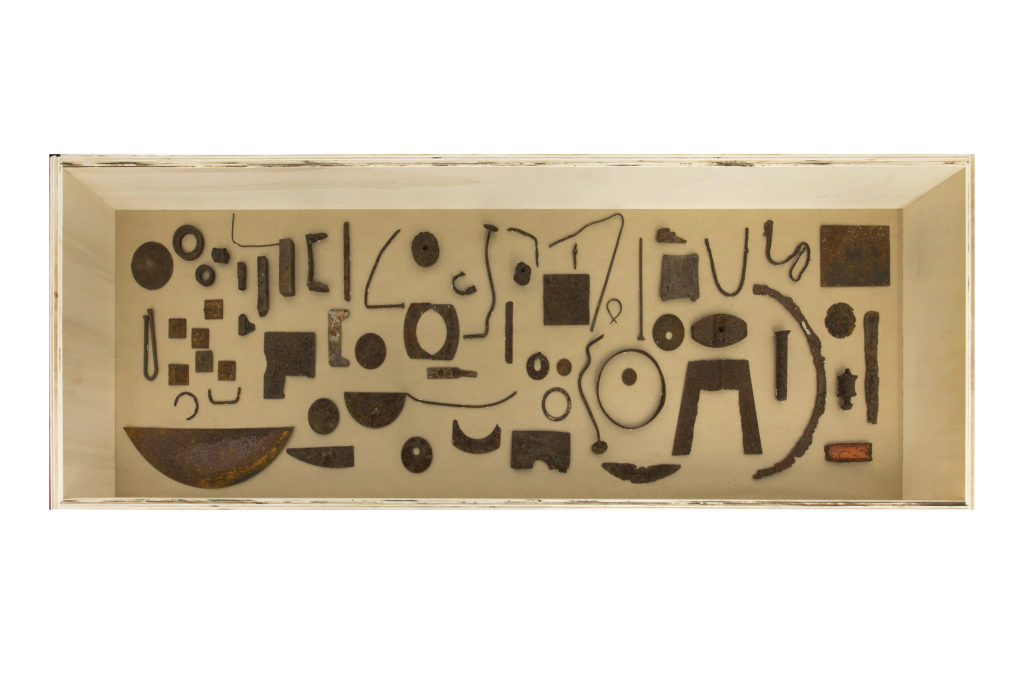 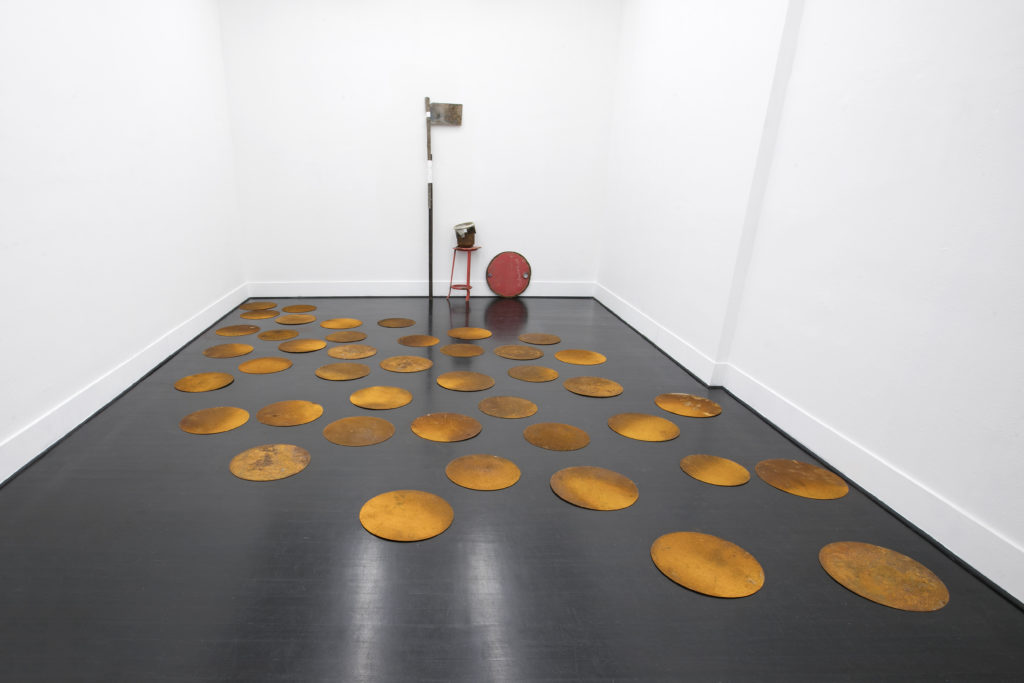